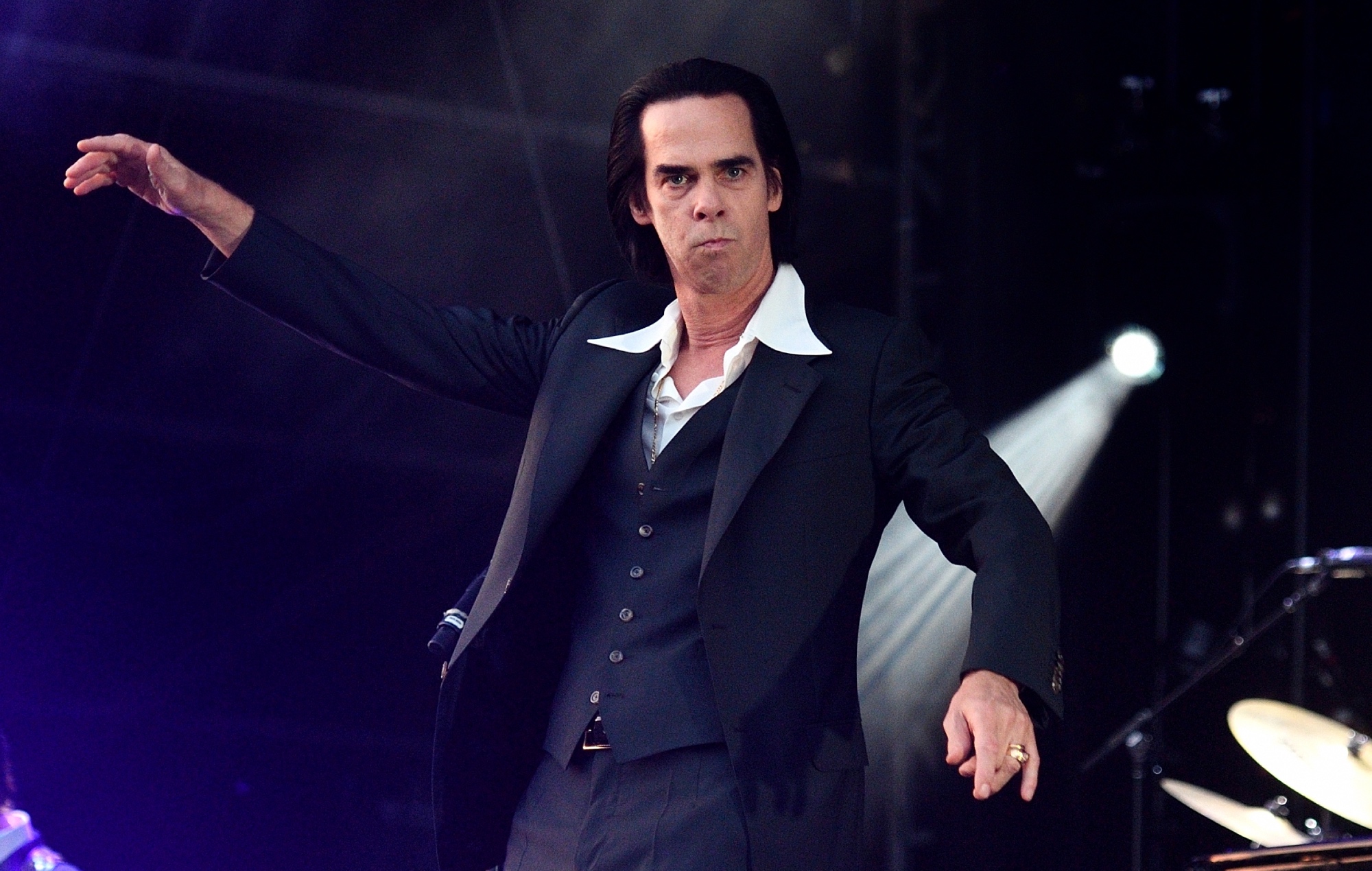 Nick Cave has shared his thoughts on The Flaming Lips’  recent cover of the Bad Seeds track ‘Girl In Amber’, which they recorded with 13-year-old fan Nell Smith.

The Flaming Lips’ version of ‘Girl In Amber’ emerged last week as part of a whole Nick Cave covers album, that the band recorded with Smith. Alerted to the cover by a fan, Cave took to his Q&A website The Red Hand Files to give the reworked version of the 2016 ‘Skeleton Tree‘ song from  his approval.

“This version of ‘Girl in Amber’ is just lovely, I was going to say Nell Smith inhabits the song, but that’s wrong, rather she vacates the song, in a way that I could never do,” said Cave. “I always found it difficult to step away from this particular song and sing it with its necessary remove, just got so twisted up in the words, I guess.

“Nell shows a remarkable understanding of the song, a sense of dispassion that is both beautiful and chilling. I just love it. I’m a fan.”

Cave also revealed he has “a whole lot of time for The Flaming Lips — really like a lot of their stuff, have been an admirer since watching them play most evenings on the Lollapalooza Festival tour in ’94.” Cave even joined The Flaming Lips onstage a couple of times during that run of shows to perform their cover of ‘(What A) Wonderful World’– made famous by Louis Armstrong.

Flaming Lips and Smith release ‘Where The Viaduct Looms’ on October 25.

The band had seen Smith at various shows before frontman Wayne Coyne reached out to her. The pair exchanged contact details and recorded the covers album together remotely during the pandemic.

“It was a really steep learning curve,” said Smith. “I hadn’t heard of Nick Cave but Wayne suggested that we should start with an album of his cover versions, and then look at recording some of my own songs later.

“It was cool to listen and learn about Nick Cave and pick the songs we wanted to record.”

Earlier this week (September 4) Nick Cave performed at Croydon’s Fairfield Halls alongside regular collaborator Warren Ellis in support of their 2021 album ‘CARNAGE‘, for a show that NME described as “a show like no other from a true once-in-a-generation songwriting partnership.”

The ‘CARNAGE’ UK tour continues into October, before the Bad Seeds returns to the road in 2022 for a run of European festival shows.