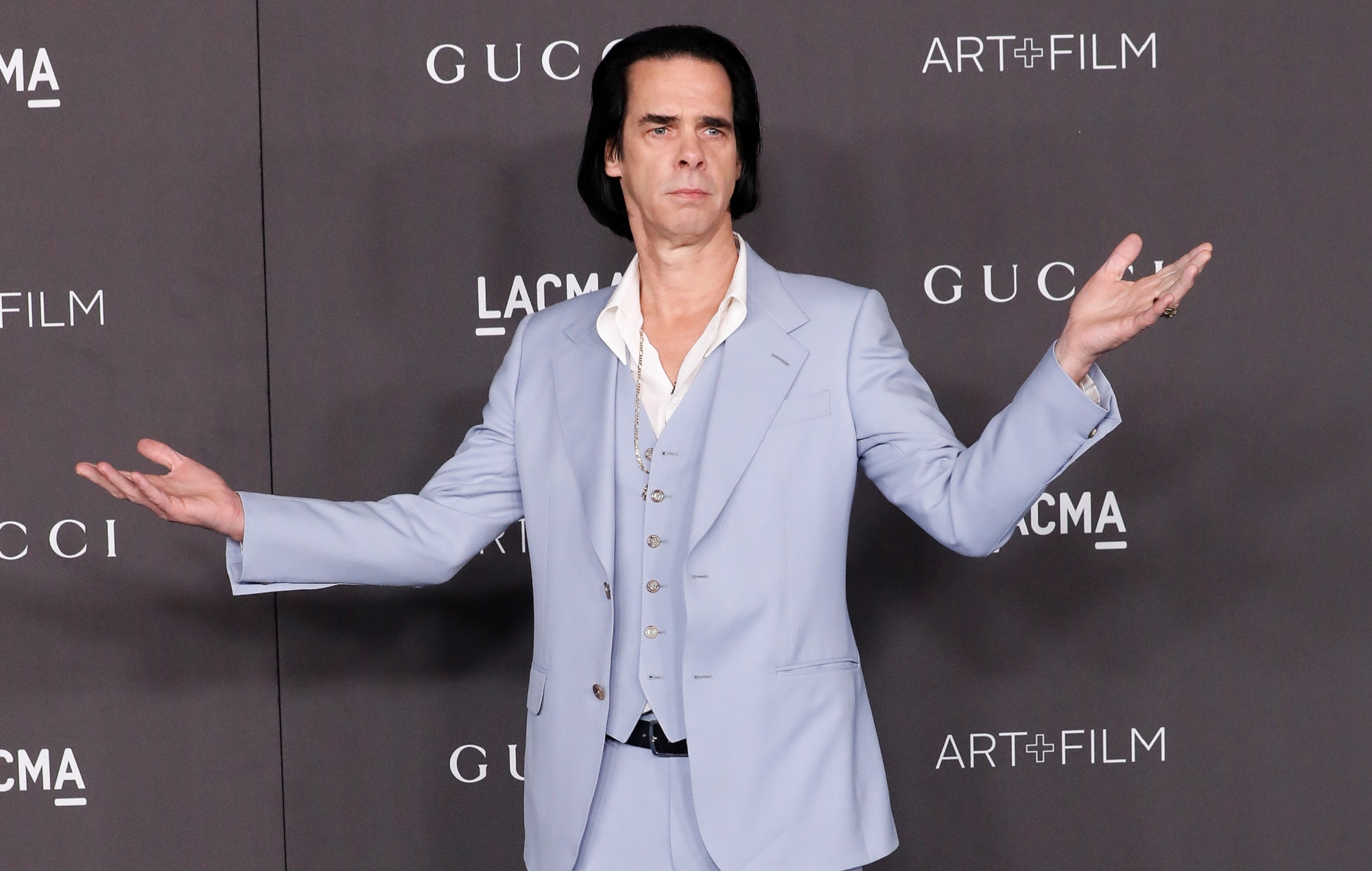 Nick Cave has given a fan advice on how to tackle suffering in a new ‘Red Hand Files’ letter.

Replying to a letter Cave received asking what the value of suffering is, the Bad Seeds frontman replied: “What do we do with suffering? As far as I can see, we have two choices – we either transform our suffering into something else, or we hold on to it, and eventually pass it on.”

He continued: “In order to transform our pain, we must acknowledge that all people suffer. By understanding that suffering is the universal unifying force, we can see people more compassionately, and this goes some way toward helping us forgive the world and ourselves.

“By acting compassionately we reduce the world’s net suffering, and defiantly rehabilitate the world. It is an alchemical act that transforms pain into beauty. This is good. This is beautiful.”

But he also warned against transmitting “pain to others”.

Cave added: “To not transform our suffering and instead transmit our pain to others, in the form of abuse, torture, hatred, misanthropy, cynicism, blaming and victimhood, compounds the world’s suffering. Most sin is simply one person’s suffering passed on to another. This is not good. This is not beautiful.

“The utility of suffering, then, is the opportunity it affords us to become better human beings. It is the engine of our redemption.”

Cave also recently penned an emotional tribute to his former partner and bandmate in The Bad Seeds and The Birthday Party, Anita Lane, who died at the end of April. 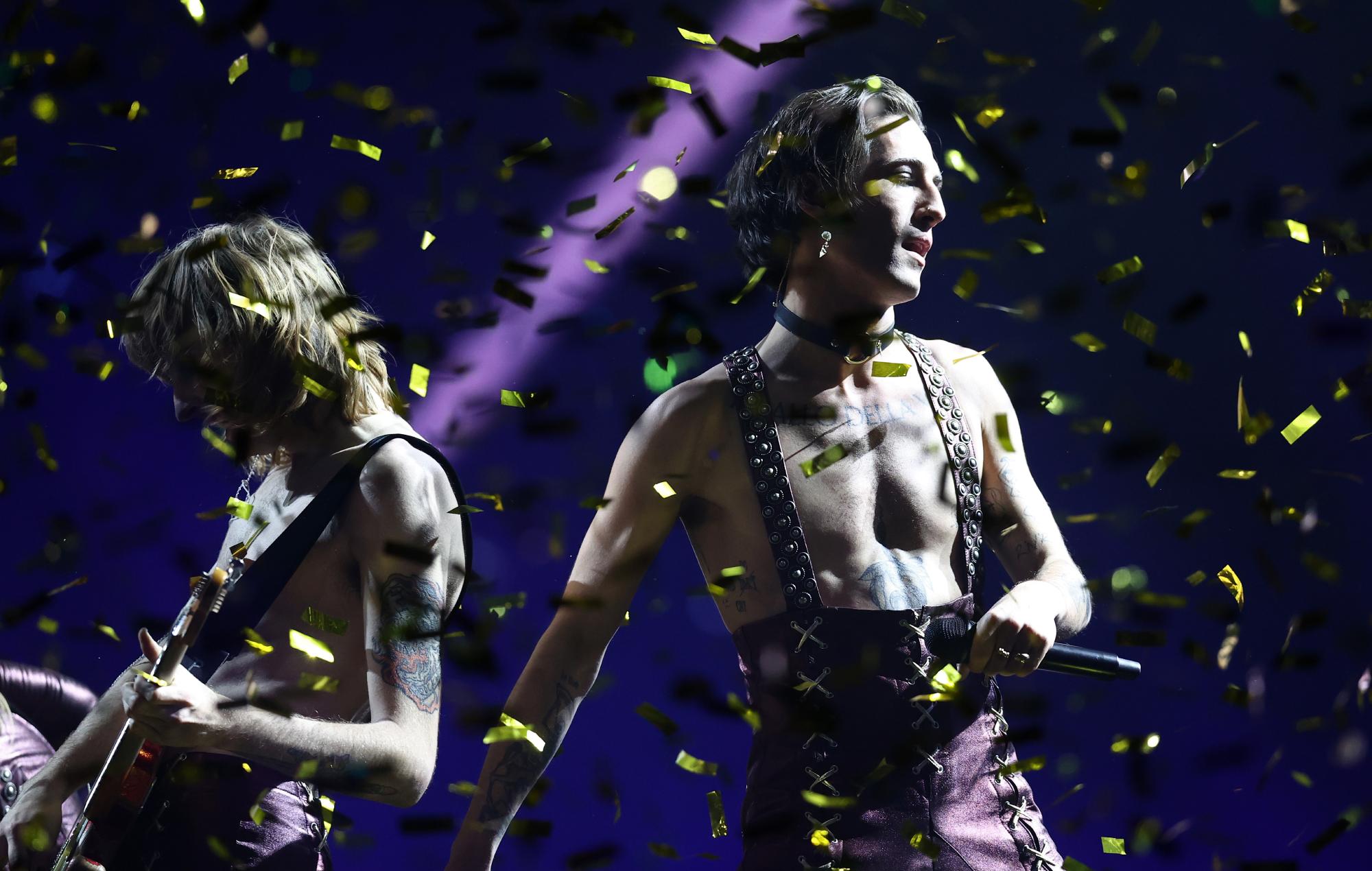 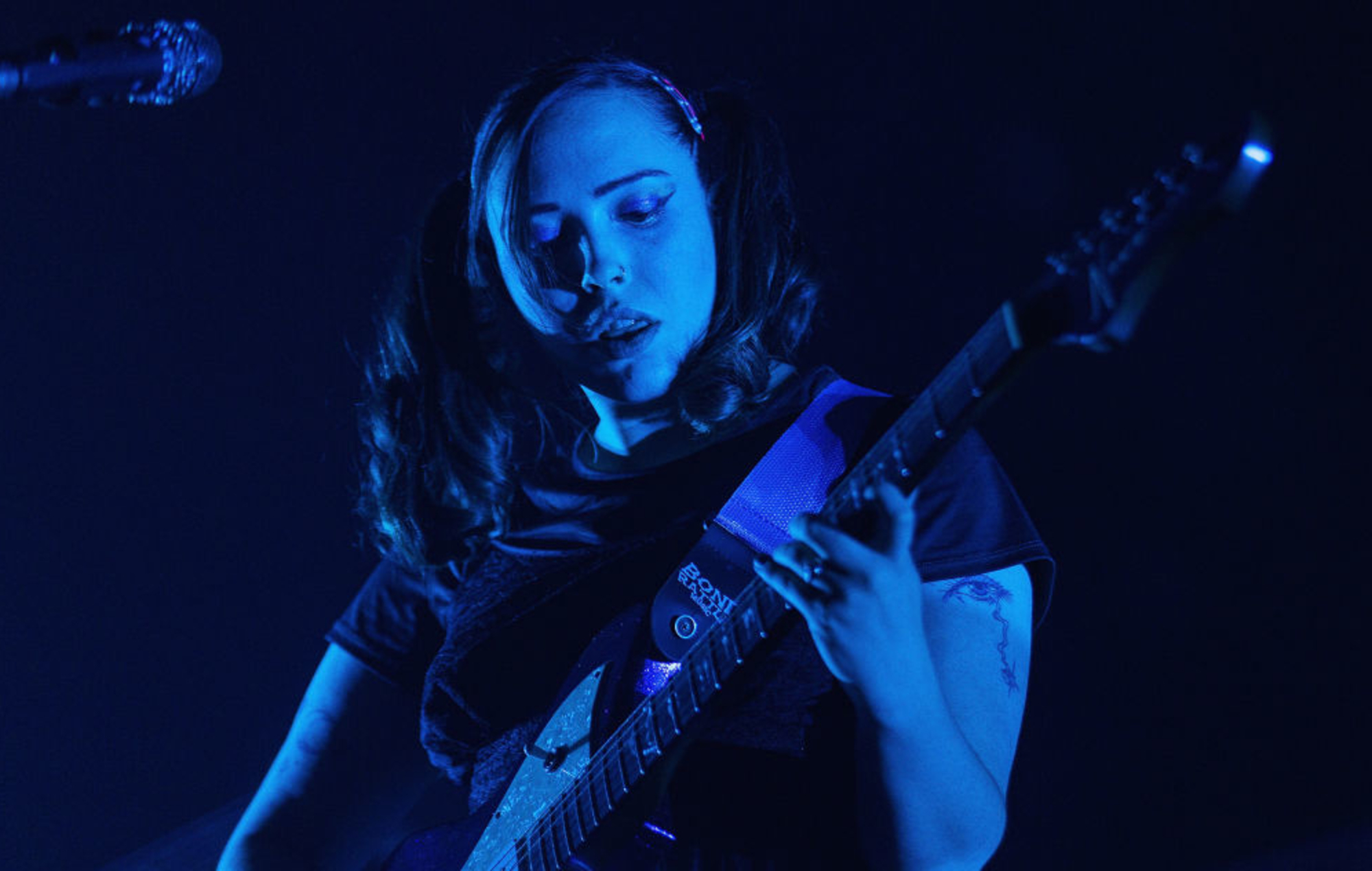