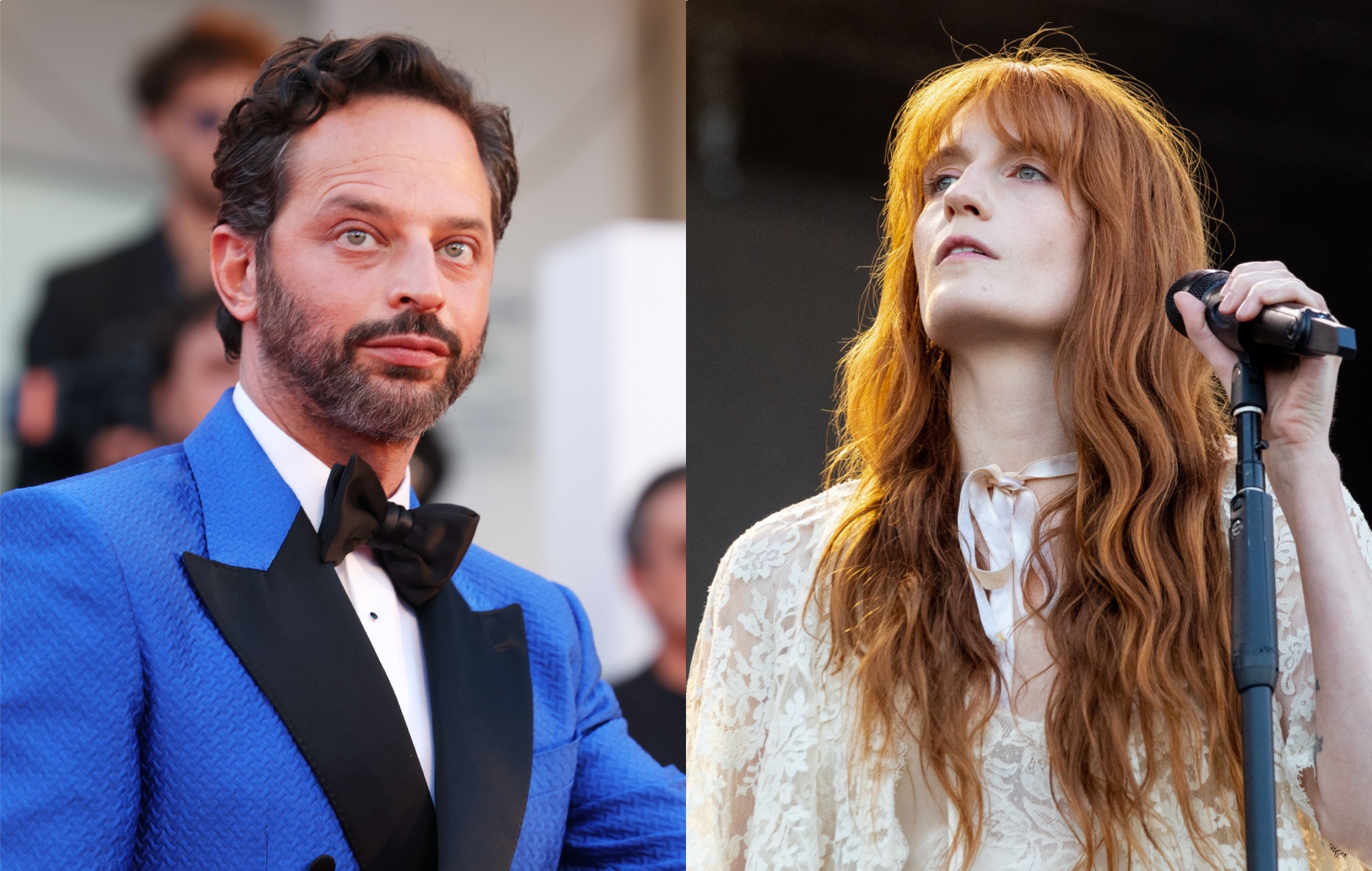 Nick Kroll showed off his dance moves to Florence + The Machine‘s ‘King’ in front of Florence Welch on The Late Late Show this week – see the clip below.

The comedian and actor (Big Mouth, Don’t Worry Darling) appeared on the US chat show on Tuesday (October 11), where he was interviewed by host James Corden alongside Welch.

During the chat, Kroll explained that he was a “big fan” of Welch’s music and told the “weird story” of how he participated in a dance class in lockdown. “It was me, two other guys and like 45 women,” he recalled.

“The song that [the choreographer] chose was a song called ‘King’ by Florence + The Machine. So we did a little choreography and learned that, and it was very inspiring.”

Corden then asked Kroll whether he remembered any of the dance, and began playing the track in question. Encouraged by Welch, the actor started showing off his moves. “You’ve got it – that’s it!” Welch cheered.

Florence + The Machine also delivered a live rendition of ‘King’ on The Late Late Show. You can watch the performance below, along with Welch and Kroll’s interview segments.

Florence + The Machine are currently on the North American leg of their ‘Dance Fever’ headline tour. The stint is set to conclude with a pair of concerts at the Hollywood Bowl in Los Angeles, California tomorrow and Saturday night (October 14/15).

Welch and co. will return to the UK and Ireland for a run of arena shows next month. You can find any remaining tickets for those dates here.

Meanwhile, the sixth season of Big Mouth – starring Nick Kroll, John Mulaney, Jessi Klein and more – is due to premiere on October 28. It was recently revealed that Tyler, the Creator will appear in a guest role in one episode.

Per a Netflix synopsis, Big Mouth season six will focus on “the theme of family as the beloved characters continue each of their journeys, discovering that while you can’t always pick your family, you can surround yourself with those that love you for who you are.”