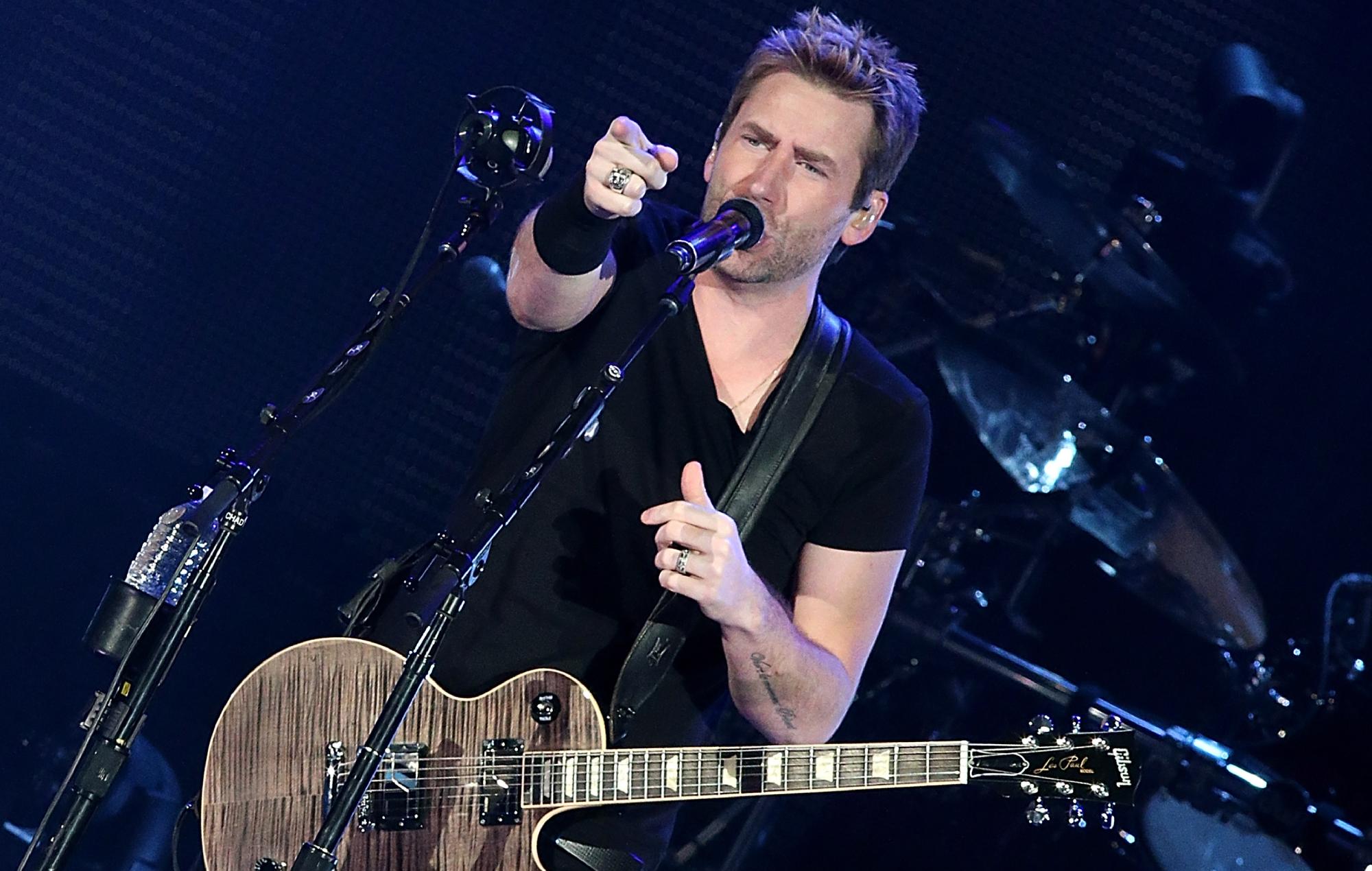 Nickelback have responded to their track ‘She Keeps Me Up’ taking on a new lease of life on TikTok.

The song, taken from the Canadian band’s 2014 album ‘No Fixed Address’, has become a viral hit on the social media app after soundtracking a number of “thirst trap” posts.

“Thanks for all the love for ‘She Keeps Me Up’,” the band wrote in a tweet yesterday (October 11). “That one was pretty unexpected!” The accompanying video clip shows four women flipping their hair to reveal new outfits at the moment the chorus kicks in, a style emulated in countless other videos shared in recent weeks.

Check out the band’s tweet below, and a few other examples of the genre from TikTok.

Thanks for all the love for "She Keeps Me Up". That one was pretty unexpected!

Last week (October 5), the band shared another new single, ‘Those Days’, from their forthcoming album ‘Get Rollin’. The track sees the band reminiscing about their youthful adventures in the 1980s along with music and film from the time.

Their 10th studio album, which is set for release on November 18 via BMG, will be their first LP since 2017’s ‘Feed The Machine’.

“We’ve spent the last few years making a record at a pace that gave us the freedom to create and we can’t wait for everyone to hear the new music,” the band previously said in a statement. “We’ve missed the fans and look forward to bringing the new songs to life on stage, so let’s Get Rollin’!”

Meanwhile, Kroeger recently revealed that fans had been saying his name wrong for years.

According to the singer, his second name is not pronounced as it appears and is in fact spoken like iconic horror villain Freddy Krueger in The Nightmare On Elm Street franchise.