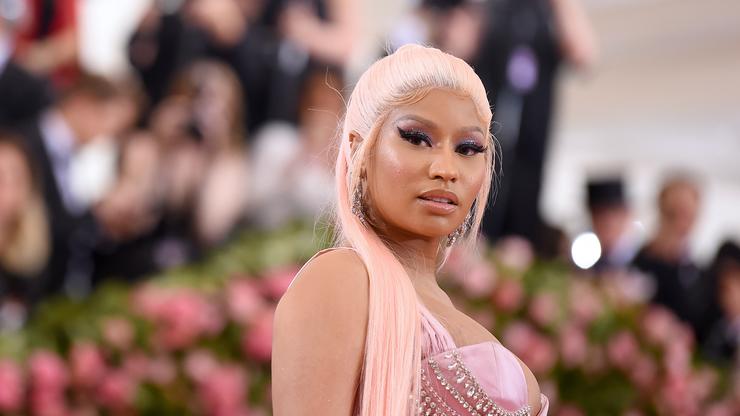 A woman is suing Karen Civil and her website, as well as the website’s CEO, for defamation.

Last summer was an eventful one for Nicki Minaj. The rapper’s highly anticipated fourth studio album, Queen arrived four years after the release of The Pinkprint. Her name was surrounded by controversies from her feud with Cardi B to her Billboard beef with Travis Scott. But a few months before the album dropped, a blogger sent out a relatively innocuous tweet from her personal account sharing “her opinion on rapper Nicki Minaj’s musical direction.” Now, she’s suing her former employer for firing her over that tweet.

According to The Blast, Tuwanna Thompson worked for Karen Civil’s website as an intern and now, she’s suing Civil, her website, and the CEO, Christian Emiliano after she was fired over a tweet about Nicki Minaj.

“You know how dope it would be if Nicki put out mature content?” She wrote. “Just reflecting on past relationships, being a boss, hardships, etc. She’s touching 40 soon, a new direction is needed.”

The tweet went viral and you know how that goes. Thompson claims that the tweet not only resulted in threats from Nicki Minaj herself, but also ended up getting her fired from her job with Karen Civil. Thompson said that while the debacle with Nicki was happening in her DM’s, she was asked by her employers to take down the tweet. She obliged to their request but the damage was done.

Thompson was later informed that not only is Nicki Minaj a client of Civil’s, but that she was also let go from her position. She claims Emiliano went on a rant on Twitter about her which has impacted her ability to land work.