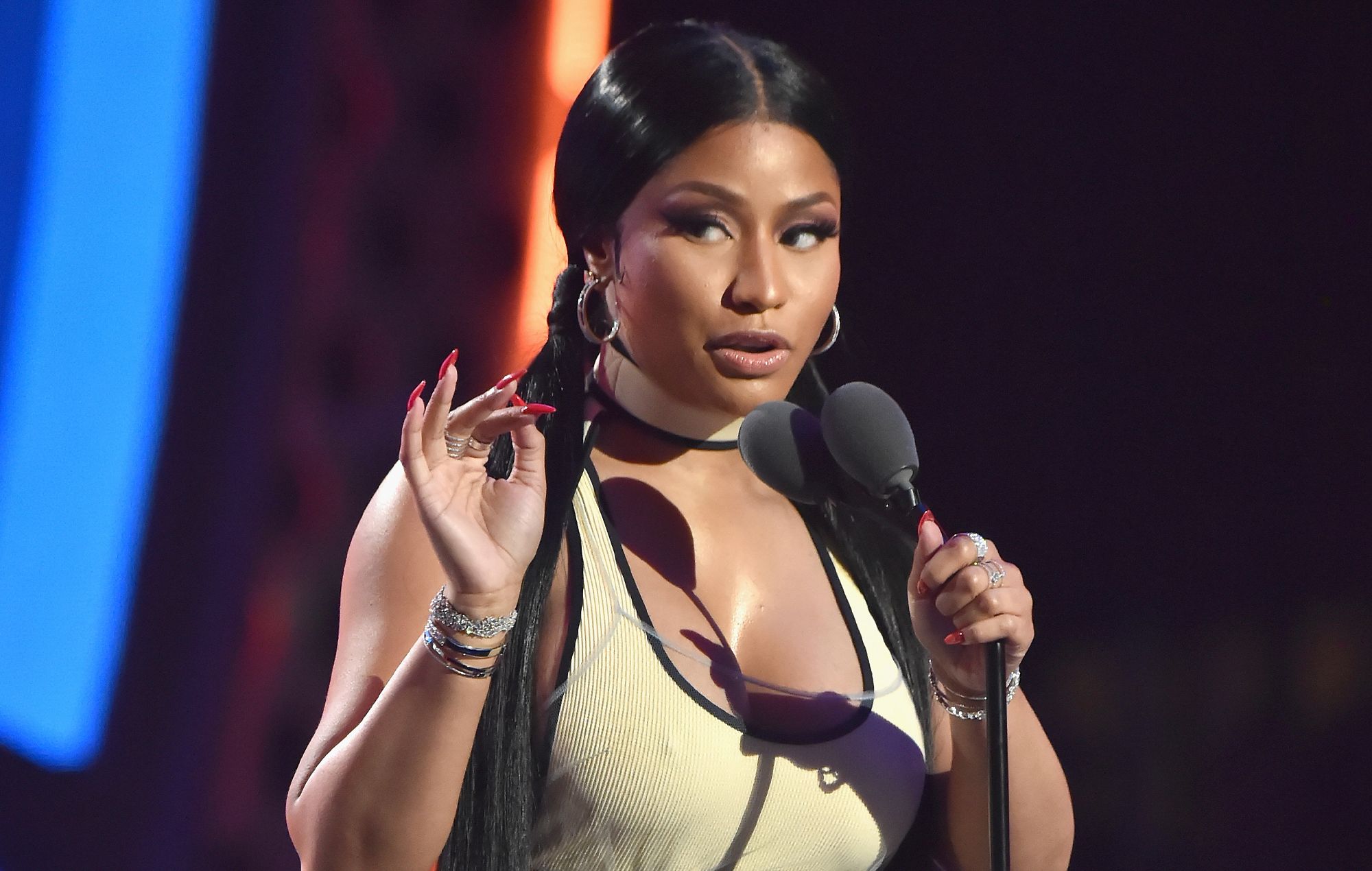 Nicki Minaj has officially responded to the rumour that she’s expecting her second child, taking to Instagram Live over the weekend to answer a fan’s question about it.

Looking surprised, Nicki exclaimed: “Am I pregnant!?” She then smirked and darted her eyes back and forth, before telling her viewers that she “did mean to tweet this: I’m not fat, y’all, I’m pregnant.”

Roughly 40 seconds after dropping the bombshell news, however, Nicki caught herself up and switched course: “Oh wait, did I say it wrong? Oh, I’m sorry, I think I said it wrong,” she said in a cheesy British accent, “I meant to say I’m not pregnant, I’m fat… But thanks, guys, for all the congratulatory messages!”

Take a look at the reveal – and subsequent retraction – of Nicki’s pregnancy news:

Nicki welcomed her first child with husband Kenneth Petty – a son whose name is yet to revealed publicly, but is often referred to by the rapper as ‘Papa Bear’ – in September 2020.

Earlier this week, Nicki appeared to diss Kanye West at the Essence Music Festival in New Orleans. Her set at the festival marked her first live performance in around three years, and featured a medley of her early guest verses. When her verse from West’s 2010 single ‘Monster’ was queued up, however, Nicki cut it short. “We don’t fuck with clowns,” she said, grinning at the audience.

Meanwhile, Petty – who was convicted of first-degree attempted rape in 1995 – has been sentenced to one year of home detention and three years of probation after he repeatedly failed to register as a sex offender. He and Nicki moved to California after marrying in October 2019, and according to Californian law, he would have been required to register as a sex offender within five business days of moving to the state.