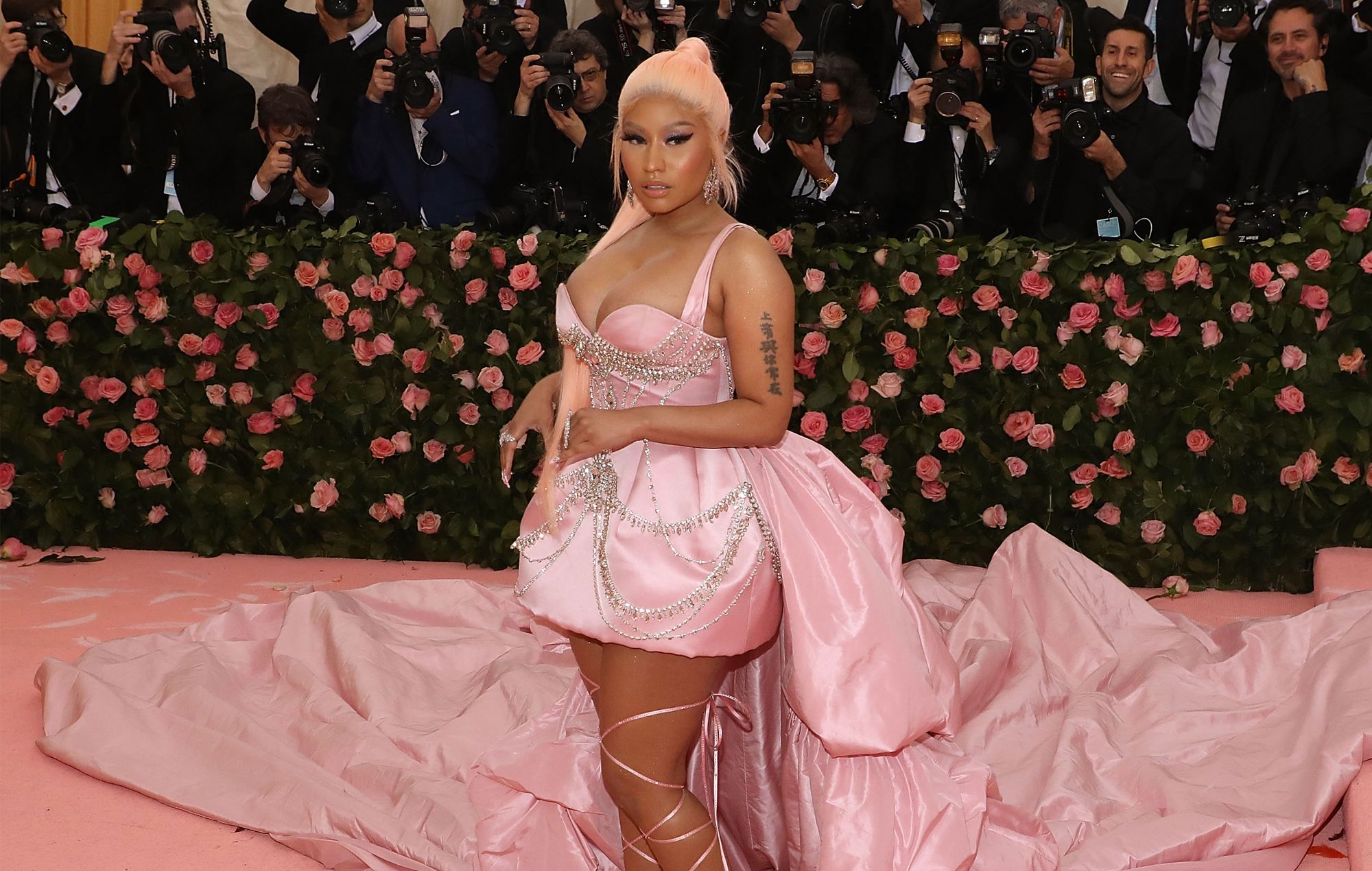 Nicki Minaj has debuted at Number One on the Billboard Hot 100 with her latest single, ‘Super Freaky Girl’, making her the first solo female rapper to achieve the feat in almost a quarter of a century.

It’s one of two big feats Minaj accomplished with her first solo track in more than two years, as it’s also become her first Number One hit as a lead artist. The rapper has three to her name altogether, topping the Hot 100 twice in 2020 – first alongside Doja Cat with their collaborative ‘Say So’ remix, then with her 6ix9ine joint ‘Trollz’ (notably, though, the latter suffered the biggest-ever chart fall for a Number One debut).

According to Billboard, ‘Super Freaky Girl’ – which samples heavily from Rick James’ 1981 hit ‘Super Freak’ – racked up a total of 12.1million streams, 4.6million impressions via live radio tune-ins, and 89,000 downloads in the first week of its release. The song itself arrived on August 12 after being announced by Minaj a month earlier.

The last solo female rapper to debut at Number One on the Hot 100 was Fugees member Lauryn Hill, who did so in 1998 with ‘Doo Wop (That Thing)’, the lead single from her first (and currently only) solo album, ‘The Miseducation Of Lauryn Hill’.

‘Super Freaky Girl’ was Minaj’s first solo release since July of 2019, when she dropped the standalone single ‘Megatron’. She’s kept busy since then, however, releasing four collaborative joints – ‘Do We Have A Problem?’ and ‘Bussin’ with Lil Baby, ‘Blick Blick’ with Coi Leray, and ‘We Go Up’ with Fivio Foreign – this year alone.

Earlier this month, it was revealed that Minaj would be the latest recipient of the Michael Jackson Video Vanguard Award at the 2022 MTV VMAs ceremony (which she’ll also co-host and perform at on August 28). That news came just a few days after Minaj performed alongside Drake and Lil Wayne at the momentous Young Money reunion show in Toronto.

Later in the year, the rapper premiere her autobiographical docu-series, Nicki, on HBO Max. The six-part event that will chronicle her meteoric rise to stardom in the 2010s, with a large focus put on the struggles that she has faced as a woman in the hip-hop scene.

It also appears that the series will touch on the making of Minaj’s upcoming fifth album, as a recent trailer for the show ends with her saying: “I have to make music in order to stay sane”. It’s not yet known whether ‘Super Freaky Girl’ will appear on the record.