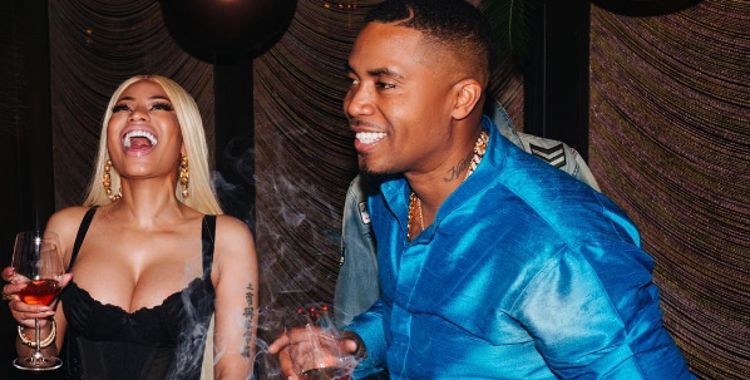 It was never quite clear if Nicki Minaj and Nas were dating.

TMZ reports that the relationship ran out steam, in part because they lived in different cities. Sources say that Nicki and Nas aren't necessarily departing as "friends" but that neither would bad mouth the other publicly.

This all comes amid Nicki pregnancy rumors. According to TMZ, there's no truth to those.