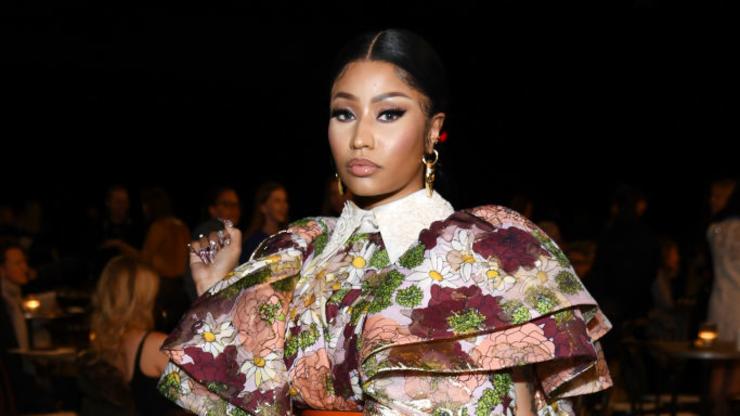 Nicki Minaj will be on Instagram Live with Tekashi 6ix9ine ahead of the release of their “Trollz” collaboration.

Nicki Minaj clearly isn’t afraid to ruffle any feathers. If she was, she would not have agreed to work with Tekashi 6ix9ine on their new collaborative single, “Trollz.”

The two have a proven track record but, as the first person to work with the rapper following his controversial prison stint, Minaj has a lot to lose. Thankfully, she doesn’t care about pleasing the people because she’s going through with this plan and she’s banking on the song being a success.

Tekashi 6ix9ine announced this week that he would be returning to Instagram Live ahead of his new song’s release and it looks like Nicki Minaj will joining him during the session.

The rainbow-haired rapper commented on the post, taking over his shark persona and threatening to attack unless everybody tunes in tonight.

“You want me to bite your face off? You better join,” he wrote.

Nicki Minaj has faced a lot of criticism for her now-multiple collaborations with Tekashi. She claims that she does not need to defend herself or her actions, allowing her fans to back her up at every turn.

Are you joining the Live tonight?