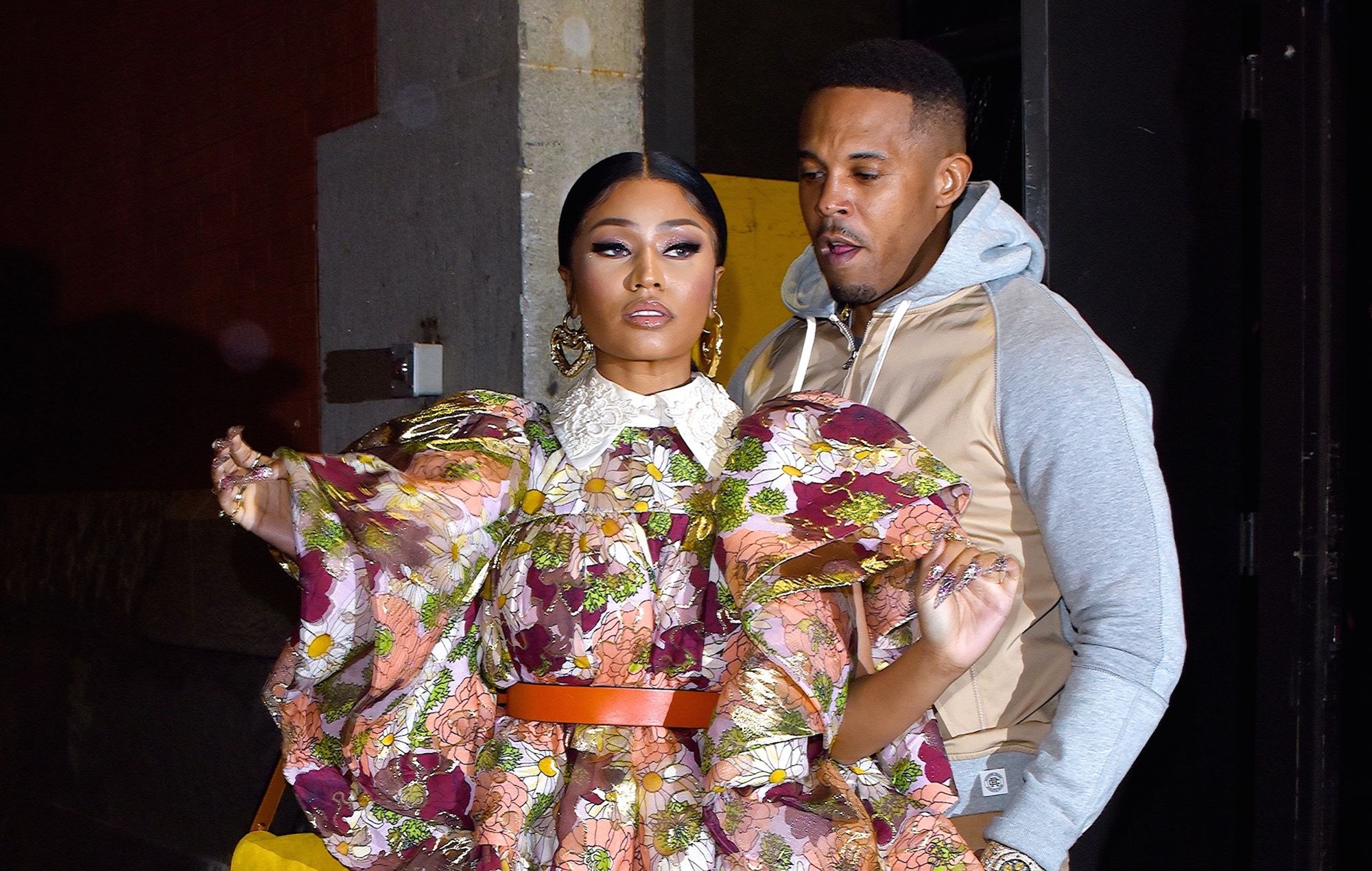 An LA judge has sentenced Nicki Minaj’s husband, Kenneth Petty, to one year of home detention and three years of probation after he failed to register as a sex offender.

Californian law states that Petty – who was convicted of first-degree attempted rape in 1995 – would have been required to register as a sex offender within five business days of moving to the state.

According to federal court documents, Petty moved from New York to California in July of 2019 but failed to update his status. New York’s sex offender registry demands that a convicted offender must notify authorities within 10 days of changing their address.

Petty was subsequently arrested in November 2019. He was released on a $20,000 bail, although he still didn’t register as a sex offender, and was arrested again the following March as a result.

After an appearance at the Los Angeles County Superior Court in which Petty pleaded not guilty, the state’s charges against him were dropped. He did, however, face charges on a federal level, and last September made a formal change to instead plead guilty.

Last month it was reported that federal prosecutors were against the notion that Petty should complete a prospective sentence under home confinement, arguing that his and Minaj’s mansion in Calabasas did not qualify as sufficient punishment. At the time, prosecutors recommended that he serve 15 months of prison time and five years under a supervised release, as well as $55,000 (£45,000) in retribution.

Petty’s hearing took place on Wednesday (July 6). He’s been ordered to pay the full amount of the aforementioned fine, however according to CBS Los Angeles, the sentencing judge went against prosecutors’ recommendations regarding a prospective prison sentence.

Petty was 16 years old when he was convicted of first-degree attempted rape in New York. He pleaded guilty and subsequently served four a half years in prison. As part of his conviction he was ordered to register as a sex offender – a status that must be updated any time he moves interstate.

Petty’s victim, Jennifer Hough, filed a lawsuit against him and Minaj last August. She reportedly accused the couple of harassment and witness intimidation, and sued Petty for sexual assault in relation to the 1995 conviction. Hough later spoke out against the pair in a TV interview, however she dropped Minaj from the lawsuit in January.

Minaj and Petty moved to California after marrying in October 2019 and welcomed their first child together a year later.