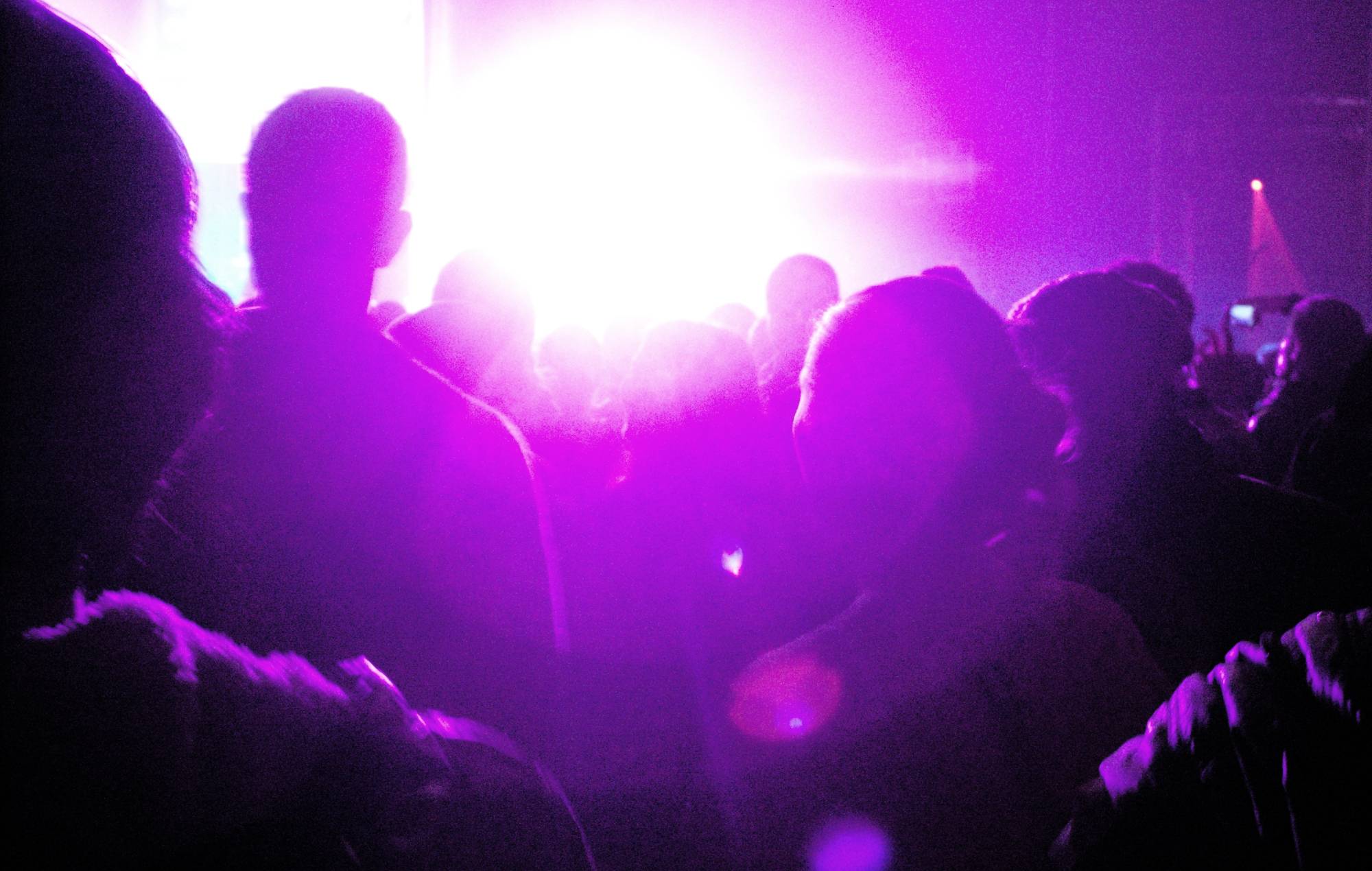 Nightclubs in Ireland could soon have 6am closing time

Nightclubs in Ireland could soon be allowed to remain open until 6am if new licensing laws are passed.

It comes amid news that an overhaul of the country’s licensing laws is currently taking place.

As per DJ Mag, the new system would set clubs apart from pubs and bars, meaning they would have a later closing time than the latter two.

Government sources told Extra.ie that while the details are not yet fully finalised, the new changes are expected to be published by Minister for Justice Helen McEntee “within weeks”.

Under the current licensing laws, nightclubs must close by 2:30am.

Co-founder of the ‘Give Us The Night’ campaign (that aims to improve Irish nightlife conditions) Sunil Sharpe, tweeted: “We’d urge people to wait until an official Gov’t announcement is made before celebrating, but yes, we’re hopeful that this is the type of time we’ll see venues running to, not just in Dublin but nationwide.”

The campaign has been asking the Irish government to allow clubs to operate from 6pm to 6am for some time.

Earlier this week, it was announced that artists in Ireland will receive €325 per week (£270) as part of a new pilot scheme to support those in the arts.

Under the scheme, around 2000 artists, actors and musicians will get a basic income of £270 a week. Musicians can apply for the funds from April 12 onwards.

The Irish government described it as “a transformative initiative for the arts and creative practice”.

The Taoiseach Micheál Martin said that while artists had gone through a difficult period during the pandemic, “at this time of greatest challenge, their output was never more highly prized”.

He also said there was a need to invest in “that which sustains us”.

Martin added: “Without artists’ dedication to their practice we would be much poorer as a people, and this is what the basic income pilot scheme is about, the recognition of time spent on creative practice.”