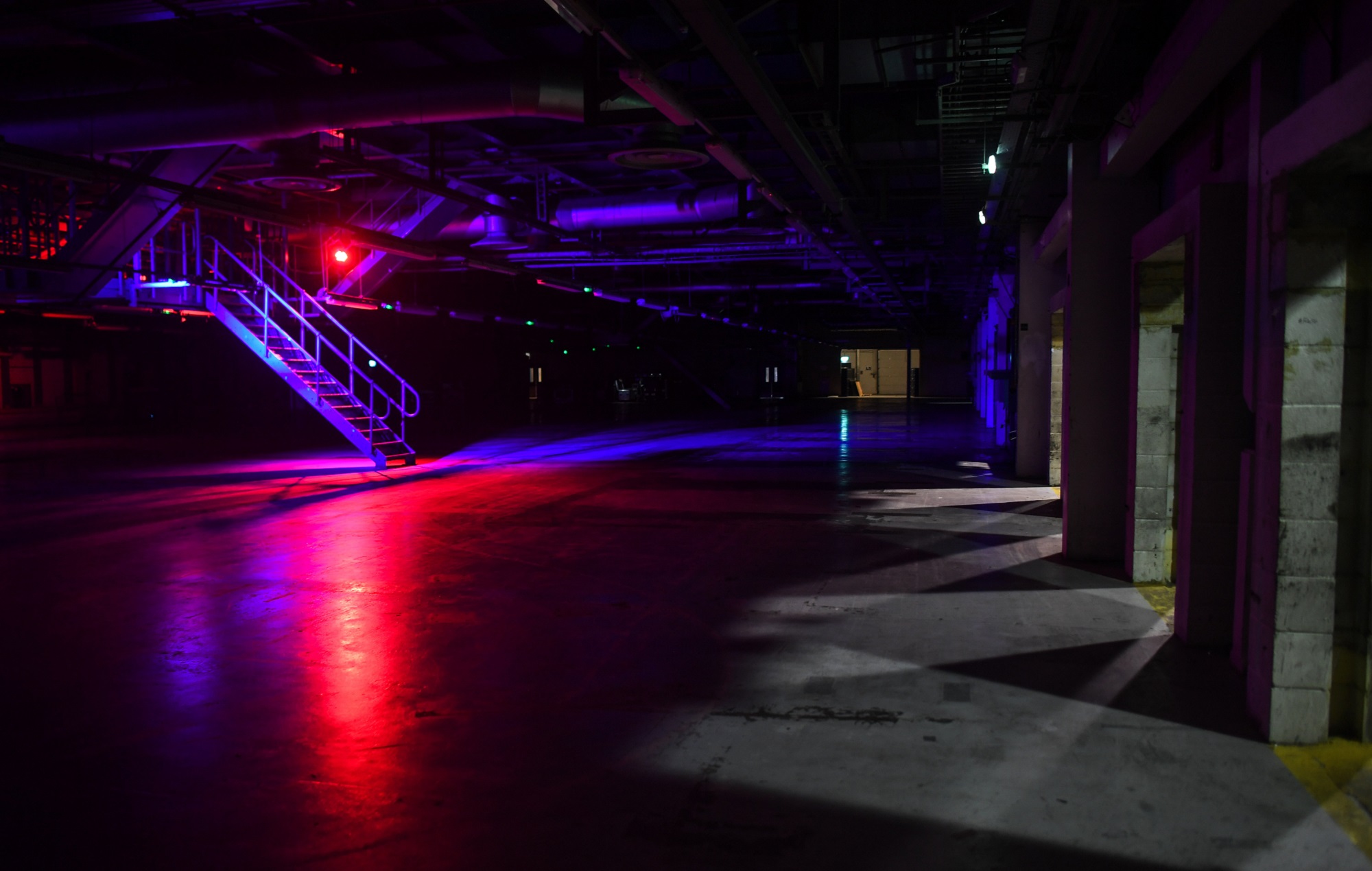 The Night Time Industries Association (NTIA) has lent its support to an open letter to UK Prime Minister Boris Johnson, threatening legal action should there be any further delay to the lifting of lockdown restrictions.

It was confirmed earlier this week (June 14) that the date to drop all coronavirus restrictions will be delayed from June 21 until July 19 in light of the spread of new COVID variants.

It marked a significant blow for the night time industry, which has spent significant time and money on ensuring their safe return having been largely shuttered since the UK went into its first coronavirus lockdown in March 2020.

NTIA’s CEO Michael Kill said the “eleventh hour” delay was “yet another devastating blow to nightlife businesses, and the Government then rubbed salt into the wounds by indicating that support programmes like furlough and business rates relief would not be extended.”

Now, the NTIA is among over 45 hospitality, tourism, weddings and events companies who have jointly written to Prime Minister. The letter is led by Sacha Lord, Night Time Economy Adviser for Greater Manchester, and calls for sector specific support.

The letter reads: “We wish to put you on notice that Mr Lord and the representatives with whom he is in discussion are jointly considering taking legal action to challenge the government, should the easing of restrictions fail to take place on 19 July as promised.

“All of these industries have suffered enormously due to the repeated closures and reopenings, the ongoing lack of certainty, draconian social distancing measures and the illogical rules implemented and then removed, as areas have grappled with the constantly changing tier systems, and the local and national lockdowns.”

It continues: “The restrictions with which these businesses have had to comply have often been entirely illogical and arbitrary in nature, and demonstrate a complete lack of understanding of how their various sectors function.”

“It has been impossible for the affected sectors to operate anywhere near their pre-Covid levels, and for each day that the Covid restrictions remain in place, sectors such as hospitality… continue to suffer enormous losses.”

“The treatment of these sectors’ employees and business owners is deplorable and cannot continue. Industries such as Hospitality, Events, Exhibitions and Travel simply cannot endure further hardship.”

After the delay to reopening was first announced, leading figures from across the nightlife, including the NTIA, spoke to NME about their disappointment and fears of financial ruin.

That came after the NTIA warned shortly before the announcement of delayed reopening, that the move risked “decimating” the industry, with a flash survey revealing that one in four will not survive longer than one month without further government support.

Similarly stark warnings also come from the Music Venue Trust, who claimed last Friday (June 11) that venues could see “mass evictions” if the re-opening delay is not met with funding and support.

Music venue bosses are also calling on the government for urgent clarity and support to help them survive until July 19.