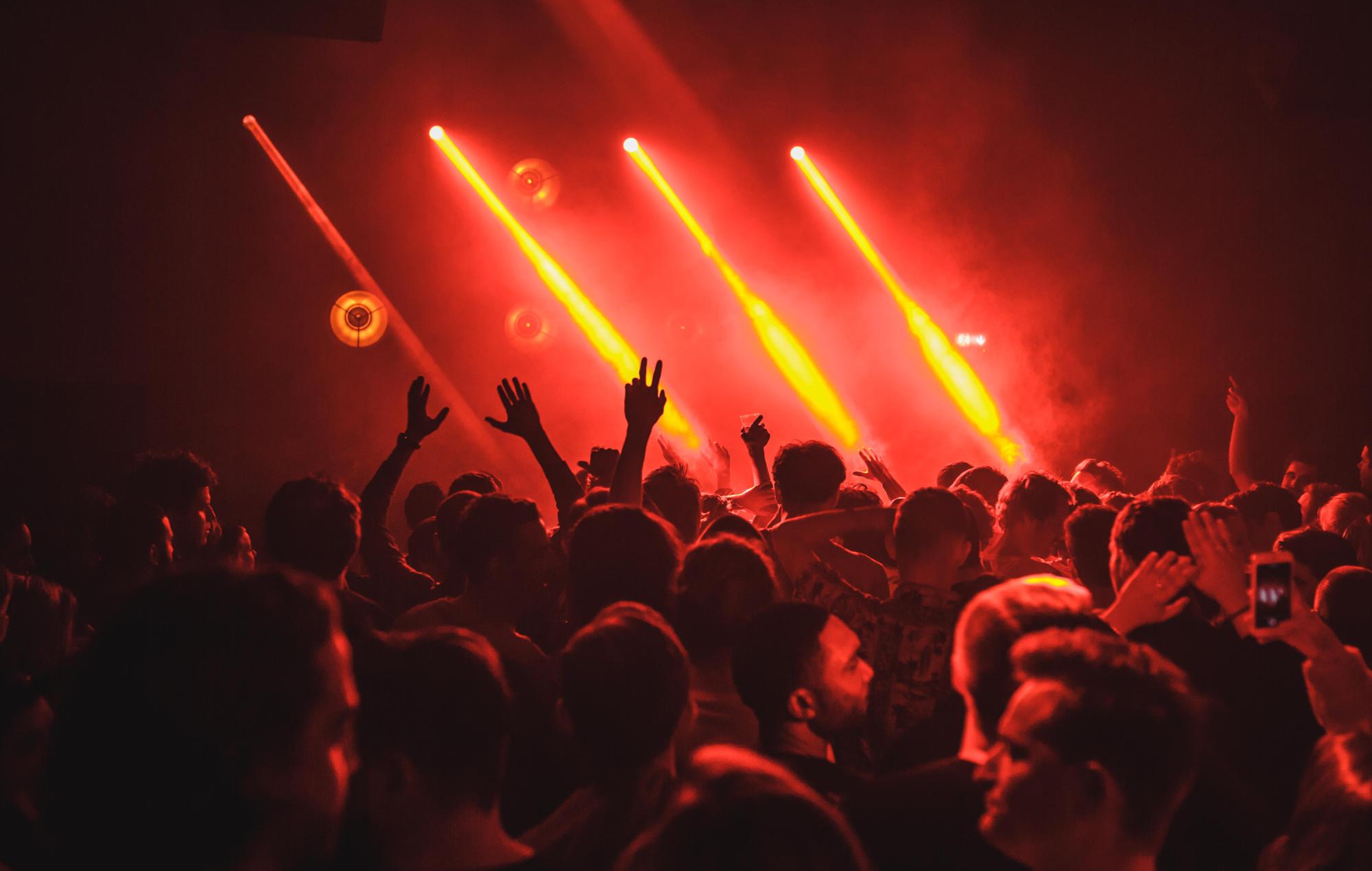 The UK’s nightlife industry is calling on Boris Johnson to let clubs and venues operate on New Year’s Eve amid rumours of an imminent lockdown in England.

Although the Prime Minister has not yet announced any plans for one, reports have been circulating over the last week about the possibility of a post-Christmas “circuit-breaker” lockdown in an attempt to stymie rising cases of the Omicron variant of COVID-19.

Michael Kill, the Chief Executive of the Night Time Industries Association (NTIA) has written an open letter to Johnson, urging him not to shutter the industry on the typically busy night.

Kill referred to reports shared by the media in recent days that the new variant “may not be as aggressive as previous variants” and said it had “been clear for some time that late-night economy venues, particularly nightclubs, with the appropriate measures in place, are not a major source of virus transmission”.

“Even so, given the extended restrictions including COVID certification recently enforced by you, this should be enough to give people the confidence in your leadership and assure them that they can, in fact, participate in nightlife safely, through these measures,” he wrote.

Earlier this month, Johnson made mask-wearing mandatory in indoor public spaces and introduced the requirement of a COVID pass to attend gigs, nightclubs, theatres and cinemas.

Kill continued: “Full closure of venues on top of this does not give people any confidence in your current mitigations and backs our sector into a corner with no chance of survival, based on very little scientific evidence.”

The CEO noted that the industry did not want to “rely on public funding” but was being left with “no choice”, given that chancellor Rishi Sunak’s new support package of £1billion is “simply not enough for many businesses to survive”.

“In view of the above, we urge you to act with clarity and decisiveness, as soon as the data allows, to firmly reject calls for further draconian measures against our sector as we fear that they will be unnecessary and will not contribute to the fight against the virus,” he wrote. “Every hour of uncertainty condemns thousands of businesses to failure with all the human, social and economic consequences that entails.”

Kill concluded the letter by writing: “Let’s not end this year as we did last. End the uncertainty and Let Us Dance on New Year’s Eve.” You can read the letter in full here.

Yesterday (December 22), a total of 106,122 COVID-19 cases were reported in the UK, breaking the 100,000 figure for the first time in the pandemic. It is unclear how many of those cases are the Omicron variant.

According to the UK Health Security Agency (UKHSA) [per Sky News], Omicron is 50 to 70 per cent less likely to cause hospitalisation than the Delta variant, although cases have predominantly been found in people under the age of 40 so far, who are typically able to fight off the virus better than those who are older.

The agency also found that the impact of booster doses of the COVID-19 vaccine begins to wane after 10 weeks, but believes it will still protect against serious disease beyond that. It added that further analysis is still needed to fully understand the effects of Omicron.

Managers of venues across England have called the latest restrictions imposed by the government “a lockdown of stealth” and criticised the support package offered by Sunak. Stacy Thomas, manager of London pub and music venue The Lexington told NME: “What the government is [giving is] barely touching the sides and is about as next to pointless as you can get. We’ll take anything we can get and it’s appreciated of course, but it’s not going to keep us open.”

Earlier today, both the Scottish and Welsh governments introduced new restrictions, with Scotland introducing a new law that will see nightclubs closed for three weeks from December 27. Wales, meanwhile, has brought in new social distancing rules and restrictions on venue capacities, with outdoor events capped at 50 people and indoor events capped at 30.

Music fans can support their local music venue by purchasing official merchandise, while NME readers can also help and get £10 off packs of Fightback Lager.