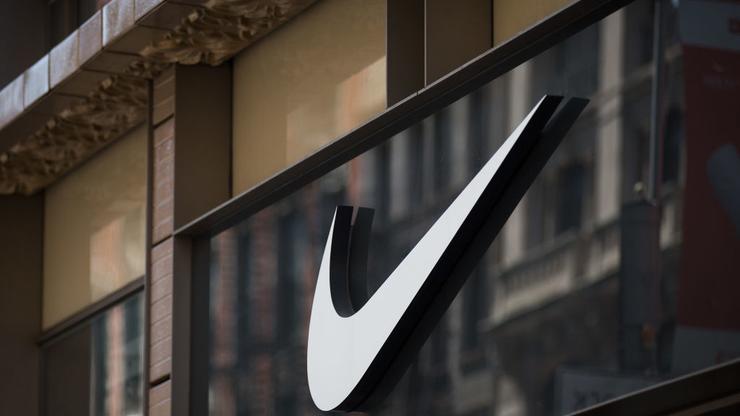 Nike CEO John Donahoe has announced that the company will observe Juneteenth as an annual paid holiday.

The people put pressure on companies, corporations, and the government to make a change and it’s slowly happening. Following the protests that took over the nation after George Floyd’s murder, Nike CEO John Donahoe has announced that the company will be observing Juneteenth as an annual holiday.

Juneteenth, also known as Freedom Day, is held each year on June 19 (hence the name) and it celebrates the effective end of slavery in America. Nike’s decision comes directly after Jack Dorsey, the CEO of Twitter, announced that the social media platform will also be giving employees an annual paid holiday for Juneteenth.

Donahoe became the chief executive officer of Nike in January. He explained the company’s decision.

“When we say that Black Lives Matter, it applies to the world outside of Nike and, importantly, it applies to our Black teammates within Nike. Simply put, we need to hold ourselves to a high standard given the heritage of our company and our brand,” he said.

“As I have listened deeply during my first six months and over the past few weeks, what I have learned is that many have felt a disconnect between our external brand and your internal experience,” he continued. “You have told me that we have not consistently supported, recognized and celebrated our own Black teammates in a manner they deserve. This needs to change.”

This is a good start. Hopefully, other major companies follow the lead.