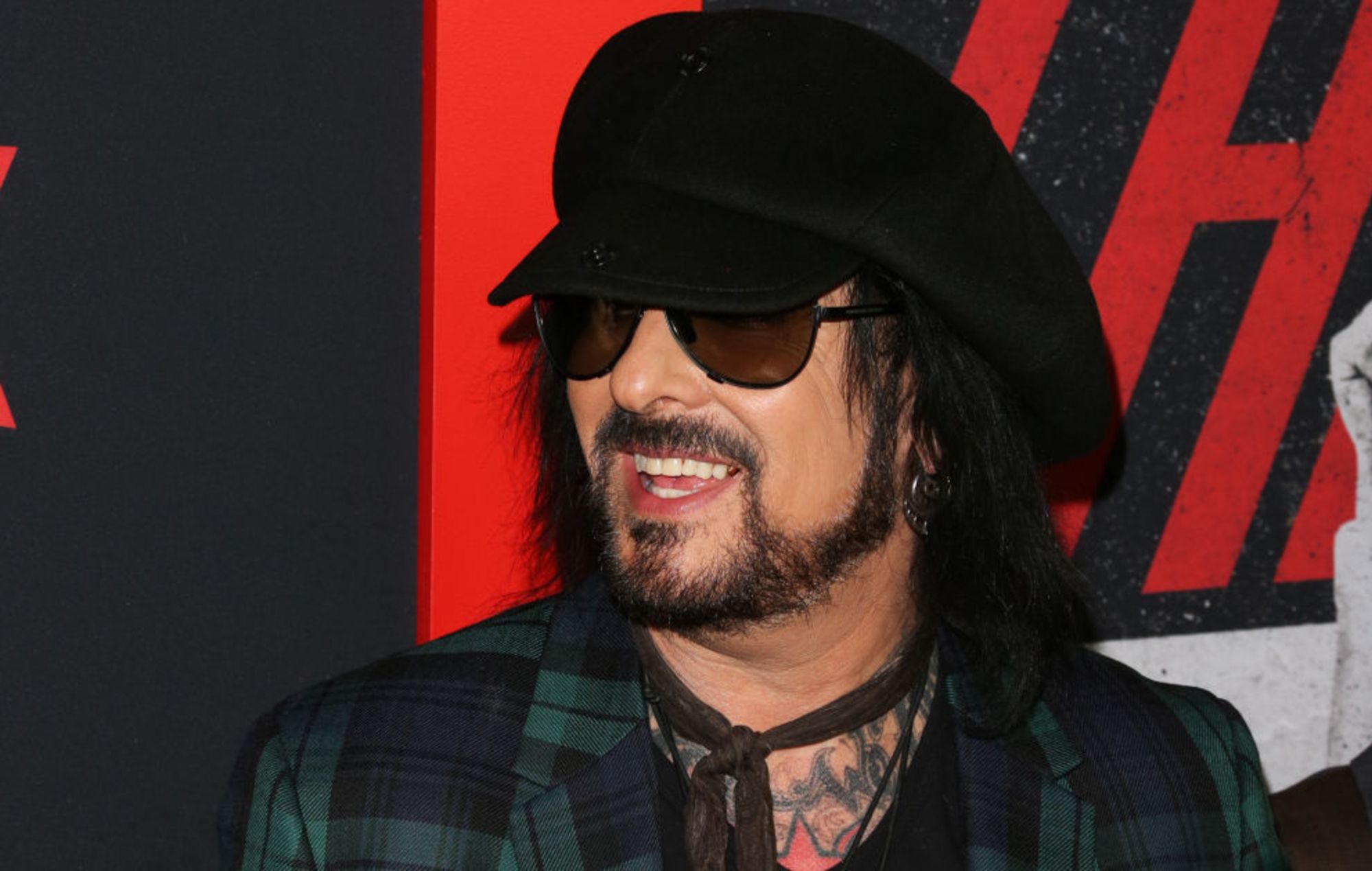 Nikki Sixx has said that Mötley Crue are planning a huge run of shows in Europe, Asia and South America.

On Saturday (August 20), Sixx took to Twitter to say the band’s current tour was “going way too fast”.

Mötley Crüe are currently on ‘The Stadium Tour’, which pairs the band with Poison, Joan Jett & The Blackhearts and Def Leppard. It is the band’s first tour since they officially reunited in 2018.

In response to a fan who asked him what was next and if they are planning dates elsewhere, Sixx replied that they are working on planning a range of dates across the globe.

He replied: “We are working on SA-Mexico-Europe-UK-Asia- etc etc”.

Check out the tweets here:

We are working on SA-Mexico-Europe-UK-Asia- etc etc

Back in June, Tommy Lee played his first full Mötley Crüe show after breaking his ribs.

The drummer sustained the injury earlier this summer after he fell down a flight of stairs while on vacation in Nashville, as revealed by his wife Brittany Furlan.

“The day that we were leaving Nashville, our driver came and we had all this luggage and he wasn’t helping us – he just stayed in the car,” Furlan explained. “Tommy was trying to carry all of our luggage for us. He fell down these crazy stairs and broke four ribs. Not fractured, not bruised… broke.”

Lee’s broken ribs were confirmed after meeting with doctors ahead of joining the band for tour rehearsals. He played the first few songs of their set when their stadium tour kicked off in Atlanta on June 16, but following the conclusion of ‘Saints Of Los Angeles’ he revealed that he would be unable to drum for the rest of the performance due to his injury.

Lee was then replaced on-stage by session drummer Tommy Clufetos – who also plays with Ozzy Osbourne – for the remainder of the show, although he did return to play piano on the band’s 1985 ballad ‘Home Sweet Home’.

Last weekend, Lee rejoined the band in Philadelphia to perform eight of the set’s 15 songs, but it wasn’t until June 28 that he played his first full show with his bandmates since breaking his ribs.

At their opening show in Atlanta, the band brought out special guest Machine Gun Kelly, who played Tommy Lee in the band’s 2019 biopic, The Dirt.