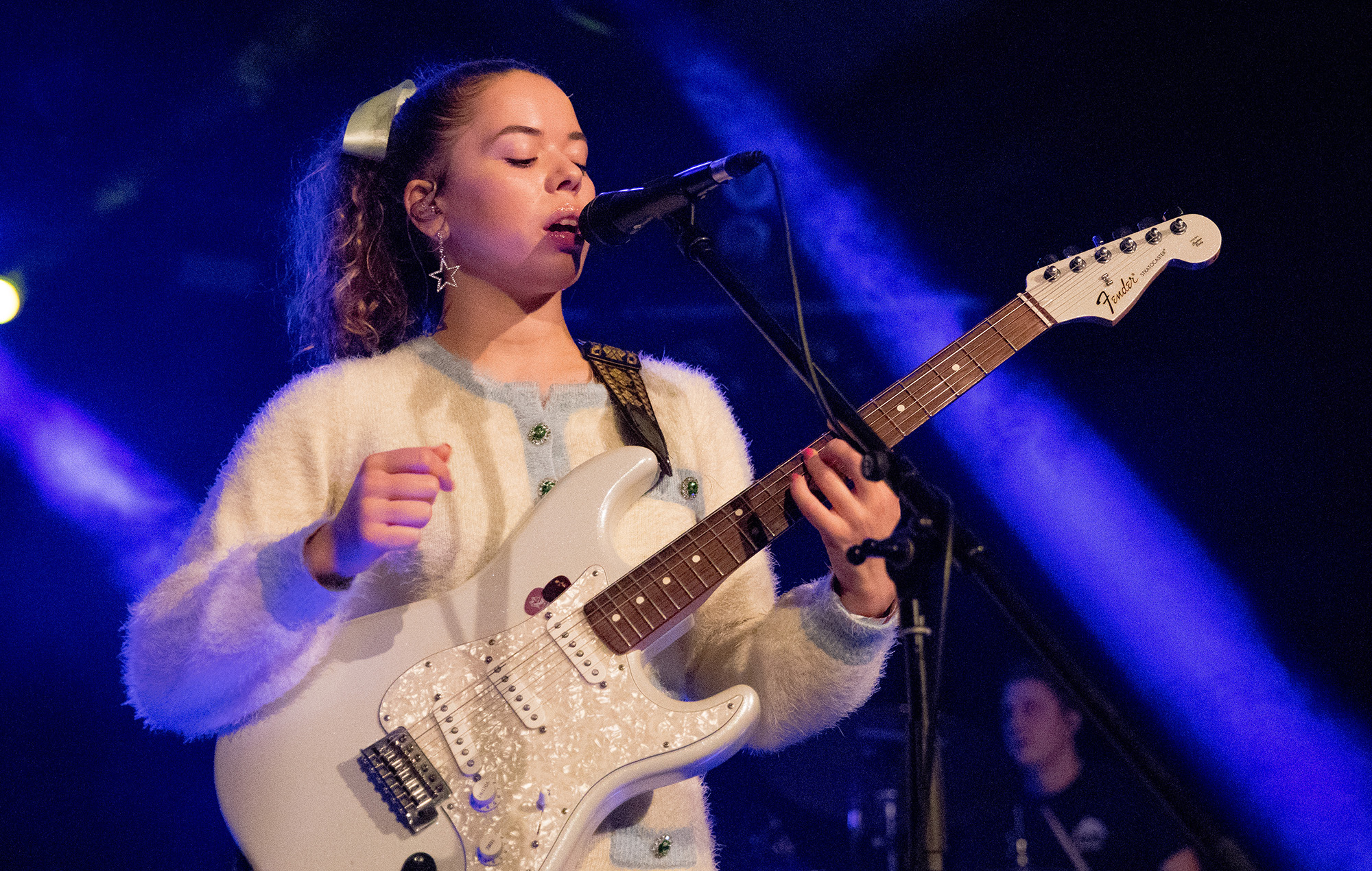 Nilüfer Yanya has announced her second album, ‘Painless’, will be released in March next year.

In addition to the album’s announcement, the London singer-songwriter has also released the quick-paced lead single ‘Stabilise’. The track arrives with a music video directed by sister and longtime collaborator Molly Daniel. Watch the clip below:

In a statement, Yanya explained how the song and video were inspired by how a person’s surroundings can shape their perception of the world.

“The video plays on the central theme in the song of no one coming to save you ever. It’s set in depths of reality in every day life where we are the only one’s truly capable of salvaging or losing ourselves,” she said.

“Nothing is out there – both a depressing and reassuring statement (depending on how you look at it). Sometimes you have to dress up as a spy or a rock star and just hope for the best.”

NME gave ‘Miss Universe’ four stars upon its release, describing it as a “bloody brilliant collection… filled with crunchy, complex tunes that elegantly interweave a host of unusual influences”.

Just prior to releasing her ‘Feeling Lucky?’ EP in 2020, Yanya perform a socially-distanced NPR Tiny Desk concert, playing four tracks from her home.