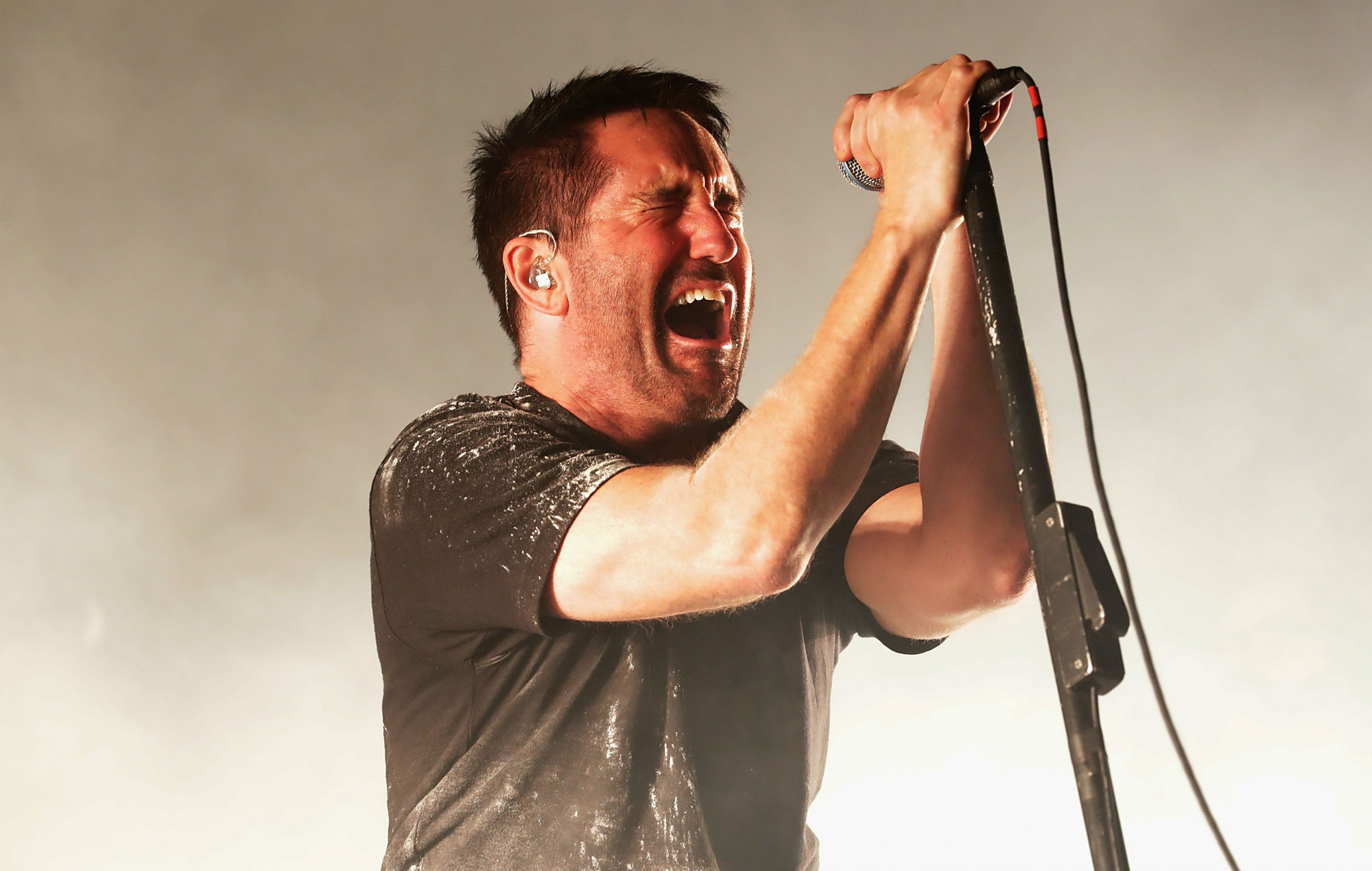 Nine Inch Nails have cancelled all of their scheduled live performances for 2021 due to coronavirus concerns.

The Trent Reznor-fronted band had been due to play two headline shows at Jacobs Pavilion at Nautica in Cleveland, Ohio on September 21 and 23, with Pixies as the support act.

Taking to social media tonight (August 19), however, NIN announced with “great regret” that they would no longer be heading out on the road this year.

“When originally planned, these shows were intended to be a cathartic and celebratory return to live music,” the group wrote in a statement. “However, with each passing day it’s becoming more apparent we’re not at that place yet.”

Ticket buyers for the September 21 and 23 shows in Cleveland, please refer to your point of purchase for ticket refund information. pic.twitter.com/XYboGA7FBw

The message continued: “We are sorry for any inconvenience or disappointment and look forward to seeing you again when the time is right.”

Ticketholders for Nine Inch Nails’ headline shows in Cleveland have been directed to contact their point of purchase for refund information. No rescheduled dates have yet been confirmed.

In a separate statement, Riot Fest wrote: “Nine Inch Nails has cancelled all 2021 shows, including this year’s fest. With that, Morrissey will play Thursday and curate some very special guests—and Slipknot will close out the Riot Stage on Sunday! Plus more…”

Louder Than Life, meanwhile, told ticketholders that a replacement headliner for the Saturday night would be coming “very soon”. Welcome To Rockville shared a similar update on its Twitter page.

You can see those posts below:

Riot Fest 2021 is almost here. Finally. It’s really happening. Unfortunately, Nine Inch Nails has cancelled all 2021 shows, including this year’s fest—with that, Morrissey will play Thursday curated with very special guests, and Slipknot will close out on Sunday. Plus more… pic.twitter.com/OGrYe6Wges

All Saturday single day purchasers with receive an email within 72 hours. pic.twitter.com/ZYIZ7LD1Nf

All Thursday single day purchasers with receive an email within 72 hours. pic.twitter.com/uLoBZwM1lx

NIN are still scheduled to headline Hellfest 2022 alongside Metallica, Guns N’ Roses and Scorpions. They’ll take to the stage at the French hard rock festival next June.

Meanwhile, Trent Reznor has teamed up with Danny Elfman for a new collaborative version of the latter’s song ‘True’. “[Reznor’s] always been a big inspiration to me, not to mention he has one of my all-time favourite singing voices,” Elfman said upon its release.