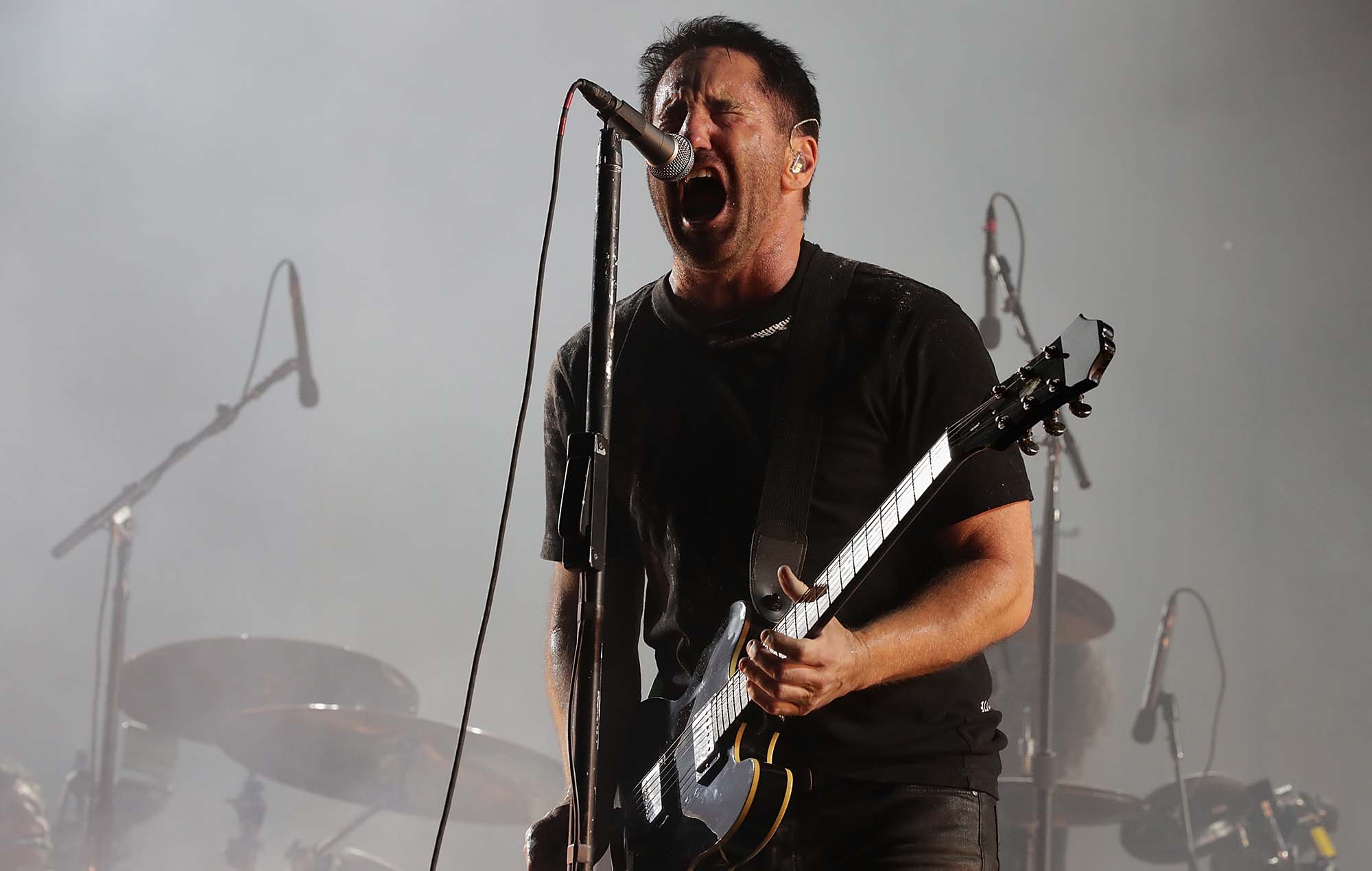 Nine Inch Nails have revealed the list of support acts joining them on their first US tour since 2018.

Boy Harsher, 100 Gecs, Yves Tumor, Ministry and Nitzer Ebb are among the openers personally curated by frontman Trent Reznor. The tour, which was announced back in February, is set to kick off on Thursday (April 28) in Raleigh, North Carolina.

The line-up announcement comes after the news that Nine Inch Nails would be replacing Foo Fighters at two festivals this summer, following the death of the band’s drummer Taylor Hawkins. They are now set to headline Rockville which takes place May 19-22 and Boston Calling which takes place May 27-29.

See the full list of dates below and view ticket details here.

This year’s tour follows the band cancelling their 2021 outings, due to uncertainties around the COVID pandemic remained.

The industrial band also recently announced the details of three summer UK headline shows, in Glasgow, London and Manchester. They’re also set to play a pair of gigs at the Eden Project in Cornwall this June.

Nine Inch Nails have released both ‘Ghosts V: Together’ and ‘Ghosts VI: Locusts‘ since their last live shows.

Reviewing the records, NME wrote: “Much like Reznor said last time Ghosts swung round, ‘Ghosts: V-VI’ is music for daydreams. But it’s only fair and decent for us to let you know that it’s also music for nightmares too.”