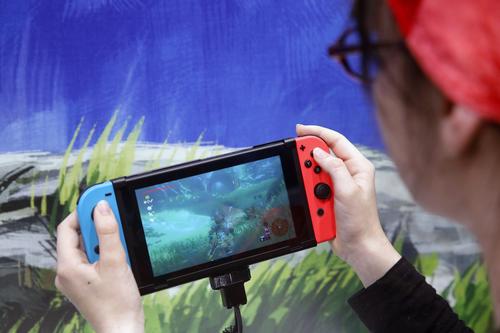 After only ten months on the market, the Nintendo Switch has gone on to become the fastest selling console in American history, with 4.7 million units sold since its introduction onto the market on March 3, 2017.

According to Nintendo America President Reggie Fils-Aime, expect bigger and better updates for the Switch throughout the year. Fils-Aime notes that because “many more people have received Nintendo Switch systems for the holidays, we look forward to bringing them fun new surprises in 2018 and beyond.”

As a refresher, Nintendo released plans for its newest console in late 2016, and rapidly grew in excitement and anticipation. Powered by Nvidia, the Switch is “supported by fully custom stware, including a revamped physics engine, new libraries, advanced game tools and libraries. Nvidia additionally created new gaming APIs to fully harness this performance.”