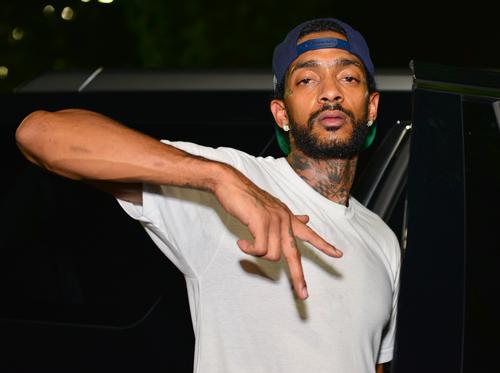 With his upcoming Victory Lap album gearing up for a February release, Nipsey Hussle has reason to be interested in streaming payouts. And since streaming is one , if not the primary source an artist’s revenue, it’s certainly a conversation worth having. Evidently, Nipsey took to Twitter to share a breakdown his streaming revenue over an undetermined period time, using Tidal, Youtube, Spotify, Apple Music, and Amazon Music for the purpose the example.

As you can see, Nipsey has made his preference clear. The rapper ficially endorsed Jay-Z’s Tidal, which pays nearly three times as much as Spotify, and nearly four thousand more than Apple Music. Comparatively speaking, YouTube’s payout is just sad, not even breaking the thousand dollar mark. It’s crazy to see Tidal as the clear winner, and it’s no wonder Nipsey threw his hat in with The Jigga Man’s high-quality service.

However, it should be noted that Nipsey Hussle recently partnered with Tidal; while that may have been a result their favorable artist payout rate, it does suggest the presence a bias. Still, if you’re wondering how you can support your favorite artists, you can take Nipsey’s example for what it is. For more information on streaming payouts, check out this informative graphic right here.