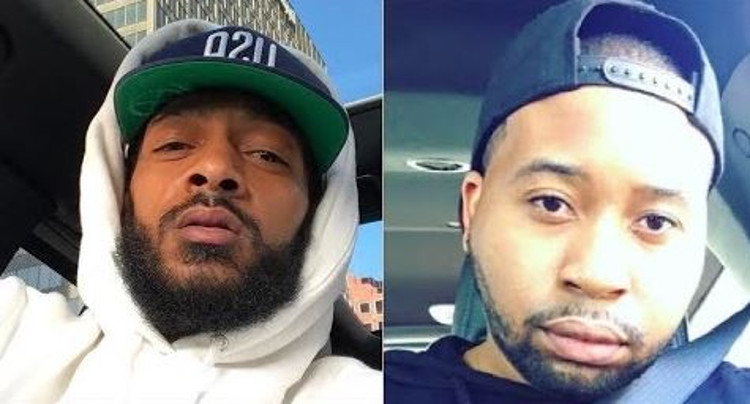 Nipsey Hussle has been verbally assaulting DJ Akademiks for a minute. Now he wants to make it physical.

A week after calling Ak a "weirdo" and a "buster", Nip is calling for the Hip Hop personality to be caught and beaten for comments he made about 21 Savage.

During an appearance on the New Hip Hop News podcast with Tariq Nasheed, Nipsey brought up that he didn't like how AK criticized and mocked 21's decision to stop buying jewelry and instead invest his money.

Nipsey went on to say that he isn't going to be the one to give Ak the beating, but that it needs to happen because Ak is "getting out control."

A few months ago, Nipsey threatened to fight TV reporter Henry Wford for his on-air mocking Diddy's attempt to buy the Carolina Panthers.

Wford was ready to meet him in the ring, but they ultimately made up and Hussle took down his threatening Tweets.

Do you think Ak needs a beating? Check out Nip's words below: