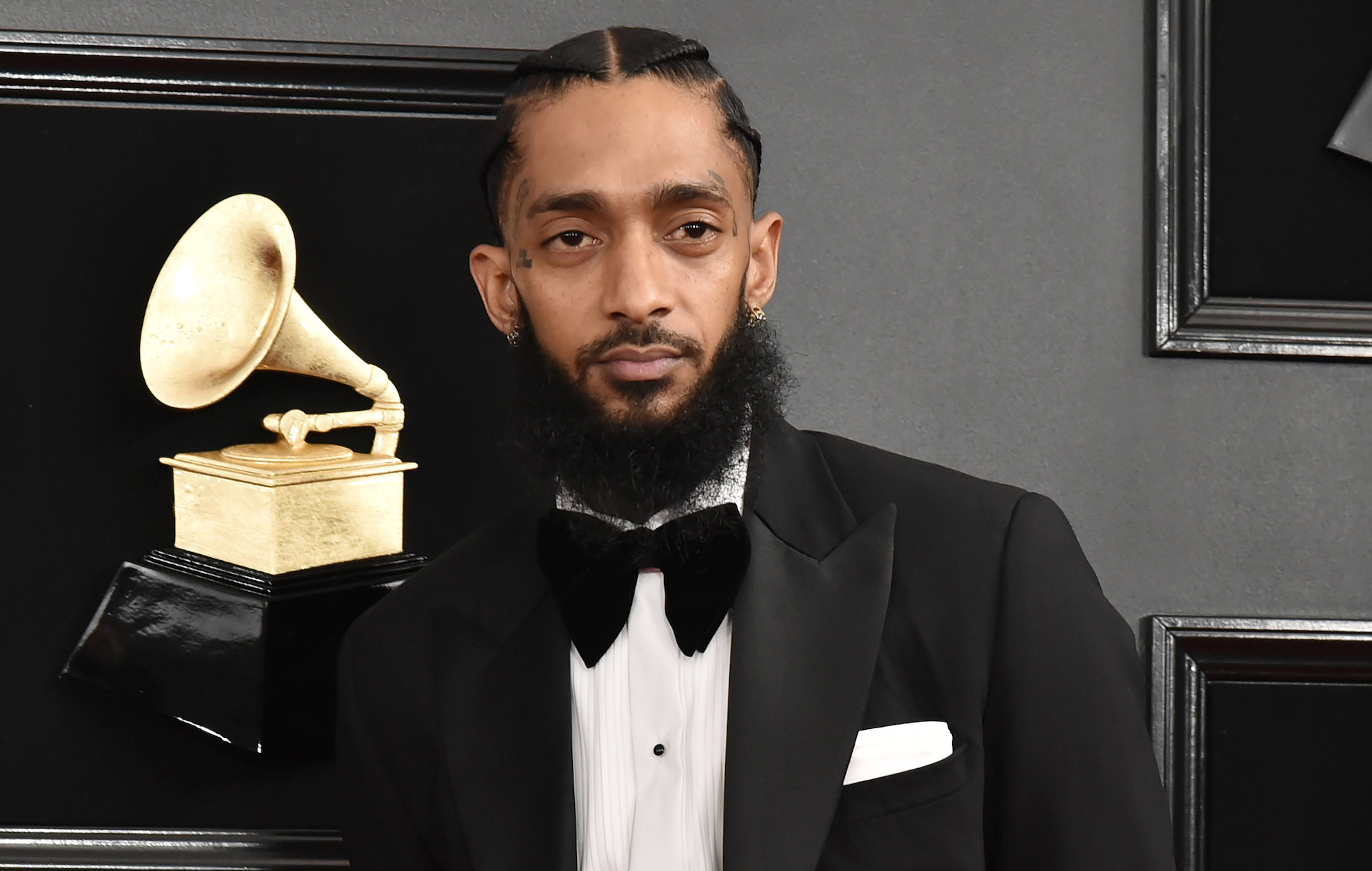 Nipsey Hussle to receive star on Hollywood Walk of Fame

Nipsey Hussle has been announced as one of a select few musicians to be honoured with a star on the Hollywood Walk of Fame this year.

Hussle is one of eight acts in the ‘Recording’ category to be honoured in 2022, with the likes of DJ Khaled, Avril Lavigne, Black Eyed Peas, George Clinton, Ashanti, Los Huracanes Del Norte and Martha Reeves.

Hussle will not be the only person to posthumously receive the honour, with Carrie Fisher also receiving a star in the ‘Motion Pictures’ category.

Nipsey Hussle was shot and killed in front of his Marathon Clothing store in Los Angeles in 2019. Earlier this week, a posthumous verse of his featured on a remix of Maroon 5‘s ‘Memories’ alongside YG.

In other news, according to producer Mr. Lee, the third track in Hussle‘s ‘Blue Laces’ series has been completed and is coming soon.

The Grammy Award-winning Houston producer, who produced both Nipsey’s 2010 track ‘Blue Laces’ and its 2018 follow-up ‘Blue Laces 2’, revealed in December that the third track in the series was in the making.

Earlier this year, it was revealed that Hussle had two albums in the works before his passing.