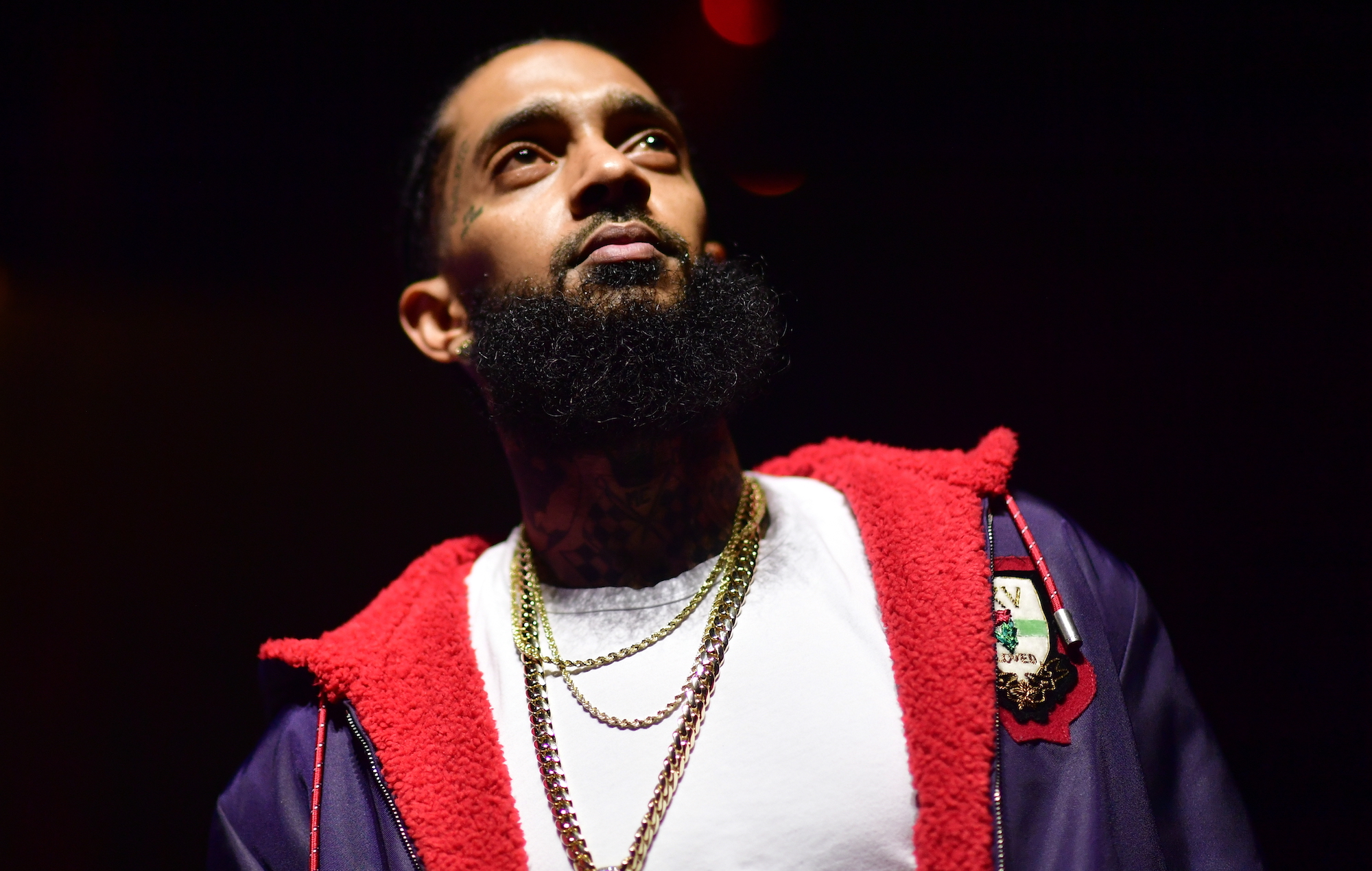 Nipsey Hussle‘s estate have reportedly reached a settlement with the Crips over ‘The Marathon Continues’ trademark.

The late rapper’s estate filed a lawsuit against the gang’s corporate arm last October after the Crips filed a trademark for the slogan.

Hussle’s family claimed they already owned several Marathon trademarks, related to The Marathon Clothing Store in LA and vowed to fight for it. The rapper was shot and killed outside that store in March 2019.

Now, according to TMZ, Hussle’s brother, Samiel Asghedom, informed the Los Angeles County Court in writing yesterday (March 25), the lawsuit is on its way to being completely resolved.

Although both parties are believed to be ironing out the details, they are expecting to formalise the agreement in due course.

The suit is also asking the Crips to destroy any merchandise with the Marathon slogan on it and an undisclosed amount in monetary damages.

The gang initially said they would not be moving forward with the applications at the request of Hussle’s family.

“There will absolutely be no trademark legal battle between their organisation and Blacc Sam, brother of the late Nipsey Hussle,” the Crips communications director William King Hollis told The Blast in 2019.


“[The Crips] respectively vows to support the wishes of Lauren London and the Asghedom family… We realise that our actions may have been offensive and we have reached out to his family, respectively Nip’s sister, Samantha Smith.”

Despite the apology they failed to remove their request.

Meanwhile, it was recently revealed that Hussle had two more albums in the works before his untimely passing back in March of 2019.