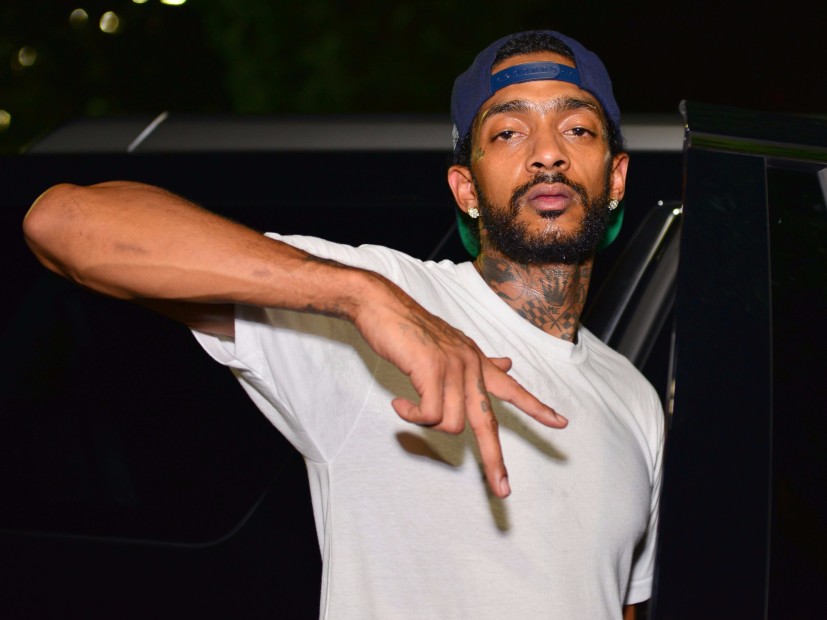 Los Angeles, CA – Nipsey Hussle’s Victory Lap release party erupted in gunfire late Saturday night (February 17). The event was being hosted at the iconic World On Wheels in Los Angeles, which Nipsey reportedly bought last August. At least one male was shot and taken to Cedar-Sinai Medical Center, according to police ficers at the scene.

A woman attending the party, who asked not to be identified, was standing right next to the shooter and witnessed the melee happening outside the venue.

“I was standing outside waiting for my friend and I heard bullets start flying by,” the witness told HipHopDX. “I heard casings hitting the ground. I saw people falling down. It was like mass hysteria. I couldn’t see who got shot. We just started running and didn’t look back. I just kind heard it happening. I couldn’t really tell how many people got shot because so many people were falling. Everyone scattered and were climbing over each other to get away.”

Police said there are no suspects and added nobody was talking, including the victim. Those inside the party were unable to hear what was going on outside.

Prior to the incident, the Atlantic Records signee appeared to be in good spirits. The Los Angeles native posted several photos to his Instagram account highlighting his celebratory evening. He had not arrived at World On Wheels yet when the shooting started.

A handful people also referenced a shooting at World On Wheels on Twitter following the event.

This is a developing story. Check back for updates.