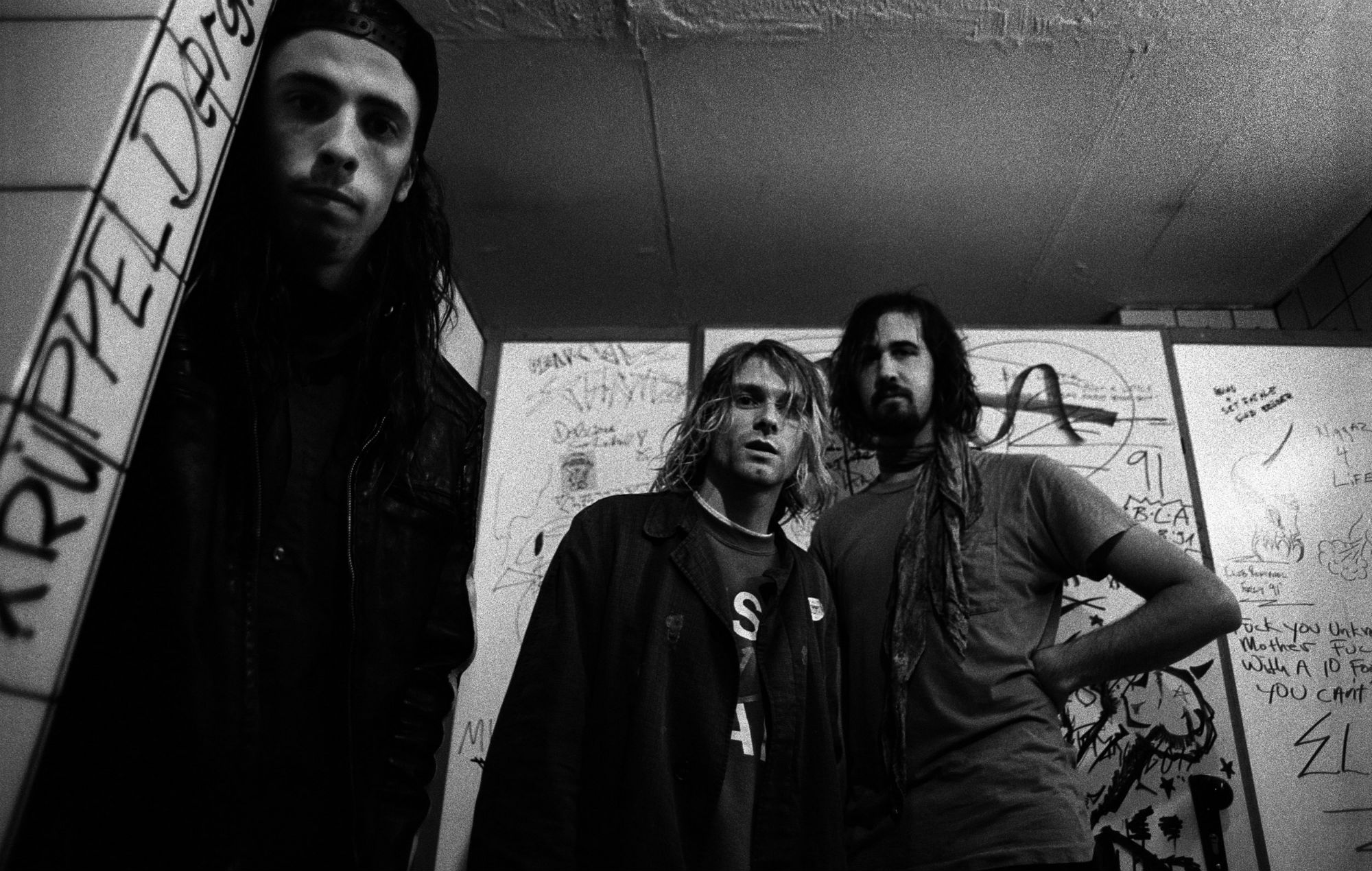 Nirvana once played a five-a-side football match against a group of Chippendales strippers, a former rock promoter has shared.

David McLean began his career by promoting gigs in Dundee, going on to travel the world with artists and manage Placebo.

He has since written and directed the film Schemers, based on his experiences in the music industry and booking Iron Maiden’s 1980 Dundee show. Ahead of the film’s release later this month (September 25), McLean shared anecdotes from throughout his career with the Guardian.

In one story, he recalled how, during their 1991 tour, Nirvana had ended up facing off against Nottingham’s Chippendales strippers in a game of five-a-side football.

“After Nottingham Rock City, the Chippendales – a group of male strippers – were in the hotel bar,” he explained. “For some reason, Nirvana’s manager said, ‘Fancy a game of five-a-side?’

“So Nirvana played a game of five-a-side versus the Chippendales in the car park. Kurt was quite fit and Dave got stuck in. I can’t remember who won but for the rest of the night I pulled a bit of a fast one and pull all the drinks on the Chippendales’ manager’s room.”

McLean also reflected on the band members’ natures, saying: “Everyone says Dave is the nicest man in rock. Kurt was great too. I remember his piercing blue eyes. He was such a genuine person. He put up a disco ball in the tour bus and would sing ‘Dancing Queen’ because he loved Abba.”

Earlier this year, Grohl spoke about beginning Foo Fighters after the death of Cobain. Speaking around the Foos’ 25th anniversary, he described writing the band’s song ‘This Is A Call’ as an “awakening”.