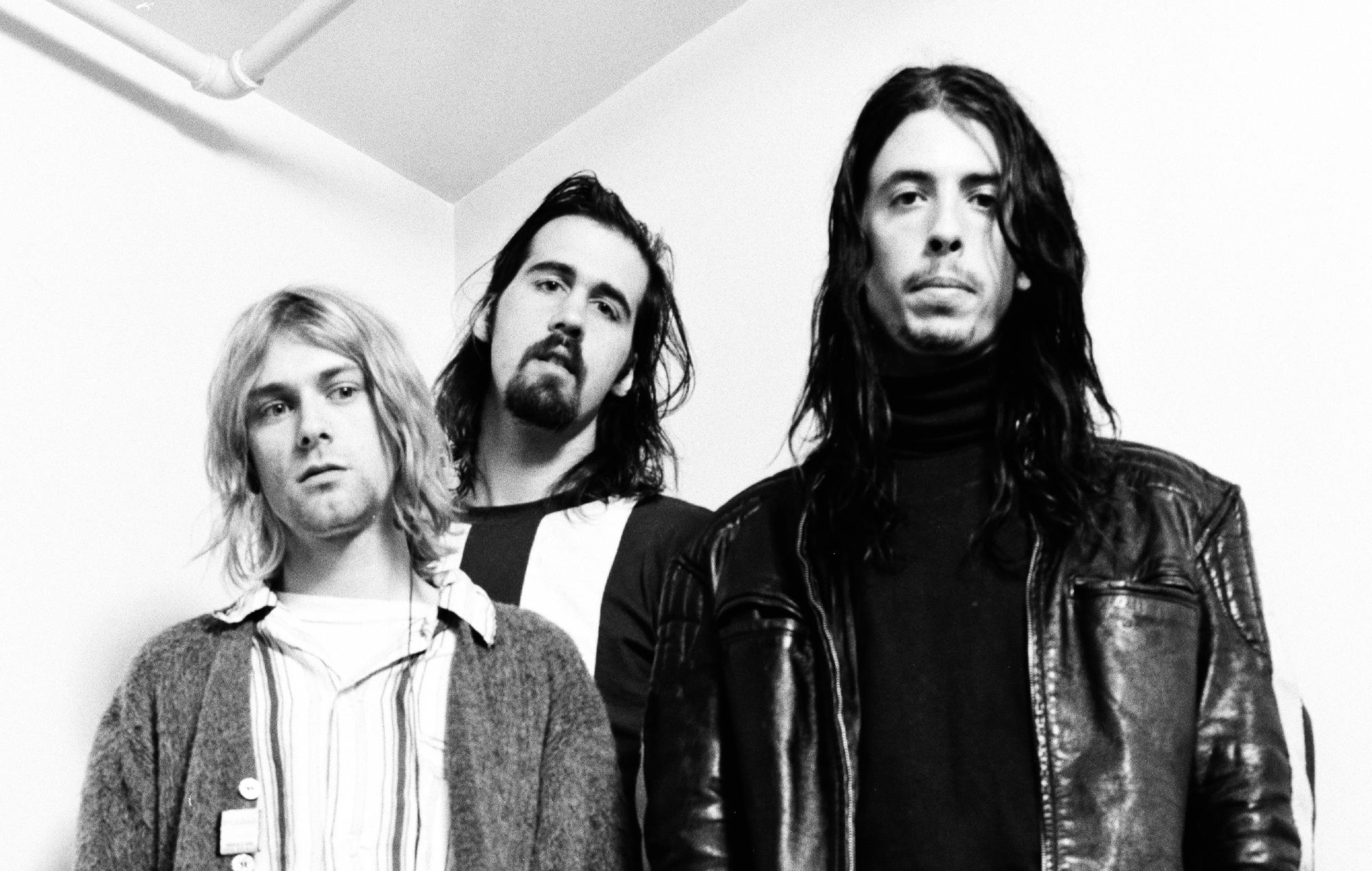 Nirvana‘s back catalogue has been reimagined as dance tracks for a new charity tribute album.

Electro collective TECHROW have reworked the band’s classic songs for the record ‘Come As You Are: Nirvana Reimagined As House & Techno’. You can listen to the album below.

The LP was recorded to help support the LGBTQIA+ community, with a portion of proceeds going to the GLAAD organisation.

Produced by electronic musicians Jonathan Hay and Cain McKnight, the album’s 27 tracks include a new version of ‘Something In The Way’, which features transgender activist Daniella Carter.

“[Nirvana frontman Kurt Cobain] was a supporter of LGBTQ+ when it wasn’t politically correct to be so,” Hay explained in a recent interview with Grammy.com. “He’s about love and positivity, which is what house music is all about. So, it just made sense for us.”

Meanwhile, Dave Grohl recently spoke about how Nirvana’s music has “become a part” of his children’s lives in recent years.

“There was a long time when a song would come on and I would just turn it off,” he recalled. “I don’t want to hear that. It would bring back lots of difficult memories.

“But now I’ll be driving with my kids in the car and a Nirvana song will come on, and they will start singing it and they know the words. We don’t listen to it at home, but somehow it’s become a part of their lives now, and it’s cool.”


Grohl is set to take part in CBeebies’ Bedtime Stories later this week, where he’ll read a story based on The Beatles’ ‘Octopus’s Garden’.