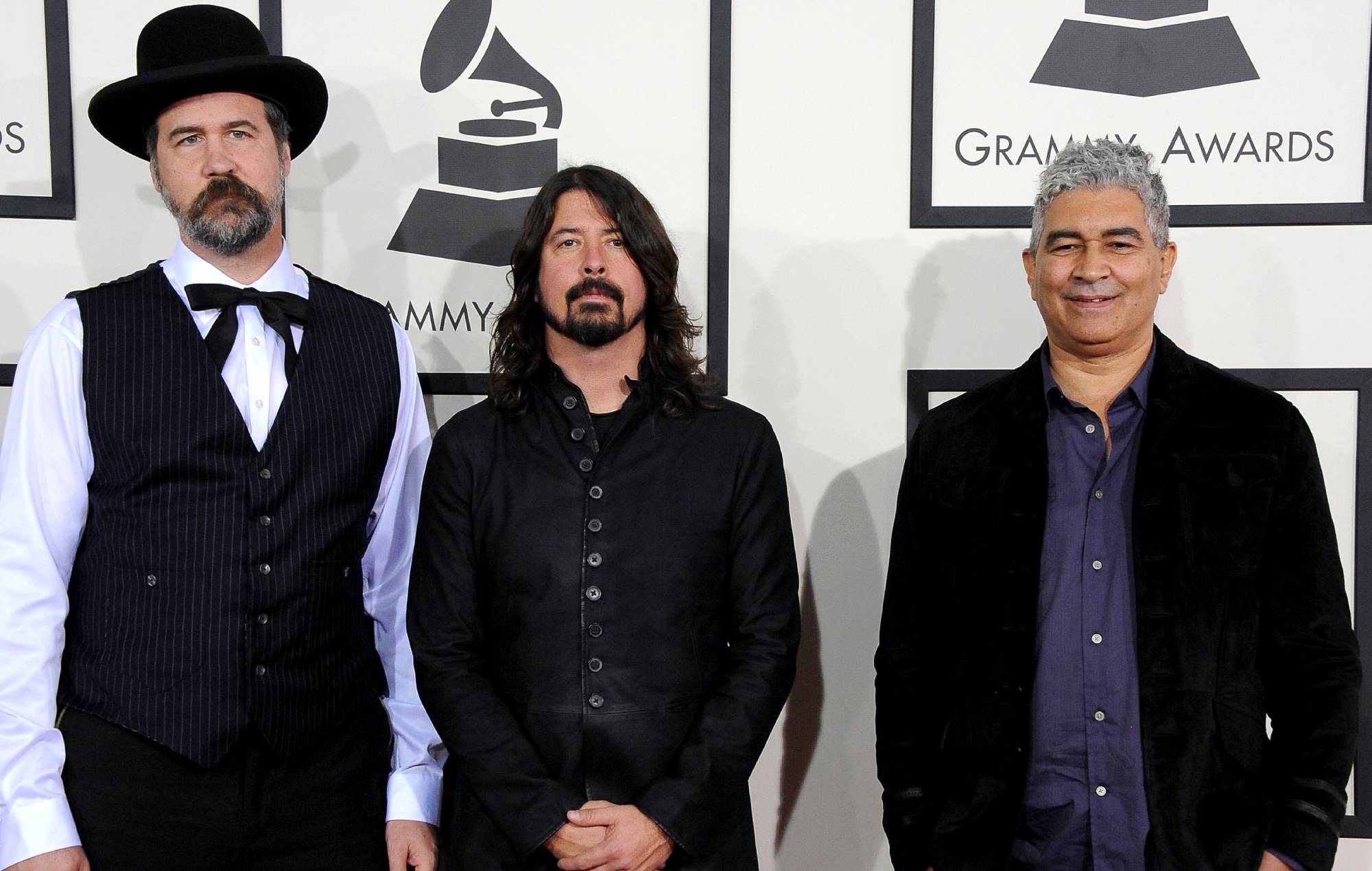 Dave Grohl has revealed that Nirvana‘s surviving members have recorded “really cool” new music together – but it’s unlikely to ever see the light of day.

In a new interview with Howard Stern, Grohl revealed how he and bassist Krist Novoselic, along with Nirvana touring guitarist and Foo Fighters member Pat Smear, still meet up for jam sessions which occasionally result in the creation of new tracks.

“Krist Novoselic is a pilot, he flies his own plane… he lives up in the Pacific Northwest and whenever he comes down to Los Angeles, you know, we always love to see each other and we’ll have dinner,” Grohl said.

“Last time he was here I made dinner for us and we hung out. Pat‘s always around and the three of us, you know, we like to just, we like to be together. We like to see each other and if there are instruments around or a studio that’s available, we’ll just get together and kind of jam, you know?”

He added: “We don’t like run through a big old Nirvana setlist but we do like to fool around and sometimes as we’re fooling around, songs happen. And you know if we’re in a studio, we’ll record them. So we’ve recorded some stuff that’s really cool. But we’ve never done anything with it… it’s more just like friends, jamming around, it doesn’t really seem like any sort of like big official reunion.”

The three friends have reunited on stage several times since Kurt Cobain took his life in April 1994. They memorably recruited Joan Jett, Kim Gordon, St. Vincent and Lorde to front their performance during their Rock And Roll Hall Of Fame induction ceremony in April 2014.

This was followed by a surprise appearance at Foo Fighters’ Cal Jam Festival in 2018 when they were joined by Deer Tick’s John McCauley and Jett once more.

Quizzed by Howard Stern about their latest jam sessions, Grohl revealed that the trio don’t have a designated singer.

“I’m just playing the drums. We don’t have a singer,” he said. “So, it’s like we kind of record these instrumentals and just mess around. It’s very casual. There’s no pressure on us to do something that the world will have to hear. It’s more really just for fun, and a lot of it’s really cool.