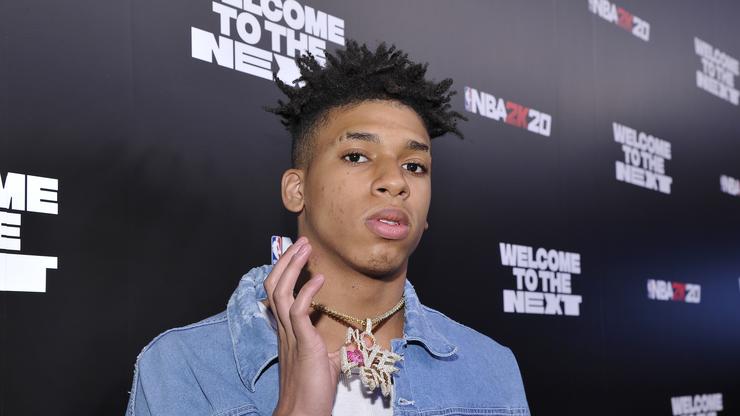 NLE Choppa is getting to the bag.

16-year-old Memphis rapper NLE Choppa has made it a point to remain independent, refusing to sign with a major label and promising to never sell his soul. The teenager is one of the fastest rising young stars in the game, dropping hard-hitting street anthems like “Camelot” and “Shotta Flow.” We’re waiting on the recording artist’s next full-length project and as he plans out his moves, the money just continues to come in for him. The Southern star was recently a guest on the popular Sneaker Shopping show, dropping racks on some of his grails and leaving with several pairs of kicks. Just days after the episode aired, Choppa is revealing his financial status and, let me tell you, there are definitely some jealous 16-year-olds sulking around Memphis after this.

Writing out a message to his fans, the leader of No Love Entertainment said that he’s fully aware that people are hating on him in the comments but he could care less about that. He’s getting to the bag and that’s all that matters. “I Ran Up 7 Million In 9 Months And Only 16… I See Why They Mad,” claimed Choppa. He later edited the post because he had actually forgotten about a new deal he signed. “Ten Million* When This Publishing Deal Come In Forgot About That Bitch,” he corrected.

Of course, NLE Choppa forgot about that measly extra three million. Who needs that anyway, am I right? *sigh* 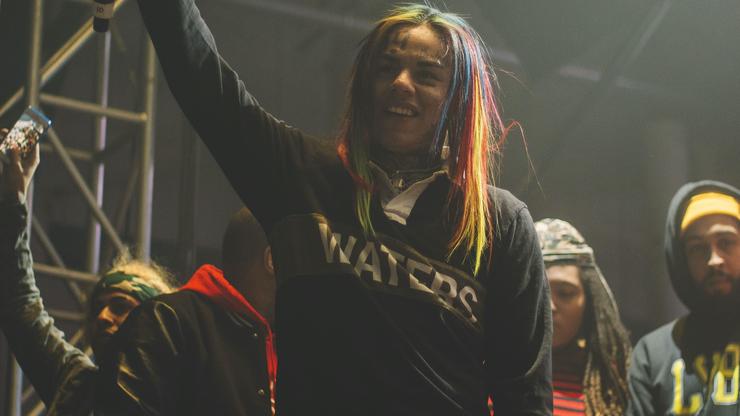 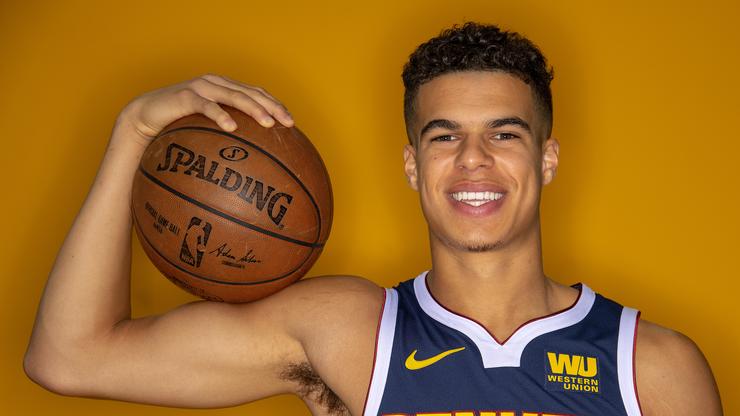 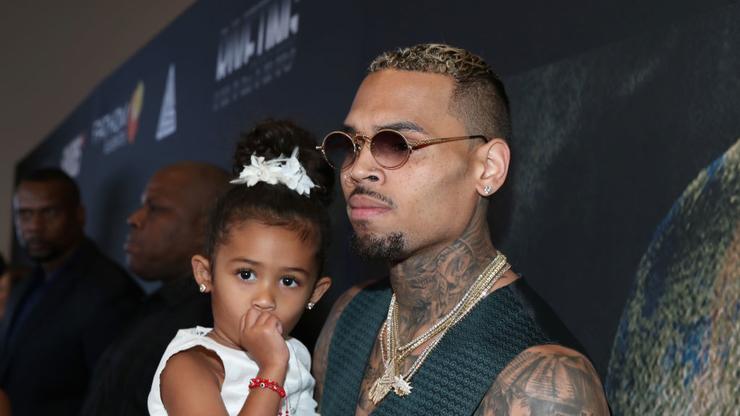 Chris Brown Gets Daughter Royalty The Birthday Gift She Wanted Most 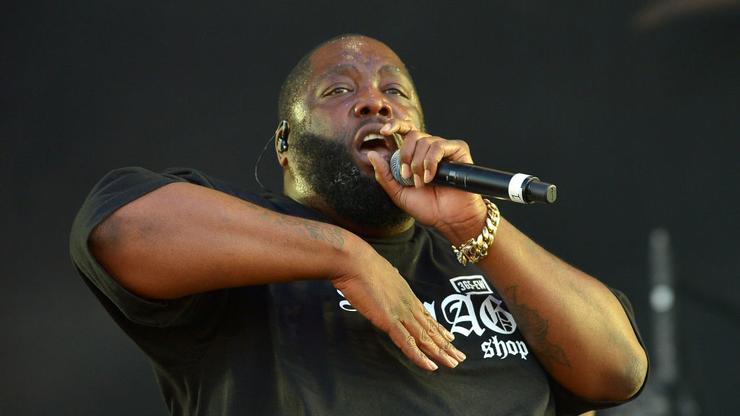