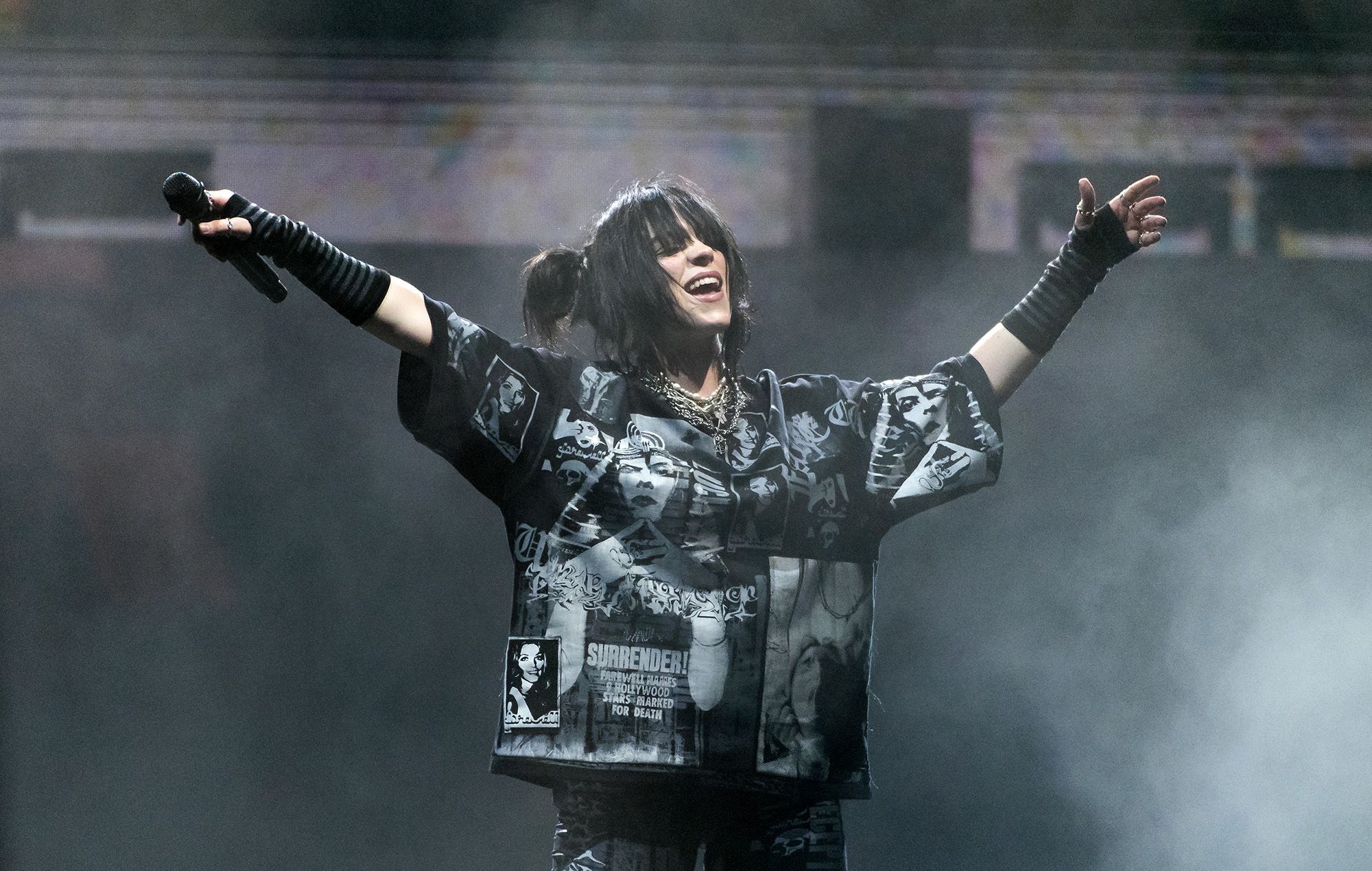 NME have announced details for the release of a limited-edition Billie Eilish print magazine.

The print product was confirmed last month ahead of her momentous Glastonbury headline set, and will feature NME’s exclusive Big Read chat with the artist on the eve of becoming the youngest solo headliner at the festival.

A limited number of magazines will be distributed at London’s Courtyard Theatre this Sunday (July 10) to celebrate the fifth anniversary of her debut headline show at the venue, where the world first got a glimpse of the soon-to-be superstar. Distribution of all copies will begin at midday.

The limited-edition magazine will feature the full Big Read cover story published in June, as well as a double-sided poster celebrating both the cover feature, and her very first NME cover from January 2019.

In the feature, she reflects on the pressure to headline Glastonbury, saying that “I feel I owe it to everyone to put on a good show because of that. I’m so honoured to be a part of it. It’s heart-warming to see how much people care about it and think that this is going to be the best weekend of their lives.”

NME said that her “headline set ushers in a new era for the festival” and that “amid political turmoil back home, the star proves her place as a Pyramid Stage headliner; the festival is in good hands for the next half-century.” Read the full review of her Glastonbury headline set here.