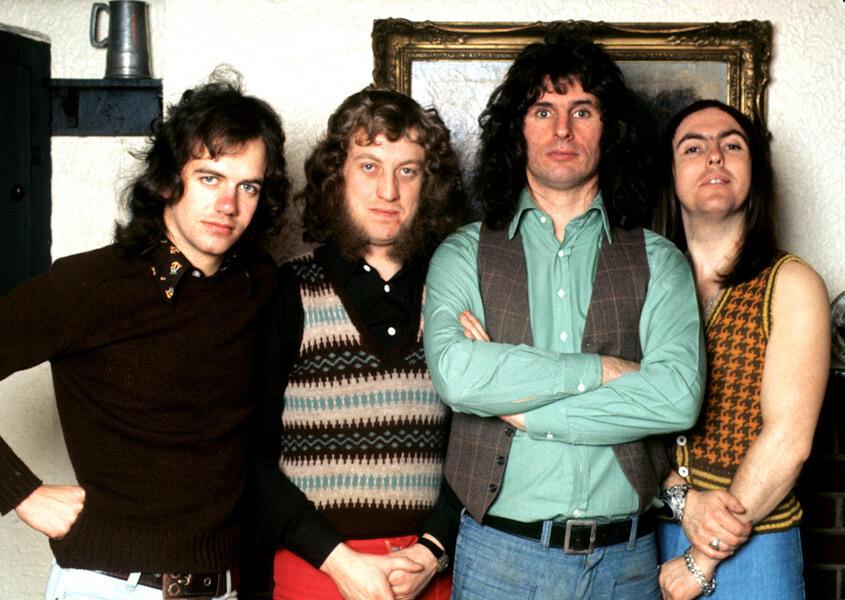 Noddy Holder has expressed his hopes of Slade reuniting to take on Glastonbury’s coveted Legends Slot.

Guitarist Dave Hill is now the only remaining original member of the band, with drummer Don Powell announcing last year that he’d been fired over email after over 50 years with the group.

Speaking in a recent interview with The Sun, former lead singer Holder – who departed the band in 1992 – revealed that he hopes the original line-up can make amends and appear at Glastonbury Festival in the future.

The newspaper claims that Holder wants to play once again with Jim Lea, Don Powell and Dave Hill for the Legends Slot, which is this year being filled by Diana Ross. Previous artists to have performed the must-see Sunday teatime set include Kylie Minogue, Lionel Richie and Dolly Parton.

“It would be amazing if we could work out our differences,” Holder said. “I think we’d probably all have to go [to Glastonbury] in on a coach each. Or we’d all have to have a changing room or caravan each.”

He continued: “And maybe we’d have to have glass barriers between us on stage so that there would be no fisticuffs on stage.” Discussing the current relationship between Hill and Powell, however, Holder explained: “I think it’s a long time before they get talking again. But that happens in rock ’n’ roll bands. If it’s not one crisis, it’s another.”

Powell expressed his “great sadness and regret” over his departure in an official statement in February 2020. “Dave has sent Don a cold email to inform him that his services are no longer required, after working together and being friends since 1963,” the message read.