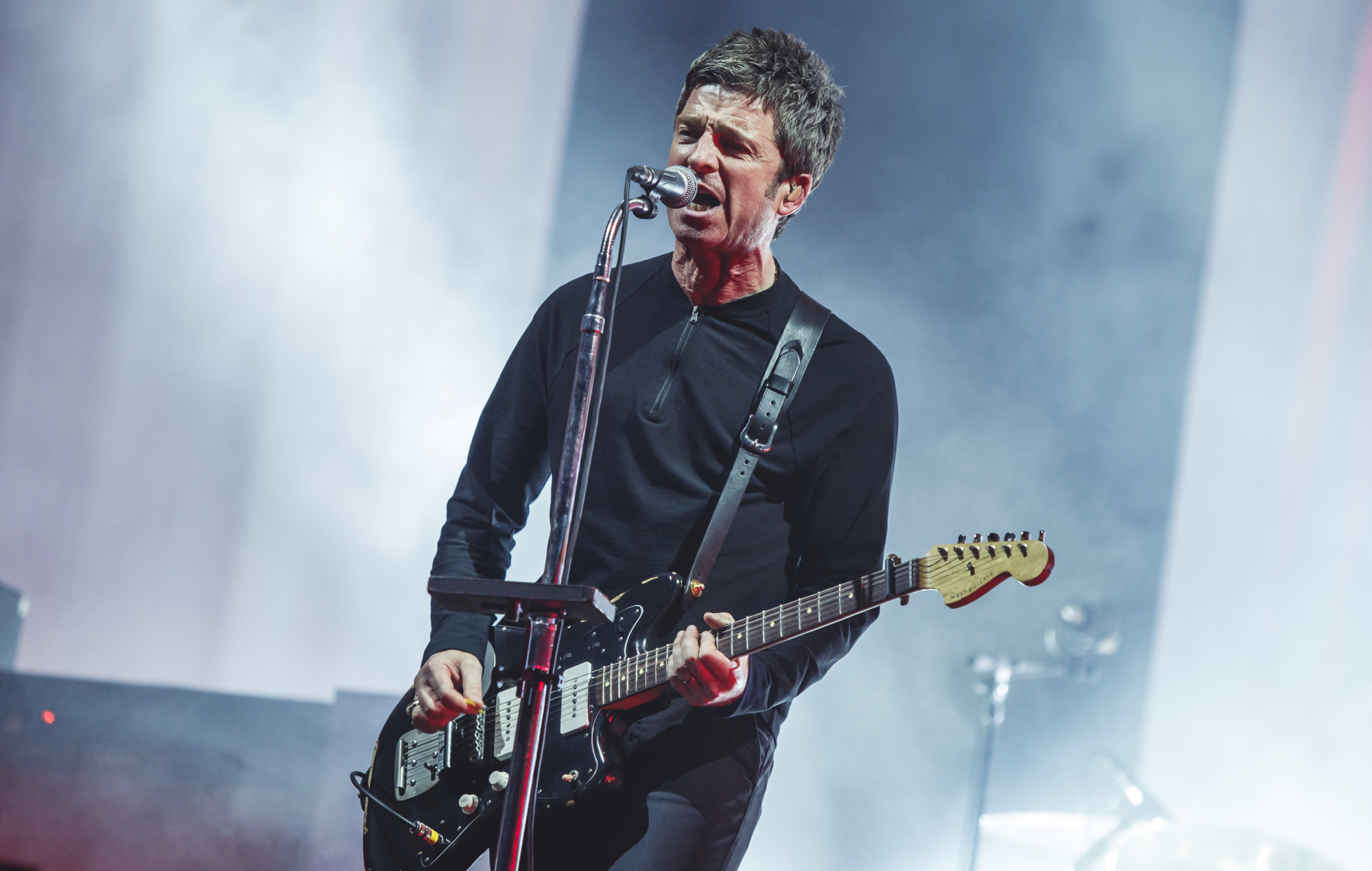 Noel Gallagher has revealed that he has been approached about a musical on his life and Oasis.

Speaking to comedian Matt Morgan on YouTube, Gallagher said that a musical solely about him had been suggested in the past.

“The idea of a musical has been floated to me on more than one occasion,” he said. “Somebody had an idea of like a Noel Gallagher one called Everybody Is On The Run and then there was an idea for another Oasis one.”

Oasis split in 2009 but discussions about a stage show based on Noel and Liam‘s rise to fame with Oasis have been in play for some time.

Speaking to The Sun in 2019, Noel revealed: “The musical! People have been on to me about that for the last 10 years. And funnily enough Live Forever is always the title.

“I spoke to an English guy who works on Broadway who knows about these things and he was like saying, ‘Your journey from rags to riches’,” he continued. “And I was like, ‘Do you have to make it so Dickensian? I never wore any rags’. People do love that shit, I know. It’s inevitable it will happen one day. I will go and see it once.”

Liam, however, had his own idea of how the show would go.

“Oasis The Musical,” he began on Twitter. “Five lads from Manchester start a band and take on the world. The little one who writes the songs turns into a massive cunt, sacks everyone except his little brother as he ain’t got the arse. Splits up the band, there’s a story line for ya – THE END LG x”


Noel released a new Greatest Hits album under his High Flying Birds moniker earlier this year, along with a smattering of new tracks. On the back of this, he announced details of new UK tour dates for next summer, beginning on June 4.

Elsewhere, Gallagher recently recalled how “embarrassing” it was for Oasis to be compared to The Beatles. After releasing their hugely-successful first two albums – ‘Definitely Maybe’ (1994) and ‘(What’s The Story) Morning Glory?’ (1995) – Noel claimed the group was “bigger” than The Beatles. But he said years later that he was “high” when he made the comment.