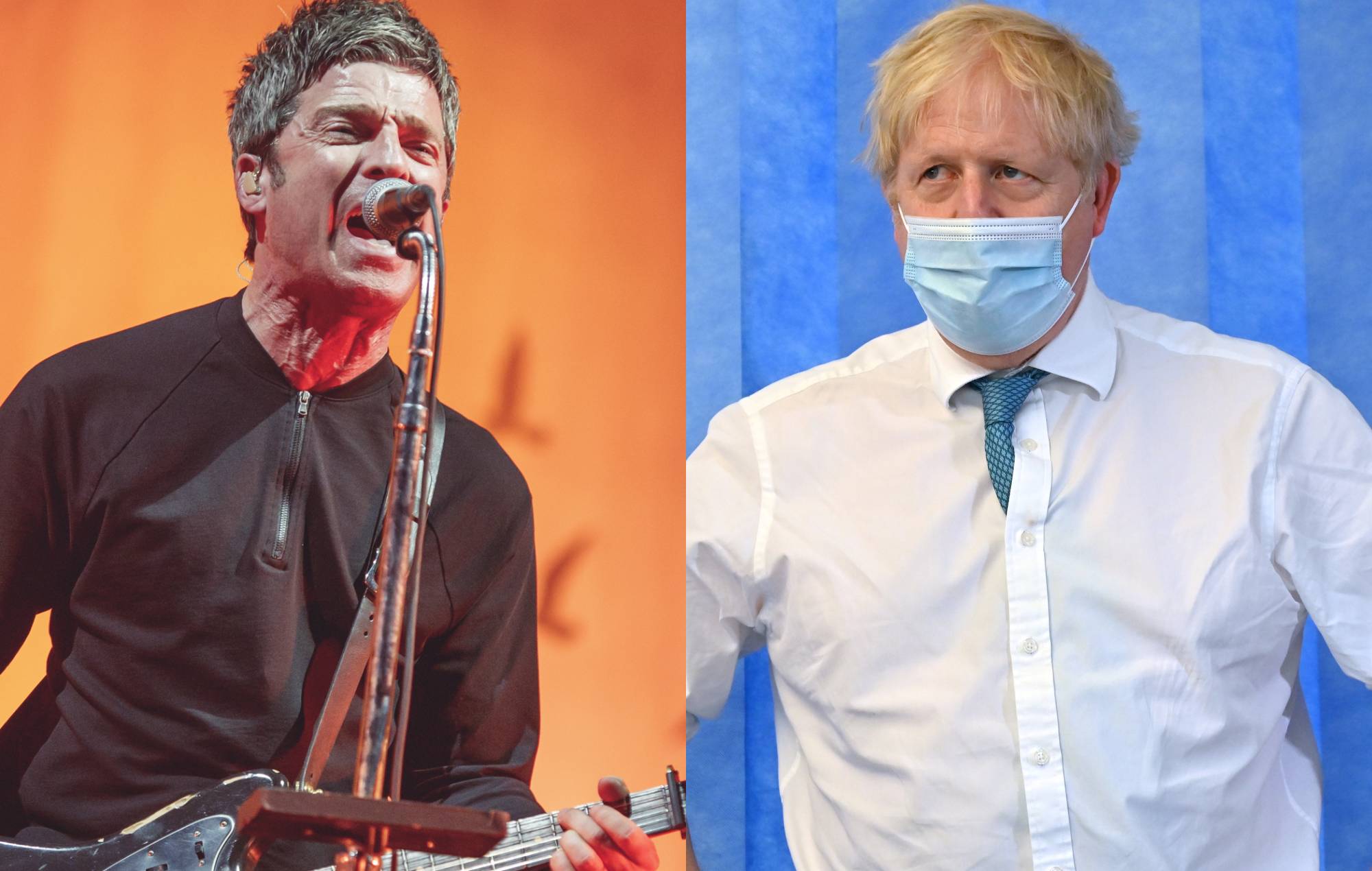 Noel Gallagher has blasted Boris Johnson a “fat cunt” over his handling of the coronavirus pandemic.

The Prime Minister has faced intense criticism over his perceived lack of leadership throughout the pandemic, with the virus claiming the lives of 128,000 people across the UK.

Speaking in an interview with The New Cue, the Oasis icon said: “Boris Johnson has proved himself not to be the fucking man in the crisis. Number one, getting it for a start – you fucking idiot.

“Right at the start of it he’s out of the game for three months. Hang on a minute, where is the fucking idiot who’s paid to make the rules? Oh he’s in bed because he’s ill. Fat cunt.”

Gallagher’s comments came as he discussed how he has “struggled” throughout the pandemic, despite leading a “nice life”.

“Lord knows what it must be like for the majority of people. I live a nice life with a fucking house in the country and all that and it’s driven me up the wall,” said Gallagher.

“Fucking celebrities coming on the telly and on the radio everyday, ‘Oh this is great, I fucking love it…’ I’d be spitting at the radio going: ‘Fuck off, you cunt!’

“Not enough people are saying this is a dreadful thing that’s happened. I hated every day of it since the second wave but what annoyed me most about it was in the first wave they were saying there’s gonna be a second wave and then when it came they did absolutely fucking nothing to prepare for it.”

Gallagher also explained that he has used downtime in the pandemic to record the next High Flying Birds album, which he described as “really good…there’s some bangers on there as well”.


Last week, Gallagher revealed he has received his first Covid-19 vaccine, while also criticising celebrities who have campaigned for other people to get the jab.

The former Oasis guitarist told Radio Times that his doctor told him he would be a “fool” not to get the jab after he initially turned it down.

Last year, he also faced criticism after rallying against the requirement to wear face coverings in shops and on public transport.