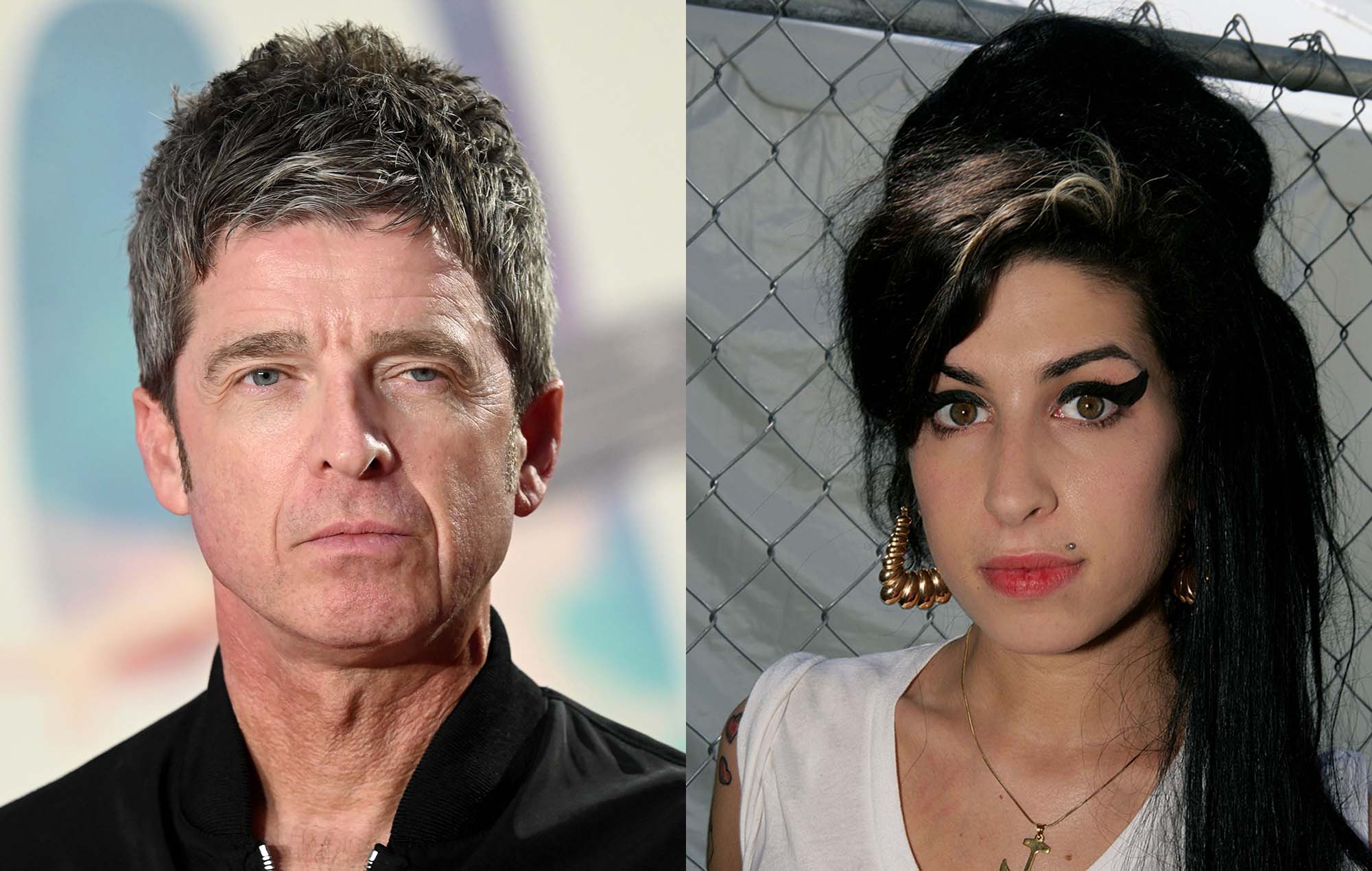 Noel Gallagher has spoken about fame and how he’s grateful it didn’t “hit” him the way it did Amy Winehouse.

The High Flying Birds musician was speaking on the Pub Talk podcast, when he talked about his experience with success in comparison to Winehouse, who tragically died in 2011 aged 27 from alcohol poisoning.

“Fame can hit people really hard,” Gallagher said. “I always use the story of Amy Winehouse, a lovely girl from North London. All of a sudden she makes that album, she becomes a world superstar, fame hit her like a truck and she didn’t make it.”

Surround yourself with the right people. @NoelGallagher talks about his ability to control himself with alcohol and other thing's is down to having the same support system for 30 years.#PubTalk pic.twitter.com/sVxhQDeFXK

He added: “Sadly she didn’t have the people around her. I’ve been surrounded by the same people for 30 years, who look after me. I don’t have a transient organisation where it’s just a raft of different people every six months. With Amy, Pete Doherty, people like that, if you’re a grown man and you’re successful no one is going to tell you what to do if you’ve got money.”

The singer-songwriter also talked about his former band, Oasis and how it kept him focused on his career instead of drugs.

“My fallback was always my work,” he said. “In Oasis I was the sole songwriter so I always had my work. If I didn’t do the work then the band was going to fall apart. The partying side of it and the drugs and all that, I treated that as a bonus. I didn’t get caught up in anything other than it was just a laugh.”

Elsewhere in the podcast, Gallagher said there’s “no point” in an Oasis reunion because the band still sell “as many records now” than they did when they were together.

“If we got back together there would be a circus – and there’s no point. Just leave it as it is. I’m happy. He’s [Liam Gallagher] doing his thing. He’s still selling out Knebworth. It’s like, mate, good luck to you, do you know what I mean?”

Oasis’ debut album ‘Definitely Maybe‘ became the fastest selling debut album of all time in the UK when it was released in 1994. Its 1995 follow-up ‘(What’s the Story) Morning Glory?‘ was second only to Michael Jackson’s ‘Bad’ in being the fastest selling album in British history. To date, the band have sold more than 70 million albums worldwide.

The band called it quits back in 2009. Earlier this year former Oasis singer and brother to Noel, Liam, said that Oasis “should never have split up,” and that he would “love” the iconic band to get back together.