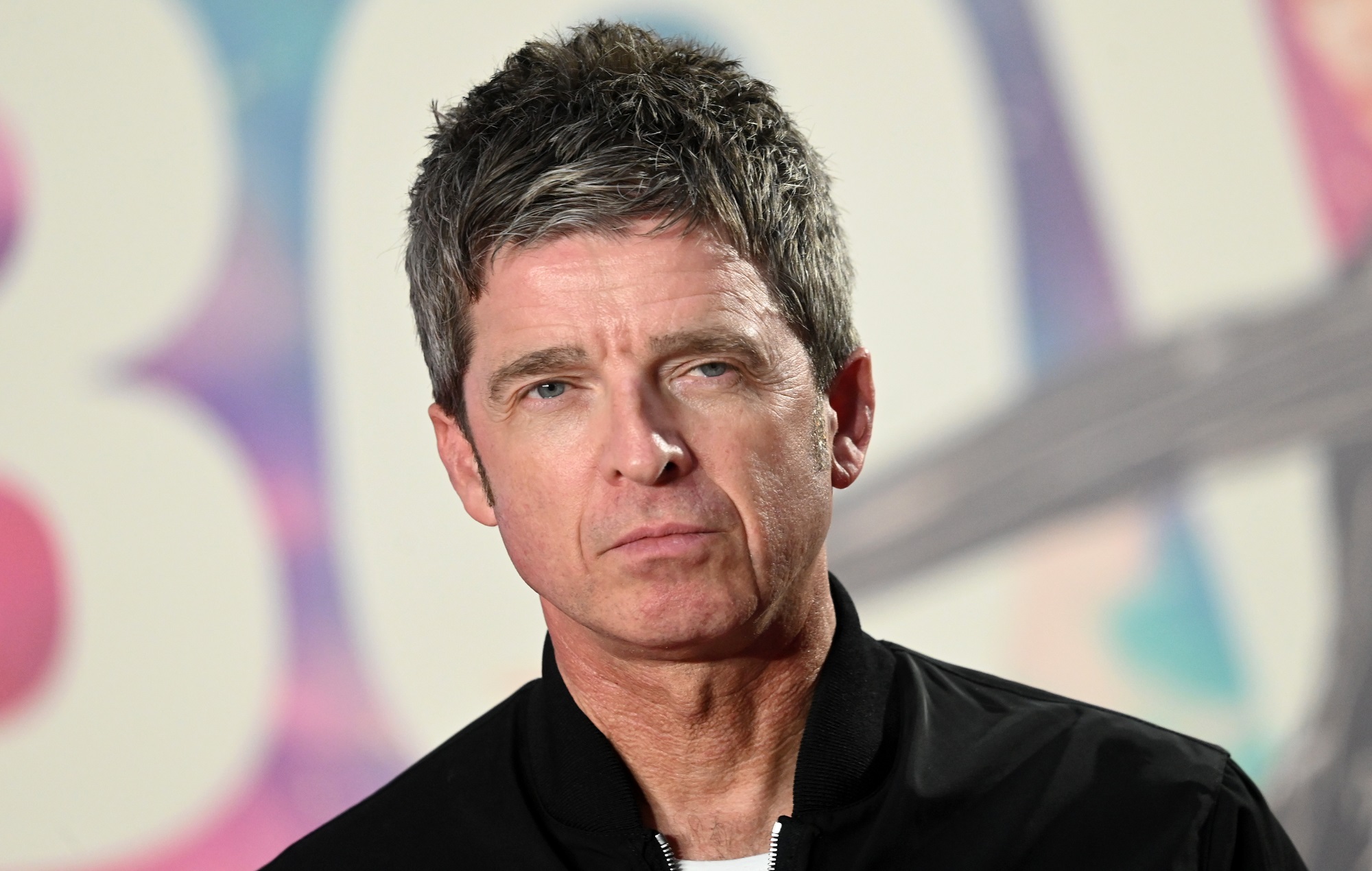 Noel Gallagher reveals when his new album is being released

Noel Gallagher appears to have let slip when his new album is likely to be released.

The former Oasis chief shared new song ‘Pretty Boy’, which features Johnny Marr on guitar, from the follow up to his 2017 LP, ‘Who Built The Moon? last week.

Now, according to The Sun newspaper’s Bizarre column (via Contactmusic), he revealed when his new album will be out after discussing his football team Manchester City’s form in the current Premier League season.

“The team is doing good, we’re having a good season. Hopefully we will be in Istanbul [for the Champions League final] around when my new album is out next May, so that would be good,” he said.

“I can’t say what the album is called yet though.”

Earlier this year, Gallagher explained that NGHFB’s fourth full-length effort had a largely “orchestral” sound. “There is a track on the album called ‘Dead To The World’, which is one of the best songs I have ever written,” he said.

In a further interview, he went on to reveal that he impersonated David Bowie while working on tracks for his next album, saying that, for his new single ‘Pretty Boy’: “I’d sit up late at night doing [Bowie’s] voice, ‘If this song sounds like David Bowie, then I’m going to sing it like David Bowie until I’ve written it’.”

Meanwhile, Gallagher and Craig David were recently announced as the first two headliners for 2023’s South Facing Festival in London.