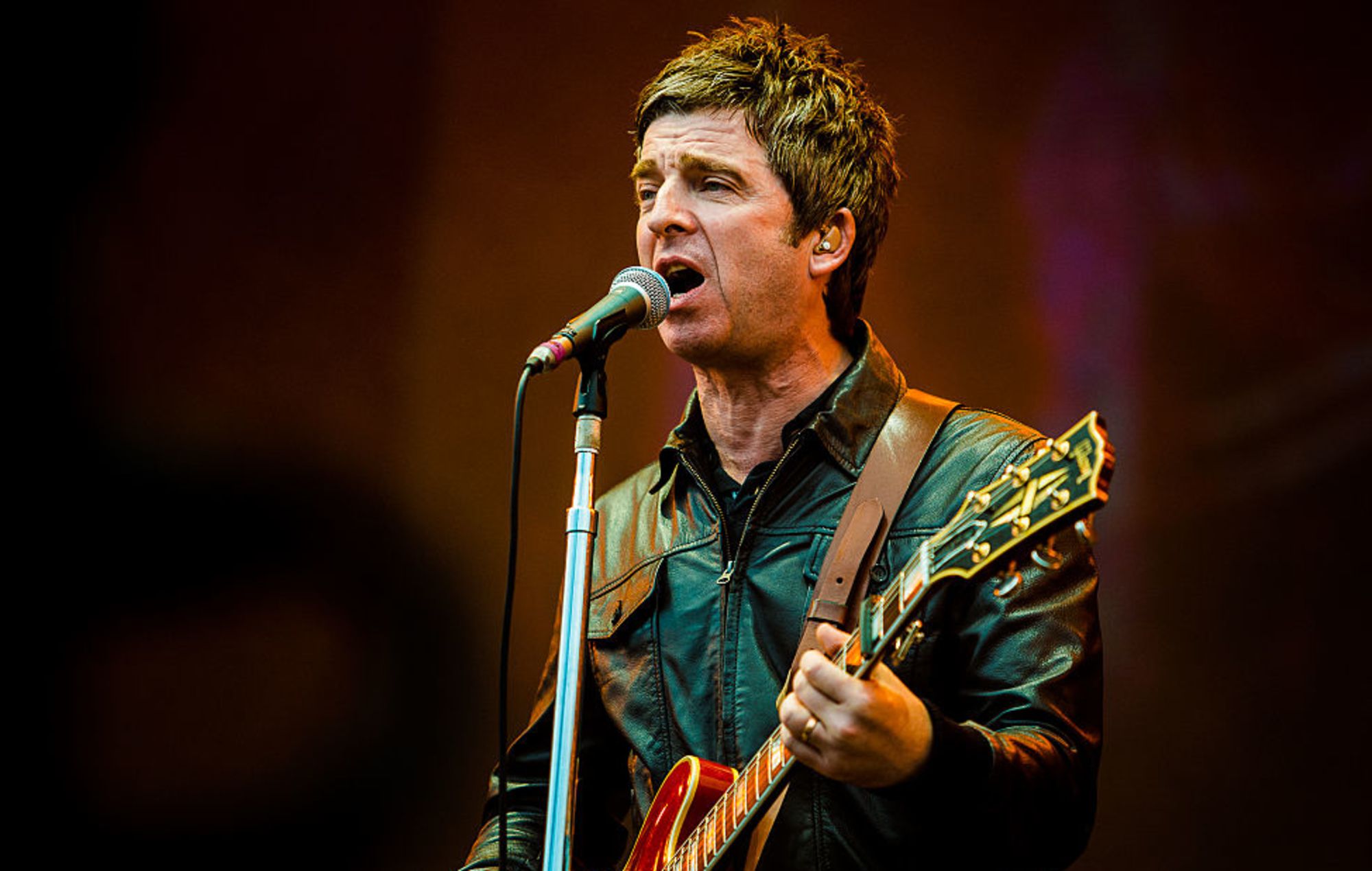 Noel Gallagher has called out the Royal Family, branding it “farcical” and claiming that it’s “dwindling like religion”.

According to The Mirror, the former Oasis star reportedly made the comments after finding out that his staff were taking off the recent bank holidays for the Queen’s Platinum Jubilee.

Gallagher – who doesn’t “hate” the monarchy but has admitted that he is not a royalist – said he was surprised to learn his staff were taking the time off because “the music business should not stop for the monarchy”.

He went on to say that he felt like the 1977 Silver Jubilee was more of a big deal than the most recent Platinum one. “Now, its appeal is dwindling, like religion,” he said. “There are other things for people to be interested in.”

He added: “The monarchy as a thing is a bit farcical – and if anybody thinks we are one’s subjects then they are very much mistaken.”

The Mirror reported that Gallagher said he would be sad when the Queen dies because he doesn’t remember a time when she was not on the throne.

“When the Queen dies, it will kind of be a big deal because she’s been around all of our lives. I’m not like anti-royal or anything. I don’t hate the Queen or none of them, they were all born into it,” he said.

He concluded: “They’re the custodians whatever in its essence England is, the Crown Jewels and all that. I wouldn’t have them all shot – like I said a couple of times in the ’90s – but I’m not a royalist by any stretch of the imagination but I don’t hate them either.”

Noel Gallagher’s High Flying Birds will hit the road for a run of UK shows this summer, including a slot at Glastonbury next weekend. Check out the full schedule and find any remaining tickets here.

In other news, Noel Gallagher has revealed that he needed stitches after being accidentally headbutted by Manchester City player Rúben Dias’ father during the team’s title celebrations in May.