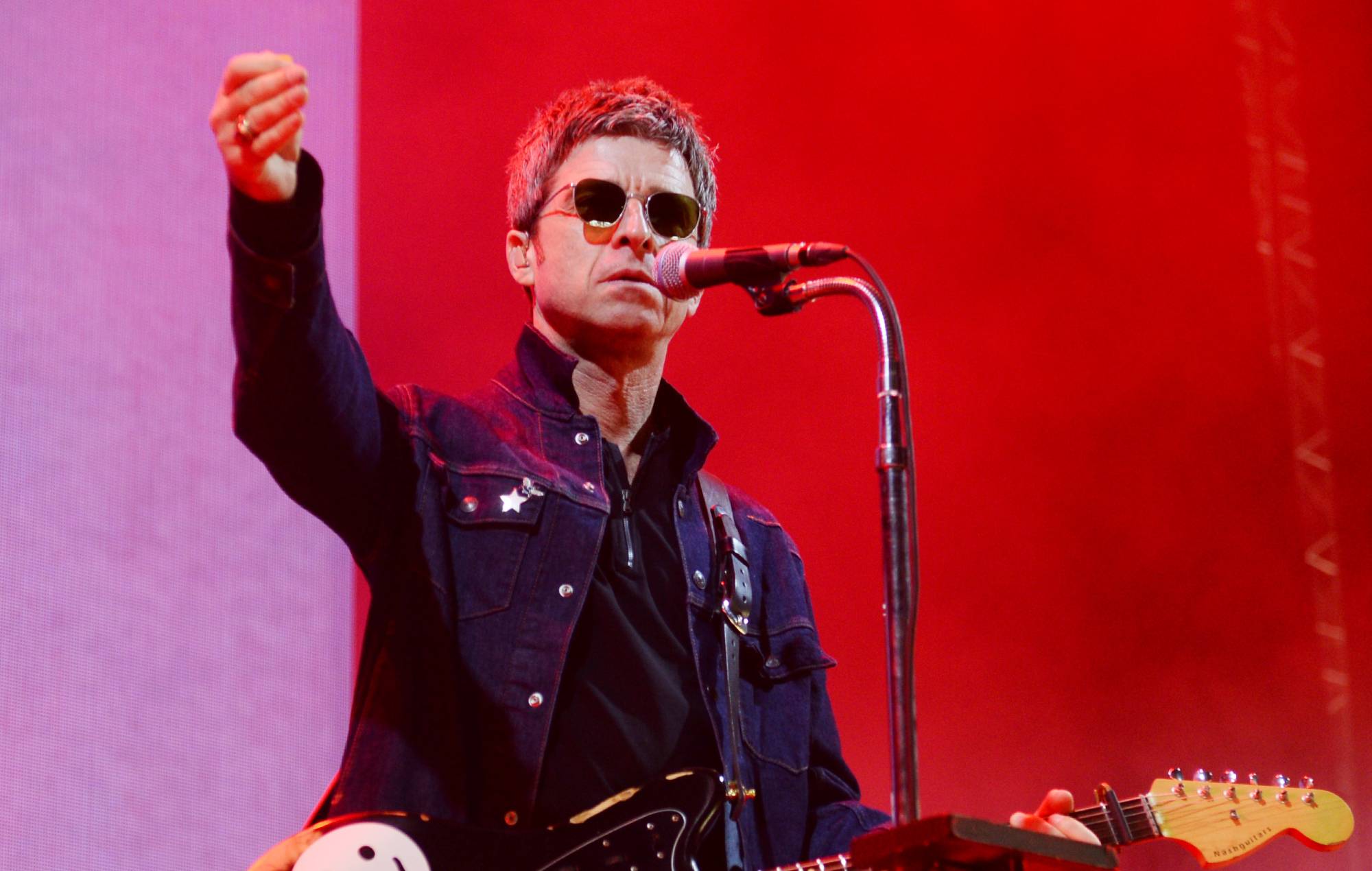 Noel Gallagher has revealed in a new interview that his 2011 debut solo album had meant to be “the next Oasis album”.

‘Noel Gallagher’s High Flying Birds’ was released in October 2011, marking Gallagher’s first LP release since the break-up of Oasis in 2009.

Speaking to MOJO, Gallagher was asked if the first High Flying Birds album had always intended to be a solo project, to which he replied: “No, that was going to be the next Oasis album.”

Gallagher also said that he felt frustrated by his bandmates’ unwillingness to experiment musically towards the end of Oasis’ time together.

“It’s difficult to make this statement without sounding like I’m slagging Liam [Gallagher] off but… he was way more conservative in his tastes than I am,” Noel said. “He literally listens to The Beatles and John Lennon and that’s it.”

Noel continued: “When we were doing [2000 Oasis album] ‘Standing On The Shoulder of Giants’, Spike [Stent], who was producing, got the drum machines out and I said: ‘Our kid will be up in 40 minutes. Have them out of the room before he gets here because it will frighten him. All these flashing lights will freak him out.’”

Reflecting on how Oasis “were such a brand”, Gallagher said that, musically, “it was difficult to step outside that”.

“Bonehead and Guigs never really said why they left but I think they thought: ‘This music is changing and it’s not the way that it was,’” he remarked.

“[But it was] not enough for me. When you play a song to your bandmates, you need them all to stand up and say: ‘That’s amazing.’ If one of them is going ‘Pthrrrrt’ and that one happens to be the singer, forget it, it isn’t happening. It’s like you want the love of a parent. You do things to please people.”

Last week Gallagher suggested that he would consider reforming Oasis for an offer of £100 million, though added: “Ludicrous. What is funny, though, is that I think Liam actually believes it.”