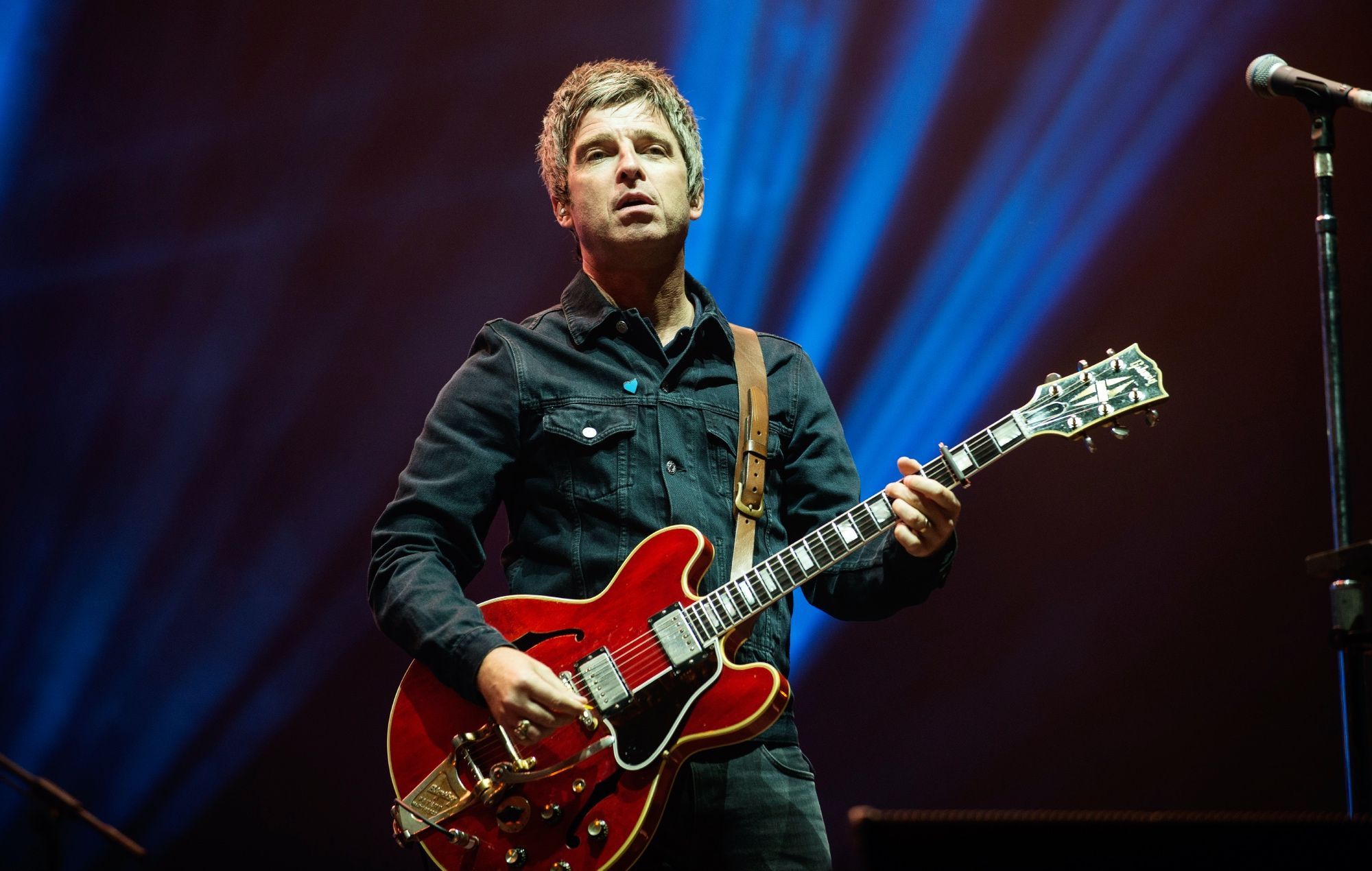 Noel Gallagher is set to launch his own electric guitar model in partnership with Gibson.

The former Oasis musician teased a new signature version of his Gibson ES-355 on social media back in May, writing that it’d be arriving at some point in “August 2022…”.

Today (August 23), the singer-songwriter shared an official image of himself holding his beloved ’60s Cherry Red Gibson in a large studio space. In the caption, he confirmed that the special model would be launching next Tuesday (August 30).

As Guitar.COM notes, the High Flying Birds frontman previously hailed the Gibson instrument in question as “the greatest guitar” he’s ever played.

Speaking to Guitar World in 2015, Gallagher was asked whether he’d ever consider launching his own signature model. “I’ve been asked and I kinda can’t be fucking bothered, do you know what I mean?” he replied.

“It’s a funny thing, designing guitars. Because, let’s face it, somebody got it right in about 1956. What’s the point? You can do them in funky colours with funky switches and blah, blah, blah, this, that and the other.”

He went on to say if he did decide to go down that route, that he’d make a guitar “exactly the same as the one I fucking play”.

Gallagher continued: “My main guitar, my 355, is in no way unique. It hasn’t got any unique, specific features on it. It’s just a fucking great guitar. It sounds great, has great pickups. I mean, what more could you do to a guitar? The guitar itself is really not important. It’s the fucking player, isn’t it?”

Back in May, Gallagher revealed that he’d impersonated David Bowie while working on his next High Flying Birds album.

He explained previously that NGHFB’s fourth full-length effort had a largely “orchestral” sound. “There is a track on the album called ‘Dead To The World’, which is one of the best songs I have ever written,” he said.

Noel Gallagher’s High Flying Birds’ third and most recent studio record, ‘Who Built The Moon?’, came out in 2017. It was followed up with the 2019 EP ‘Black Star Dancing’.