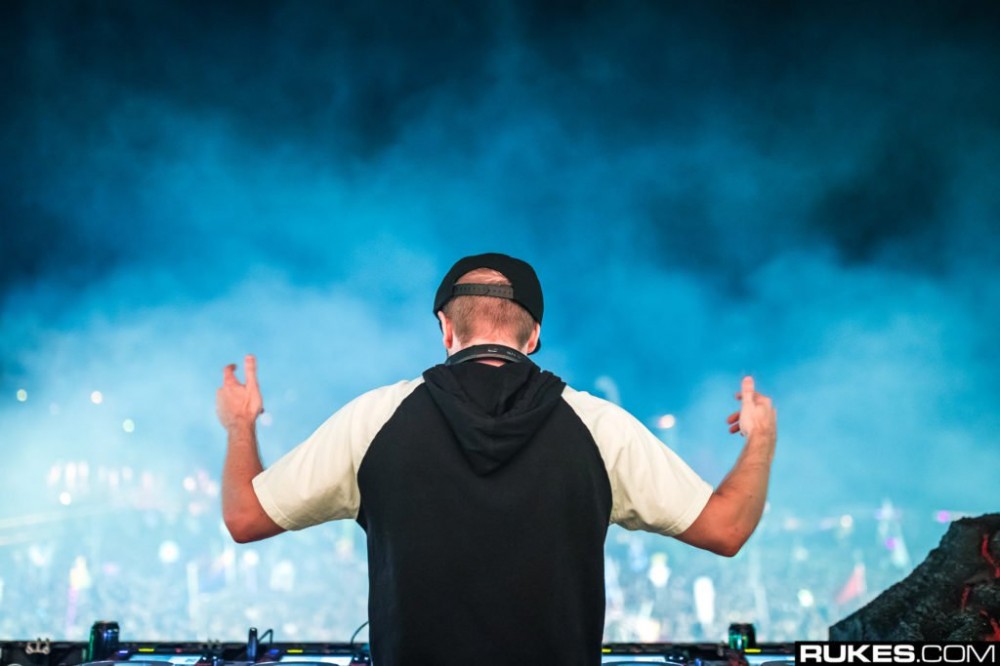 The volume level at electronic music shows generally has a direct correlation with how much people enjoy the show; just look at what Bassnectar has done to Red Rocks as an example… That being said, sometimes you can sacrifice a few decibels for the sake of the event and still come out on top.

Ever After Festival in Kitchener, Canada went down this past weekend and had to comply with some pretty intense new restrictions from the city council. The festival was forced to lower noise levels coming from the venue to 55 decibels, down from 65 (which is already pretty quiet). For comparison, the sound of an air conditioning unit at 100 feet away is around 60 dB.

The festival received over 100 noise complaints on its final day in 2017, so the city was adamant in getting them to follow the restrictions, and the festival was confident they’d be met. According to CBC, Ever After spent $30,000 on new speakers to meet the demand.

“We’re willing to invest and do it the proper way,” said Gabriel Mattacchione, organizer of the Ever After music festival and president of Beyond Oz Productions.

As a result, Ever After only received six noise complaints over the entire weekend, down from 130 the previous year. One of the nearby city counselors said he “didn’t hear a sound” from his backyard, where he’d been able to hear the festival the year prior.

While sound complaints were down, medical calls were unfortunately up, if only by a small margin. Paramedics reported there were 37 calls to the music festival this year. Of that, 32 patients were taken to hospital with 22 in serious or critical condition. That number is up from 2017, according to CBC, when 24 people were taken from the festival to the hospital with alcohol and drug-related health concerns. That was also a rise from 12, in 2016.

The festival was headlined by Flux Pavilion b2b Doctor P, Illenium, and Excision.