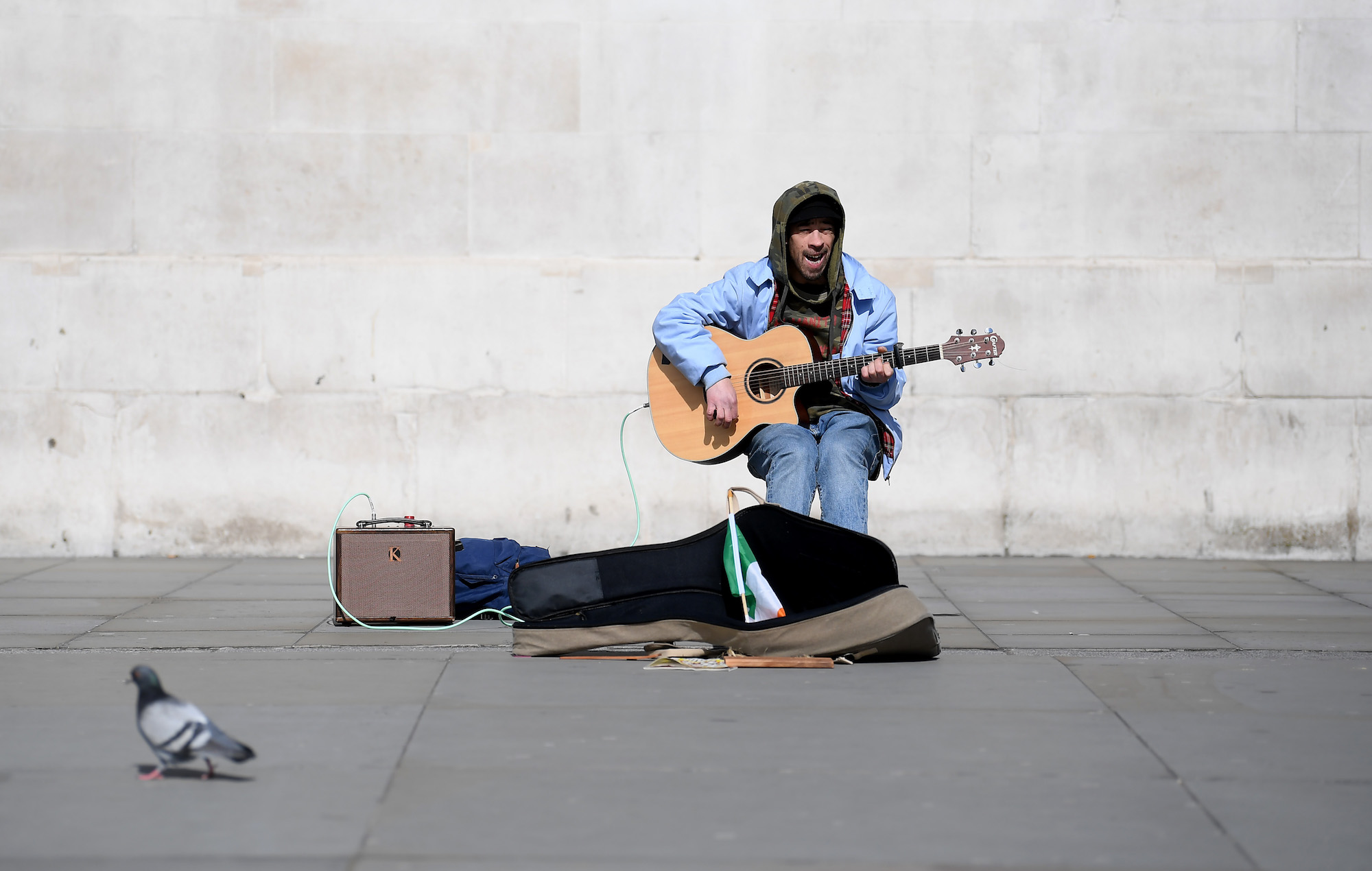 The charity will hold two concurrent events in London and Glasgow on September 26, giving unsigned artists the chance to perform as well as raising money for the charity.

The events will take place in London’s Camden Market and Glasgow’s Republic Bier Halle. Applications for artists are open now, and more details can be found here.

Sandy Trappitt of Nordoff Robbins says: “After a successful launch of the Big Busk at the O2 last year, we are delighted to be bringing it back this September.

“Last year was full of amazing talent and I’m really excited to work with a new range of diverse talent from our partners and unsigned artists, giving them the opportunity to perform and put music back on our streets.”

Calling all buskers and unsigned musicians! Whatever your genre, help us bring live music back to the streets and showcase the musical diversity of the UK. We've got busking spots @CamdenMarket London or @bier_halle Glasgow – apply via the website #BigBusk https://t.co/Tt1fvLa7Lp pic.twitter.com/gaW7OxhnpU

Shaan Kambli, who performs as Kalmly and was part of 2019’s Big Busk, adds: “Being introduced to Nordoﬀ Robbins and their work within the ﬁeld of music therapy has further encouraged a strong drive to create positive impact with my music.”

Back in June, Roger Sanchez was among the artists playing an all-day livestreamed gig to raise money for Nordoff Robbins.

The fundraiser, called House Party, saw viewers able to donate to Nordoff Robbins, which is the UK’s largest musical therapy charity. The charity is dedicated to enriching the lives of people affected by life-limiting illness, isolation or disability through music.