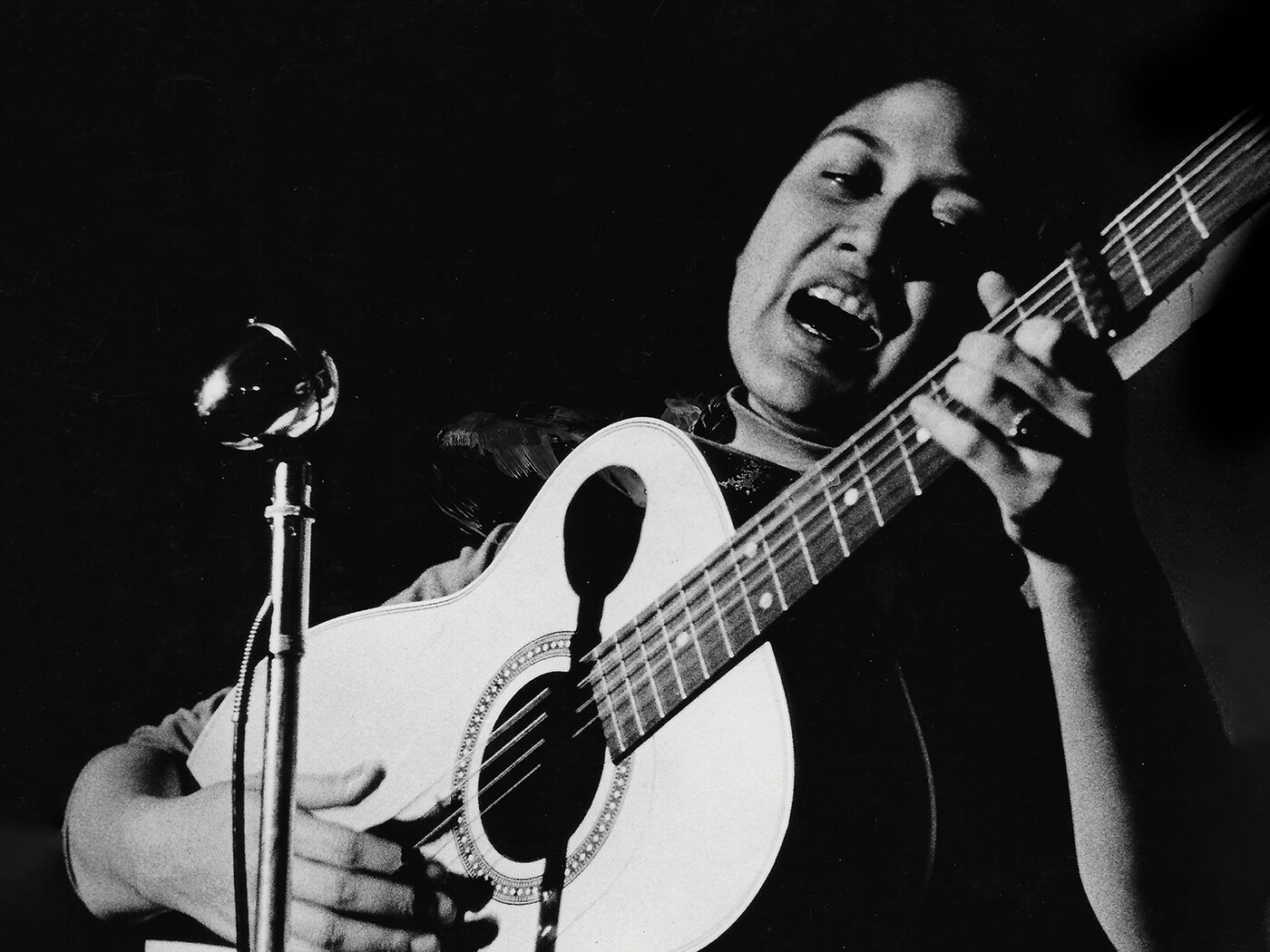 It’s been rewarding to observe, over the past half decade, blossoming interest in the songs and life of Norma Tanega. Raised in Long Beach, California, she found a small degree of infamy in the mid-’60s, when her “Walkin’ My Cat Named Dog” single hit the Top 40 in the US and UK. After time spent playing the coffee house circuit, this newfound visibility led to international travel, including a fated meeting with Dusty Springfield in London – the two would be lovers for a time, and Dusty would record some beautifully tender renditions of Tanega’s songs. There were only two albums to show for Tanega’s time in the industry, though (and a third unreleased set from the late ’60s); I’m The Sky contains a smart selection from those three song collections and a back half of unreleased demos.

If the sometimes elaborate arrangements of her solo albums remind of other singer-songwriters of her times, the demos that make up the second half of I’m The Sky offer another angle on Tanega’s voice and songwriting. There’s something in their sturdy ranginess that suggests Mimi Fariña, while the odd circularity and leaping, mysterious shifts in time signature have an internal logic that’s close to the songs of Linda Perhacs. Hearing Tanega strum out a jaunty instrumental like “No One” on autoharp makes the pellucid melancholy of the following “Time Becomes Gray”, her 12-string guitar as gently orchestral as Nick Drake’s six-string, all the more arresting. She’s an elliptical writer, with songs that mosey and meander, but her grasp of melody is effortless – nothing in these songs sounds awkward or forced.

The demos offer a glimpse of Tanega’s work-in-progress, her songs stripped of all but their fundamentals. It’s charming to hear them and they gift the listener intimacy, but Tanega’s songs truly blossomed when they reached the studio, and she and her producers experimented with the colours within their contours. “What More In This World Could Anyone Be Living For” patches together a chiming, lumbering rhythm with a rich chorus and a funky electric piano; “Magic Day” is a gorgeous acoustic reflection that benefits from sensitive arrangement with baroque-pop strings, woodwind and flute.

The tenderness with which Tanega performs material like “Magic Day”, from her hard-to-find second album I Don’t Think It Will Hurt You If You Smile, attests to their conception – apparently, they were written in the flourish of romance with Dusty. If anything, what we really need is a complete reissue of that album – this compilation, welcome though it is, can only feel partial. But it’s still a pleasure to listen to, and it displays Tanega’s vision in its full complexity, in all its poetry and motion.