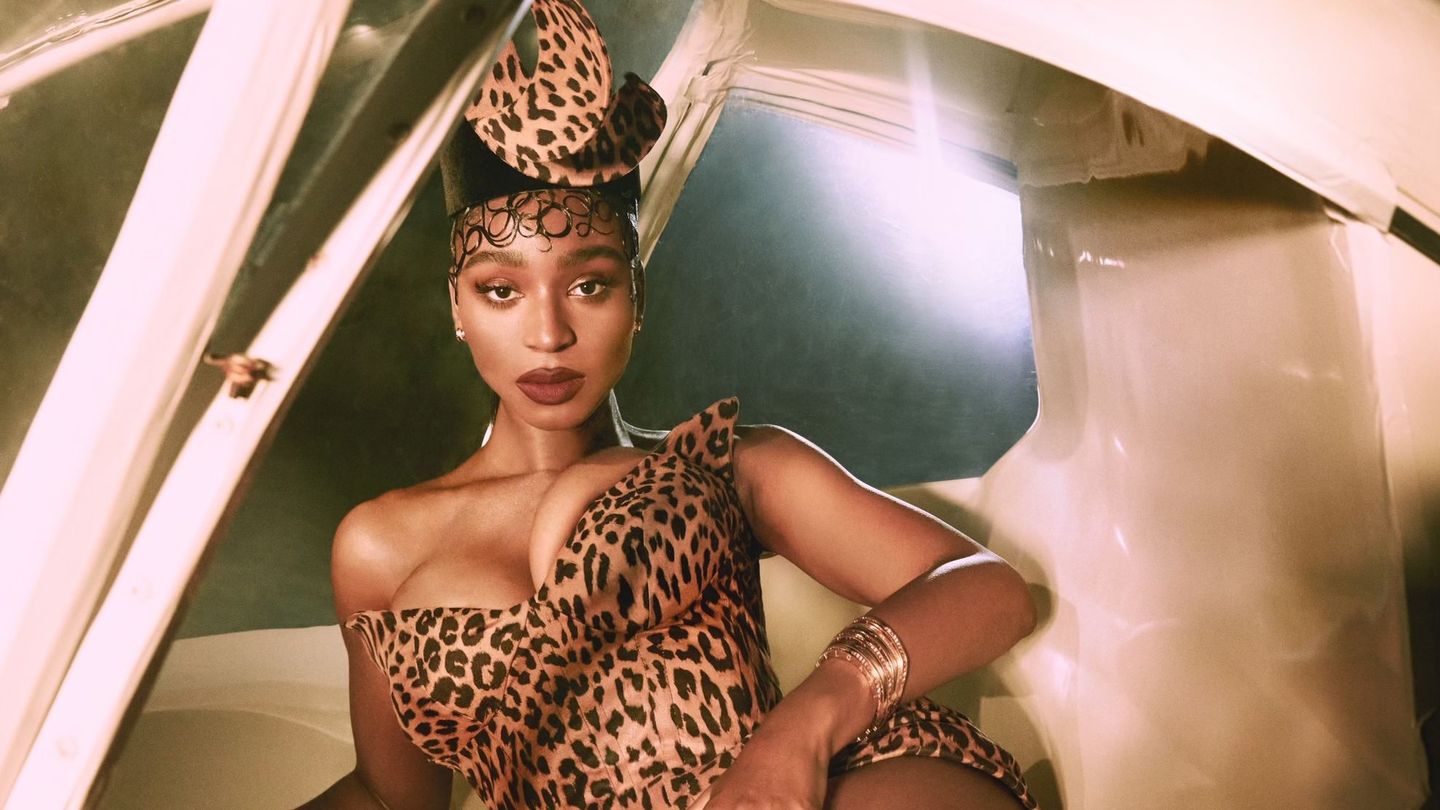 Normani’s Bringing Her ‘Wild Side’ To The VMAs

Are you ready for Normani to take you to the wild side? The R&B-pop diva is back and she’s ready to strut right onto the 2021 VMAs stage for another electrifying performance.

Normani will perform at the show for the first time since dunking all over the 2019 VMAs with her debut solo single “Motivation.” That performance found her utilizing a full basketball court and dazzling in velour; and since then, the artist has continued to push boundaries in her visuals, especially thanks to the highly improbable movements in her recent “Wild Side” vid. We can’t wait to see what she’ll do when she brings the song to life in its television debut.

Normani is no stranger to the VMAs. In addition to her breathtaking “Motivation” debut in 2019, she hit the stage in 2014 and 2017 with Fifth Harmony and picked up her first solo Moonperson trophy in 2019 for “Waves,” her collaboration with 6lack, which won Best R&B.