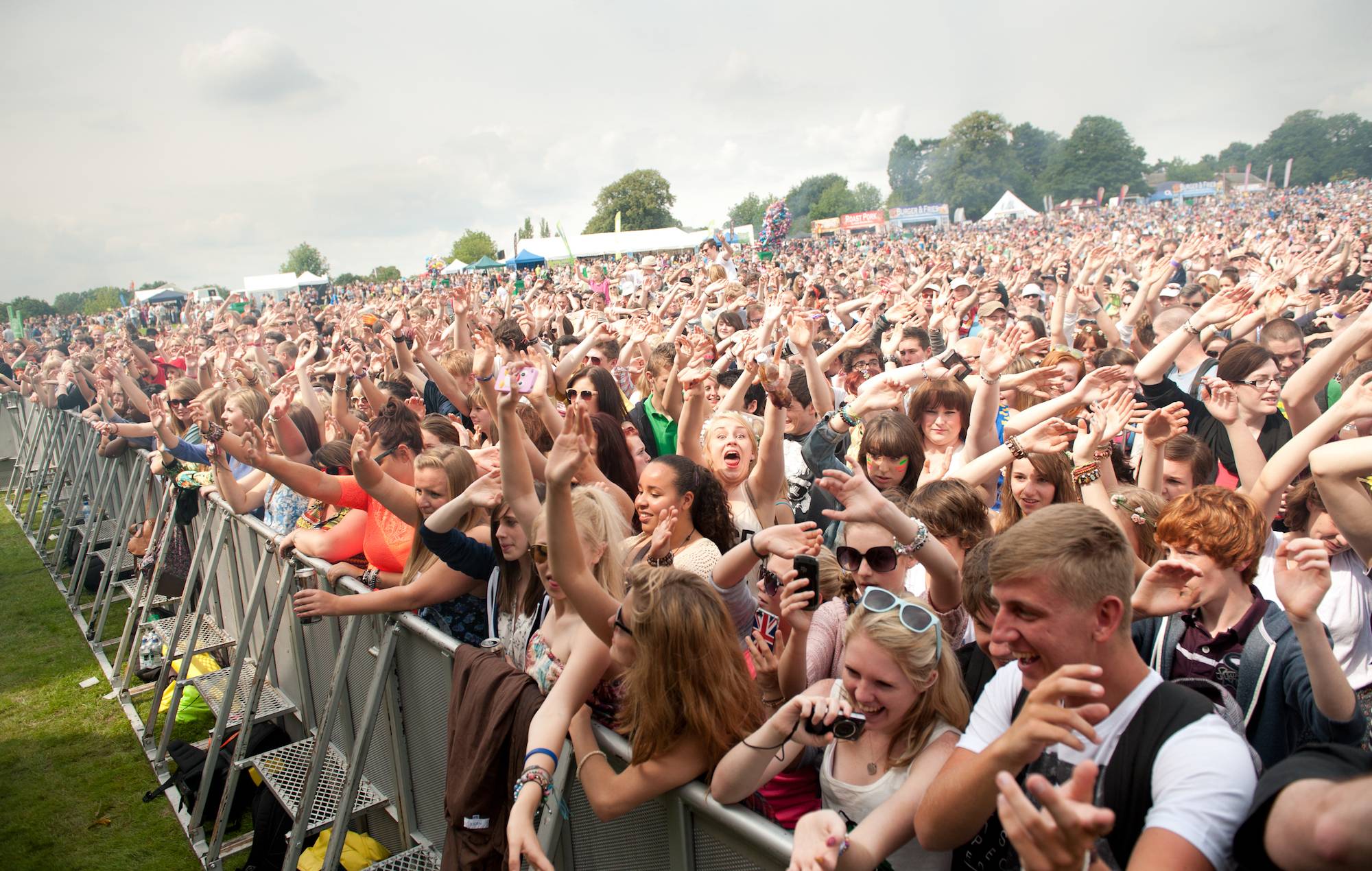 Nottingham’s Splendour Festival has announced that it’s cancelled its 2021 edition due to ongoing COVID-19 restrictions.

The festival was set to be held on Saturday July 24, and announced its intention to go ahead back in March following the unveiling of the UK’s road map out of lockdown.

Now, after Prime Minister Boris Johnson confirmed last week (June 14) that the date to drop all coronavirus restrictions will be delayed from June 21 until July 19 in light of the spread of new COVID variants, the festival has announced it is unable to go ahead as planned.

“Following Wednesday’s announcement that we’ve unfortunately had to postpone Splendour 2021, we have exciting news for Splendour 2022!” the festival wrote.

Following Wednesday’s announcement that we’ve unfortunately had to postpone Splendour 2021, we have exciting news for #SplendourFest 2022! We’re thrilled to confirm that many of this years’ acts have signed on again for next year, including Richard Ashcroft and Supergrass. (1/3) pic.twitter.com/3OlIdpn9CQ

The festival’s two planned headliners, Richard Ashcroft and Supergrass, have confirmed they will play next year’s edition of Splendour, with the festival “looking at some very exciting new additions” to join them.

“We want to say a heartfelt thanks to everyone for the outpouring of support we’ve received since Wednesday,” they wrote. “It’s wonderful to know Splendour means as much to you as it does to us: here’s to a huge party in 2022.”

Following the latest news regarding restrictions in the UK, it’s thought that up to 51 per cent of UK festivals with a minimum 50,000 capacity have now been cancelled due to ongoing uncertainty with the pandemic.

New data from a series of test events have concluded that just 28 people who attended pilot events researching the impact of large-scale gatherings tested positive for the virus.

Discussing the country’s July 19 reopening date, which is when all coronavirus restrictions are scheduled to be lifted in England after being pushed back earlier this month, Mark Davyd of the Music Venue Trust said: “Everyone wants to reopen those venues safely. The government mantra is data not dates. The data says we can do this safely on 19 July.”