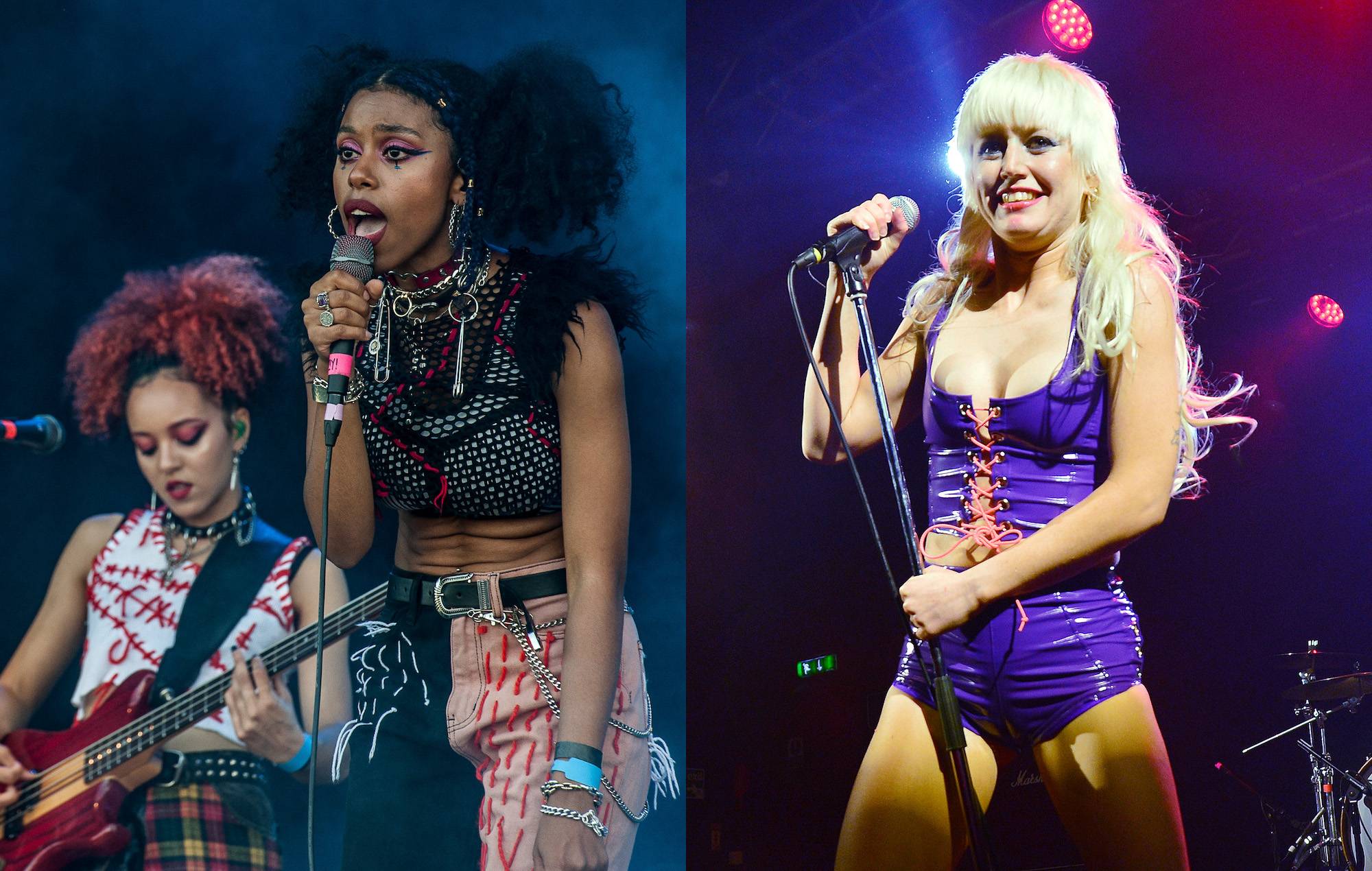 Nova Twins, Amyl And The Sniffers and more for Reclaim These Streets compilation

Nova Twins and Amyl And The Sniffers are among artists to contribute to a new compilation supporting women’s organisation Reclaim These Streets.

The compilation, to be released on February 10, was curated by The Music Federation’s Head of Promotions Jasmine Hodge, who said: “What better way than to get some of the best female names in rock and do it all in the name of a killer charity?

“Big shout out to all the amazing women involved, and to Will [Power, of Bad Nerves] for the kick-ass artwork. Sticking two fingers up to the patriarchy is literally the most fun a girl can have.”

See the tracklist and artwork for ‘New Moons XVI’, the 15th compilation of its kind, below.

The artwork, designed by Bad Nerves’ Will Power, depicts UK Home Secretary Priti Patel’s face, included to highlight “the sheer ignorance from her and the government towards women’s safety.”

“I am so happy to be included on this exciting compilation for such a great cause,” KT Tunstall said of her involvement. “I love that music can be a catalyst to demand better standards in modern society, and Reclaim These Streets are doing great work to achieve that.”

Deap Vally added: “We are thrilled to be a part of the New Moons Compilation. As women, and as mothers of daughters, we know how urgently important it is that the most vulnerable among us are respected and protected. So, let’s RECLAIM THESE STREETS!”

The drummer raised more than £5,500 and said the challenge was tough and thanked the “generous people” who donated.

He took part in the run just weeks after Sarah Everard’s body was in found woodland in Kent.

Beavis told BBC News: “When the news of Sarah Everard came up, I think it shocked a lot of guys I know because we’re almost blind to it.”