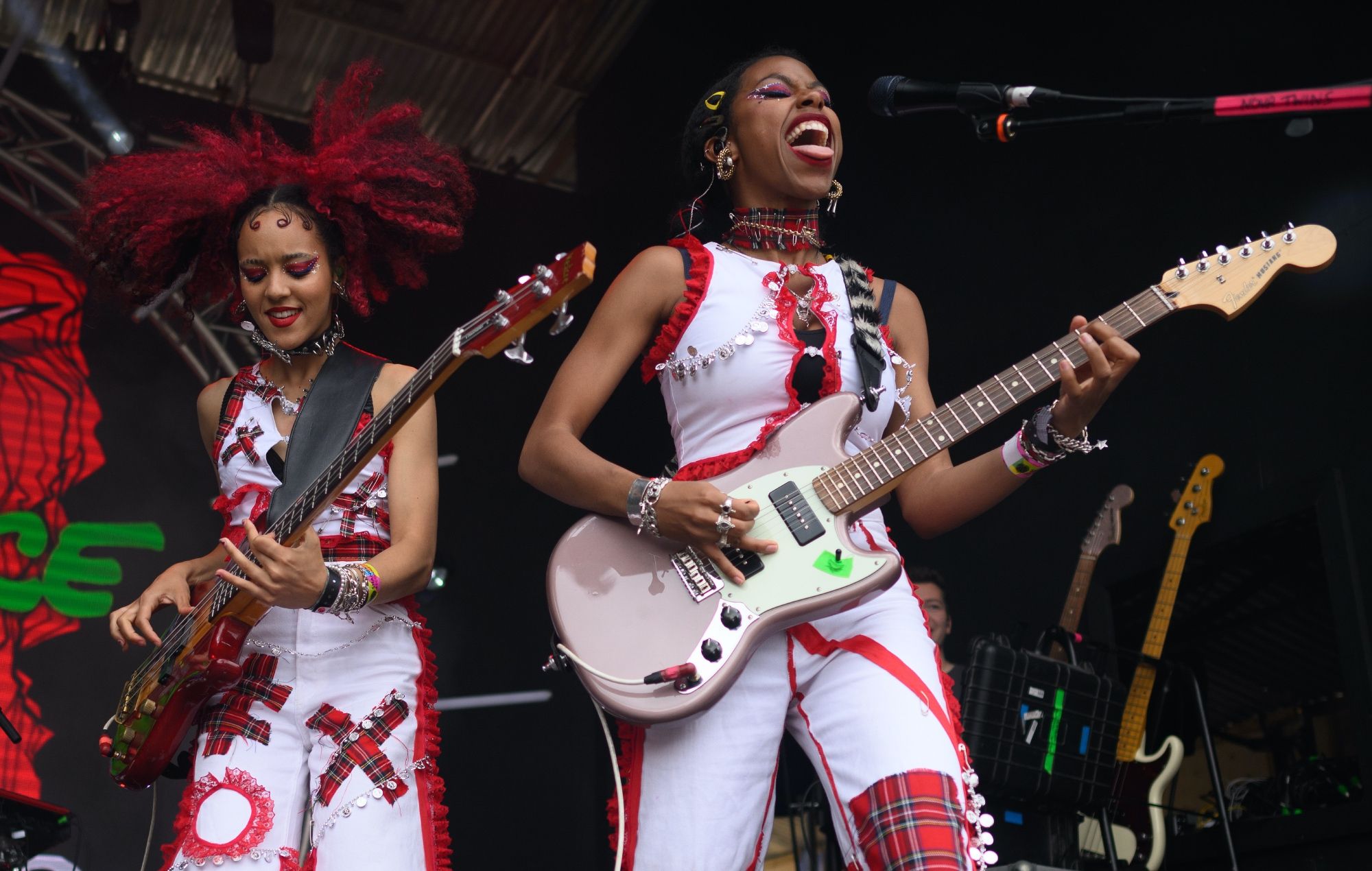 Nova Twins have extended their UK and European ‘Supernova’ tour into 2023 – tickets will be available from here.

The London rock duo, who released their second album ‘Supernova’ in June, were already set to play headline shows in Glasgow, Manchester and London this November following a run of North American and European dates.

Today (September 5), it’s been confirmed that Nova Twins will return to these shores next February after wrapping up their forthcoming Australian gigs.

A final gig for the 2023 UK and Ireland tour is scheduled for Brighton on Saturday, March 4. Tickets for the new dates go on general sale at 12pm BST this Wednesday (September 7) – buy yours here.

“More SUPERNOVA tour dates are announced!! So excited for another round of shows in UK & Ireland in 2023,” Nova Twins wrote on social media – you can see the full schedule in the post beneath.

Additional European stop-offs – including Brussels, Amsterdam and Milan – are scheduled for late March into early April, 2023. Nova Twins’ 2022 North American headline tour is due to begin later this month.

Meanwhile, the band’s latest record ‘Supernova’ is in the running for this year’s Mercury Prize. The winner of the prestigious award will be revealed during a ceremony at the Eventim Apollo in Hammersmith, London this Thursday (September 8). See the latest bookies’ odds here.

Speaking to NME upon the 2022 shortlist being unveiled, Nova Twins singer/guitarist Amy Love explained: “It’s a bucket list moment, for us. You know when you’re younger, you manifest and you think of things. Getting a Mercury was high up on the list. For us to now be here is a little bit insane.”

Love continued: “Especially for a rock and alt band to be here amongst all of these amazing artists. This is great for the scene.”