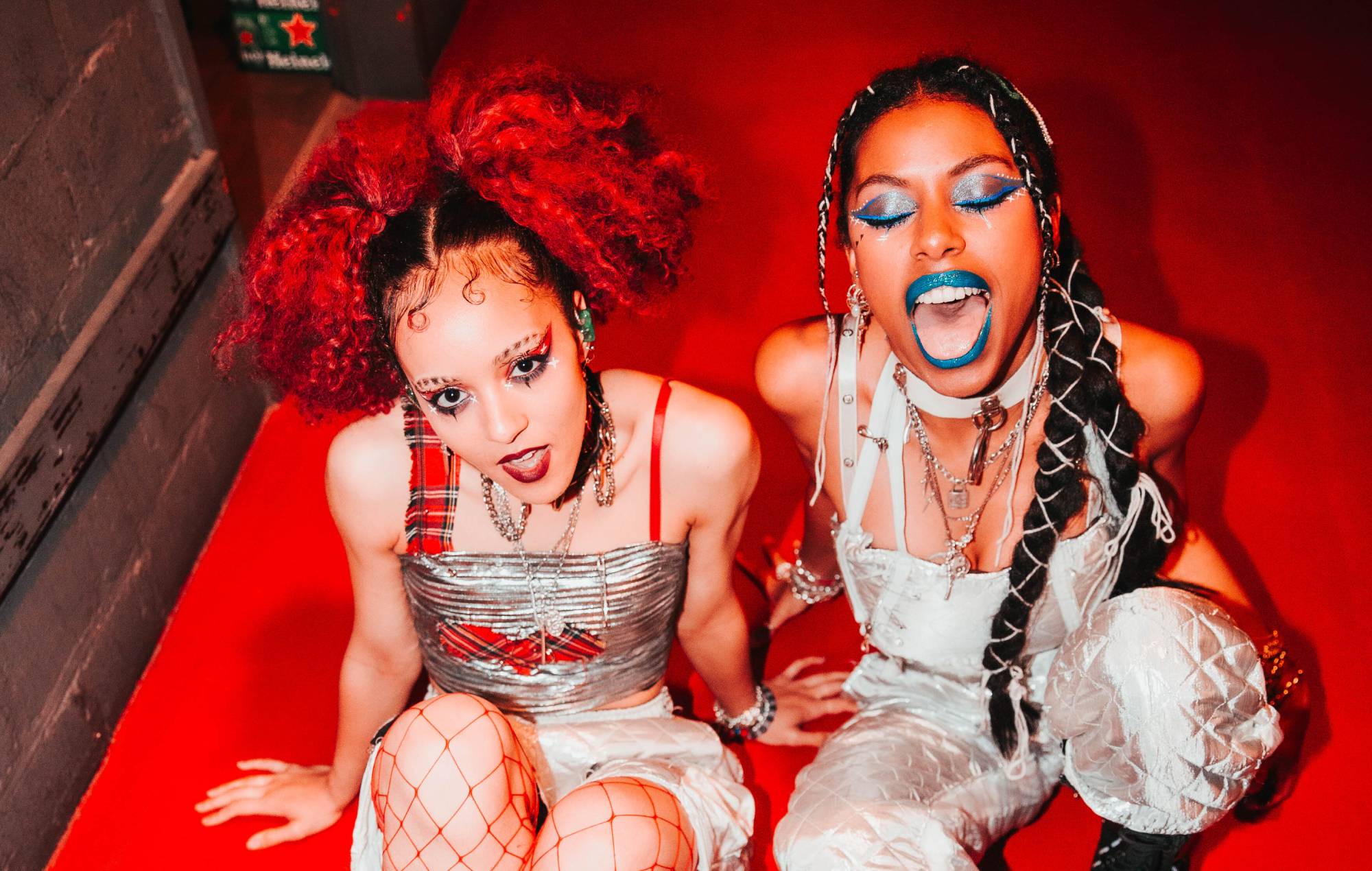 Nova Twins have responded to the overturning of Roe v. Wade, saying they “can’t even fathom” a similar ruling in the UK.

“It’s a scary time for women, and we can’t even fathom what it would be like if that was happening here,” singer and guitarist Amy Love told Channel 4‘s Krishnan Guru-Murthy. “We’re gonna stand in solidarity. We have a responsibility for the people that come to our shows to make sure they feel safe and heard.”

Love continued: “It’s definitely a dark time. We’re gonna keep fighting. It’s our right, it’s our bodies. It’s crazy to think somebody is sitting there making that decision for us. It’s wrong on so many levels.

“We never thought this would come to this. We’ve worked so hard to get to where we are now. In 2022, for this to happen, everybody’s terrified. We don’t know what’s going on.”

Bassist Georgia South added that for a ruling “enshrined for the last 50 years to be taken away like this, it’s like, what’s next?”

On Saturday (June 25), Olivia Rodrigo brought out Lily Allen to sing the British star’s ‘Fuck You’ together. Before they began the song, Rodrigo told the Other Stage crowd: “I’m devastated I’m terrified and so many women and so many girls are going to die because of this.

“I wanted to dedicate this song to the five members of the supreme court, who showed us that at the end of the day they truly don’t give a shit about freedom.”