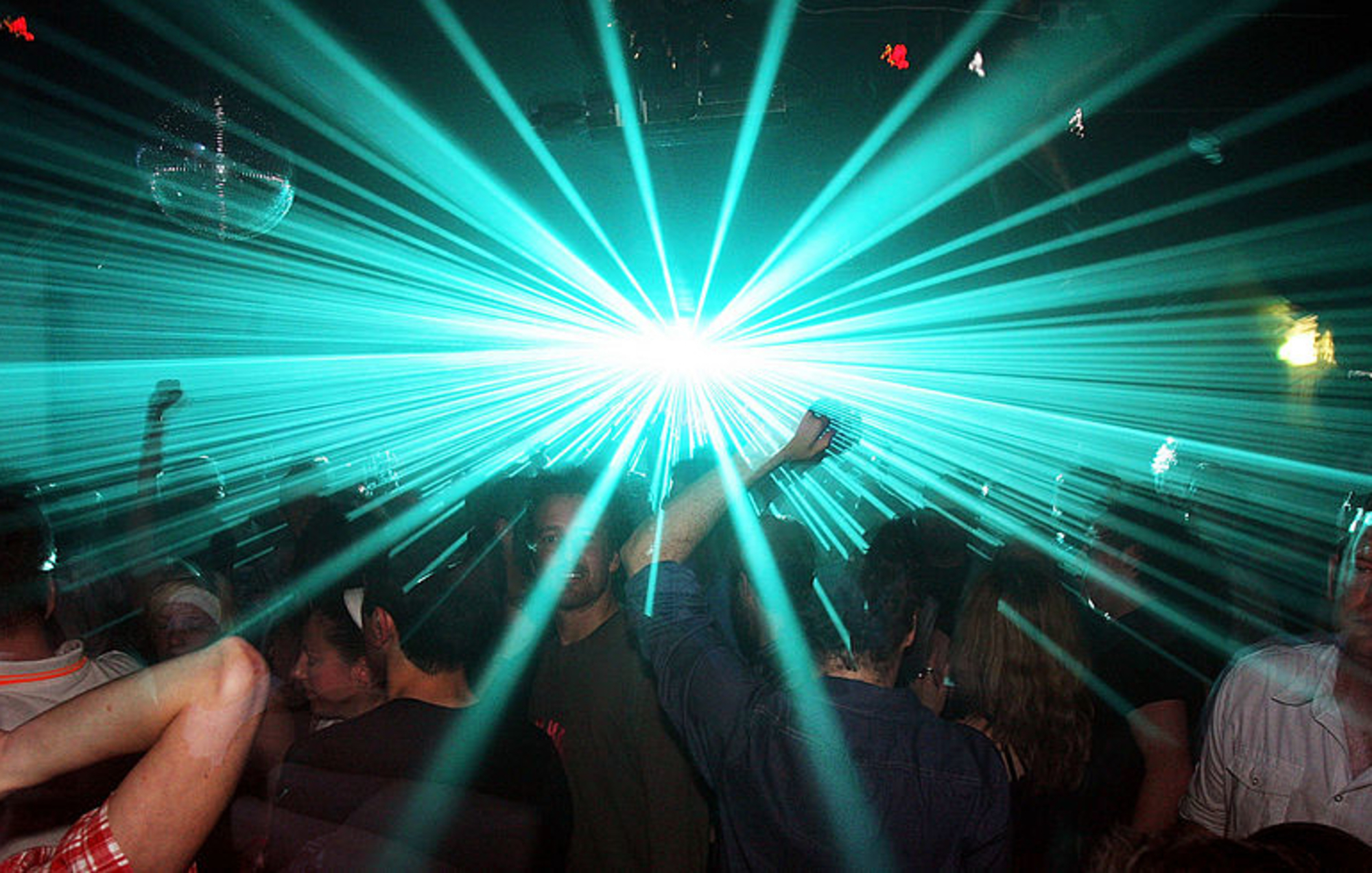 The Night Time Industries Association (NTIA) has shared its disappointment at some key contemporary music businesses missing out on cultural recovery funding.

Following yesterday’s announcement of the full list of successful applicants, NTIA has voiced its frustration that “once again some of the key contemporary music venues, artists, events and supply chain have been missed out of the cultural recovery funding, and with no clear understanding of the future, this has left many of them in an extremely difficult financial position”.

Issuing a statement, NTIA pointed out that “less than 20 Night Clubs have been awarded funding from 2700 applicants, with a nominal amount of Agents, Artists, Events, Festivals & Supply Chain, presenting a disproportionate level of support once again for Night Time Economy cultural businesses”.

Continuing, it acknowledged that the fund is not able to support everyone, but that this “will leave many businesses who have missed out on this opportunity on a perilous cliff edge, and given the significance of some of the businesses that have been left out, we are concerned with regard to eligibility and fair consideration around the types of businesses being supported”.

Night Time Industries Association CEO Michael Kill said of the latest round of funding: “Extremely disappointed at the low level of funding being administered by the Arts Council and DCMS for Nightclubs, Events Spaces, Supply Chain and attributory businesses within the Night Time Economy.

“We have constantly reminded the Government of the vital importance that this sector presents in terms of economic value, workforce and the important cultural and community contributions that they have made during the pandemic and as part of the global network of contemporary music and events culture of which the UK is a leader.”

He continued: “When you are asked by the Culture Department what the value, or economic and cultural contribution of Club Culture & the Electronic Music Scene is in the UK, you realise that there is a clear divide between classic culture and contemporary music culture and these misconceptions run deep, and create huge divides.

“This Industry needs to be valued and recognised, the Cultural Department within Government should be experts in this Industry given its huge contribution to tourism, regeneration, employment, culture and HMT, and should be supported accordingly.”

He concluded: “Many who have been disappointed for the second time are considering legal options to challenge this process.”

Elsewhere, Jeremy Joseph, CEO of G.A.Y and Heaven, commented on not being awarded funding this time around.

“To say I’m absolutely gutted would be an understatement, I literally felt sick when I found out the Arts Council decided not to award Heaven Nightclub & G-A-Y a Culture Recovery Fund Grant,” he said.

“They obviously believe that paying out £1.3m in bills since pandemic started, No insurance payout despite over £200,000 in insurance costs since the pandemic started, trying to do the right thing and pay all bills, out of 160 staff only one redundancy despite monthly bills of £25,000 for NI & Pensions, the list goes on but despite all this means G-A-Y doesn’t qualify for a recovery grant.

“Maybe I should have followed other business models and paid out no one, gone into debt, put other companies in debt by not paying them, obviously they believe that’s the only way to qualify.”

He added: “I hope the people within the arts Council who made the decision for the grants sleep well tonight because I won’t, you have made me feel worthless.”

In addition to the aforementioned businesses that did get funding, £6.5m was also awarded to the British Film Institute (BFI) to distribute to a host of independent cinemas who have been largely shuttered for over a year.

Speaking of the new round of grants, Culture Secretary Oliver Dowden said: “Our record breaking Culture Recovery Fund has already helped thousands of culture and heritage organisations across the country survive the biggest crisis they’ve ever faced.

“Now we’re staying by their side as they prepare to welcome the public back through their doors – helping our cultural gems plan for reopening and thrive in the better times ahead.”

See the full list of new recipients from the Cultural Recovery Fund here.

The first recipients of the Cultural Recovery Fund were announced last October, with over 1,385 theatres, museums and cultural organisations across England benefitting from a £257m chunk of the fund.

However, the Music Venue Trust has since highlighted 20 venues that are still at risk of closure after they failed to qualify for funding.

Music fans are being encouraged to donate, buy merch, write to their local MP for support, or simply spread the word for venues in danger on social media with the hashtag #SaveThe20.

“The crisis is nearing its final lap, but we need to make sure these venues finish the race,” said Music Venue Trust CEO Mark Davyd. “With the support of artists and audiences, we have fought our way through the last 11 months venue by venue, case by case, trying to make sure that we are able to reopen every venue safely.

With regards to the return of live music, gigs, clubbing and perhaps even festivals are tipped to return from June 21 as laid out in the government’s post-coronavirus roadmap to recovery.