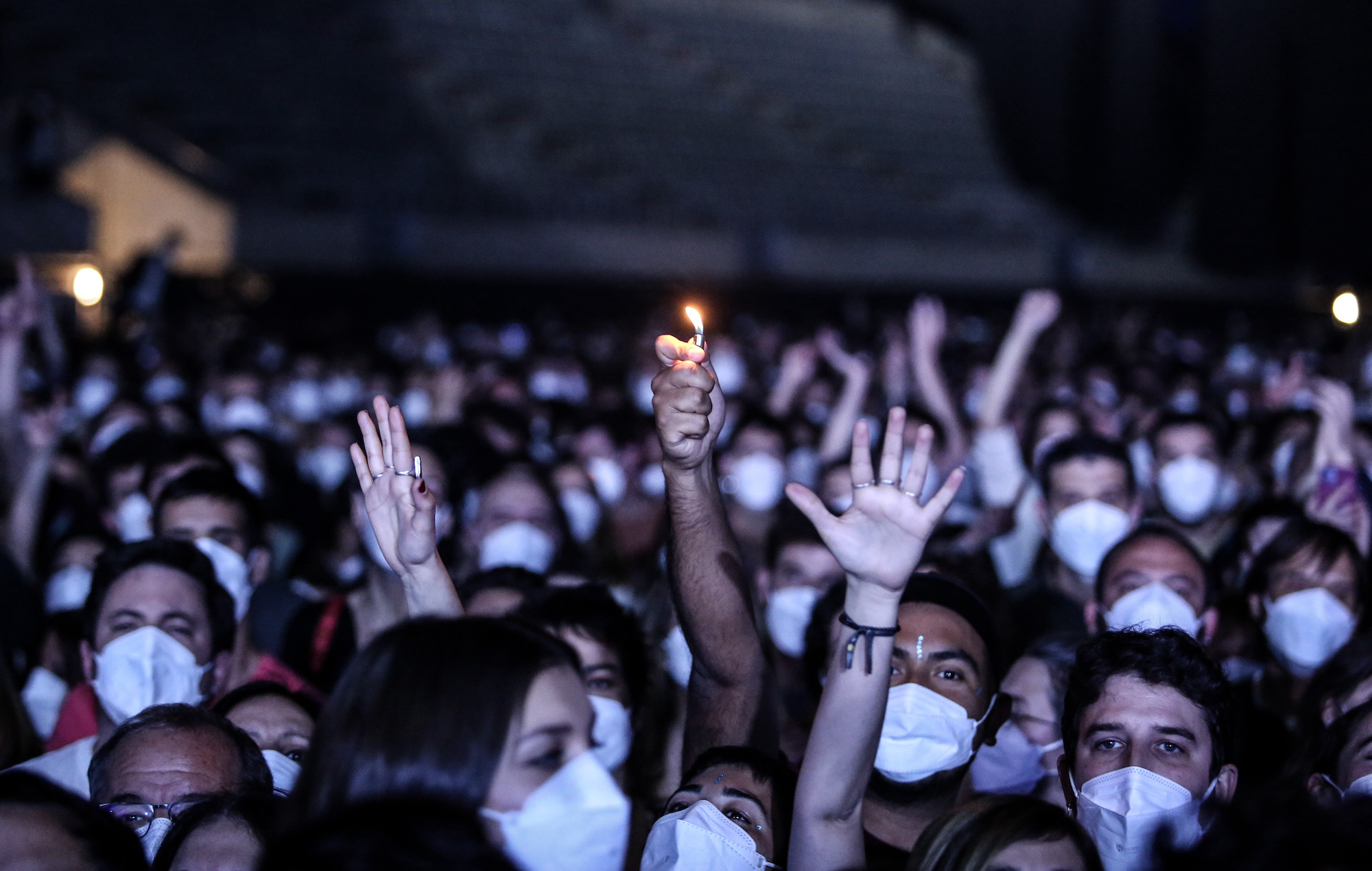 The Night Time Industries Association has shared its hopes for the forthcoming COVID-19 pilot test for live events in Liverpool.

As announced last month, venues in Liverpool are set to take part in a pilot scheme to test crowd safety before coronavirus lockdown rules are eased this summer.

During the experiment, people will be participating in test events held at some of the city’s nightclubs, comedy clubs and business venues as organised by venue managers with the government.

Organisers will collect evidence and share their experiences with others in the event economy, which will be provided to the government to see if venues can reopen in line with the planned four-stage roadmap out of lockdown [via BBC News].

In response to the forthcoming events, NTIA CEO Michael Kill has expressed his hopes for the test, while also revealing reservations regarding the scope of how useful the results may be for the live music industry as a whole.

Kill said: “Really pleased to finally hear the announcement of the Events Research Programme pilots, starting mid April, in particular the Circus Nightclub pilot in Liverpool with Yousef and his team, who have been advocates of this sector for many years and will work hard to ensure we are represented

“With limited pilots taking place in Night Time Economy businesses through April, we are concerned that this will only give an acute view of the challenges faced within such unique environments where one size does not fit all”

He added: “We would welcome further engagement by Government to consider further pilots across a wider scope of NTE businesses.”

The NTIA also recently expressed their disappointment at the lack of funding given to nightclubs in the latest round of the UK government’s Cultural Recovery Fund.

Announced on Friday (April 2), the latest round of the UK government’s Cultural Recovery Fund awarded funding to Glastonbury Festival, Leeds’ Brudenell Social Club, and Camden’s Roundhouse, among others, but the NTIA has voiced its frustration that “once again some of the key contemporary music venues, artists, events and supply chain have been missed out of the cultural recovery funding,” leaving them in “an extremely difficult financial position.”

The news of the Liverpool tests come weeks after live music trials were announced for London and Bristol. London’s 100 Club and Bristol’s The Exchange are set to try out a digital “health passport” app called You Check in a bid to reopen live gigs safely.

The trials planned for this month will run at 25 per cent capacity with two sets of tests on the same people. Music Venue Trust CEO Mark Davyd told NME of the scheme: “You Check’s identity first solution has a lot of potential to help venues and promoters manage risk.”

Elsewhere, 5,000 people attended a concert in Barcelona last week (March 27) as part of a COVID-19 experiment. The show, which saw Spanish rock band Love Of Lesbian playing at the Palau Sant Jordi arena, is said to be the biggest concert in Europe since the pandemic began last year.