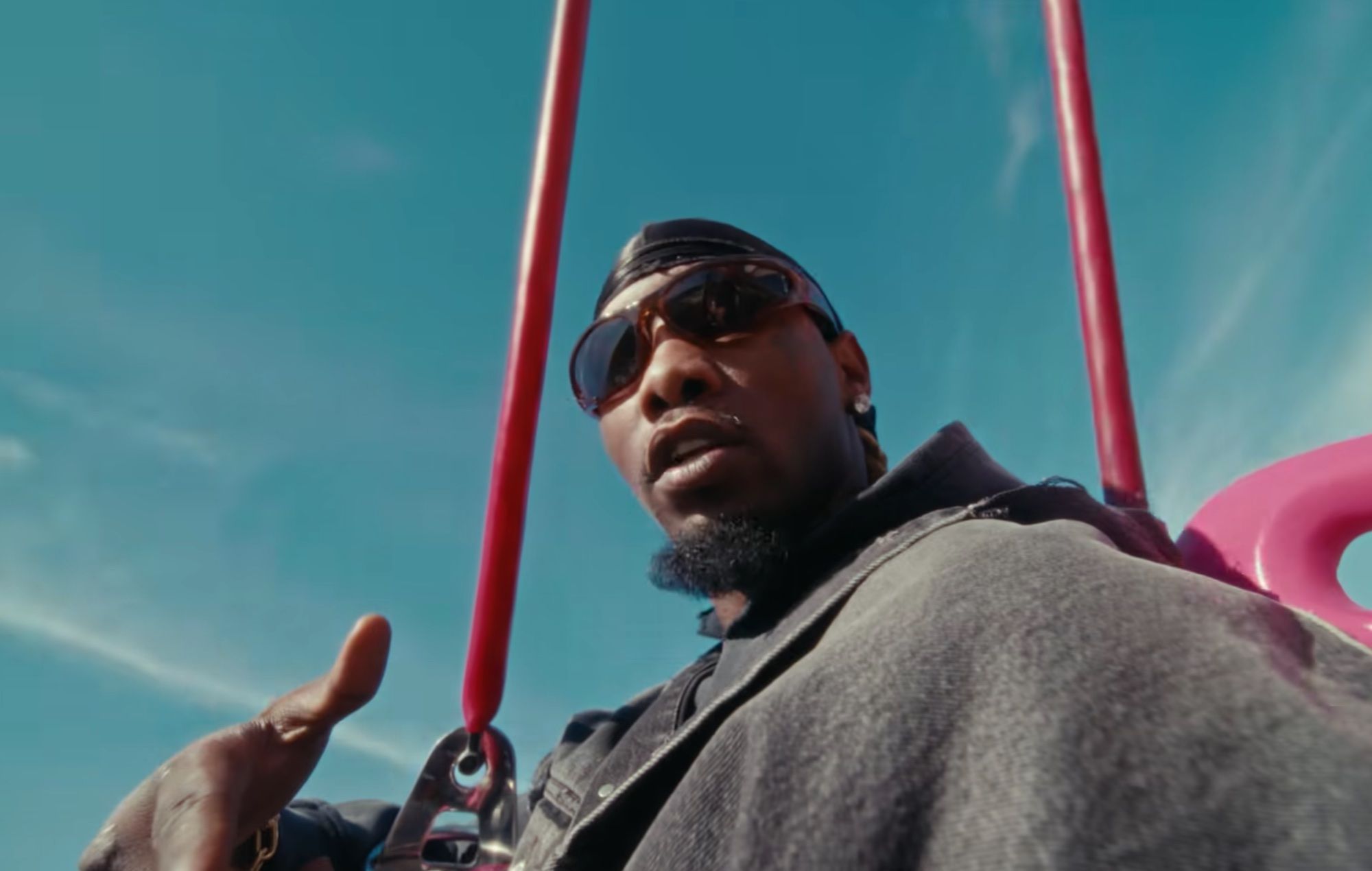 As promised earlier this week, Offset has shared a new song called ‘5 4 3 2 1’ that was produced by Baby Keem.

The new song arrives amid rumours that Migos are no longer a trio, with Quavo and Takeoff sharing a new joint single without Offset titled ‘Us Vs. Them’ earlier this month.

The song, also produced by Jahaan Sweet, Mike Dean and Ruchaun Maurice Akers Jr. alongside Keem, comes complete with a video shot in an amusement park.

‘Us Vs. Them’ is Quavo and Takeoff’s second collaborative release for the year, following the May release of ‘Hotel Lobby’ (which they dropped under the moniker Unc And Phew). The new cut arrives under the two rappers’ usual stage names and features a guest appearance from Gucci Mane.

Landing alongside ‘Us Vs. Them’ was the news that Quavo and Takeoff would perform a show as Migos without Offset in tow. The group were recently announced as a headline act for this year’s National Battle Of The Bands in Houston. However, a flyer for the event – scheduled for Saturday, August 27 – only showed images of Quavo and Takeoff.

Rumours of Migos’ breakup started swirling shortly after the release of ‘Hotel Lobby’, when it was reported that Offset had unfollowed both of his bandmates on Instagram. Less than a month later, in June, Migos pulled out of their scheduled performance at the 2022 Governors Ball festival, with organisers for the event saying they would no longer appear “due to circumstances out of [their] control”.

Meanwhile, Kendrick Lamar recently declared fellow Californian rapper, songwriter and record producer Baby Keem – who is also his cousin – to be a “musical genius”. Keem is supporting Lamar on his worldwide ‘The Big Steppers’ tour behind new album ‘Mr. Morale & The Big Steppers’.