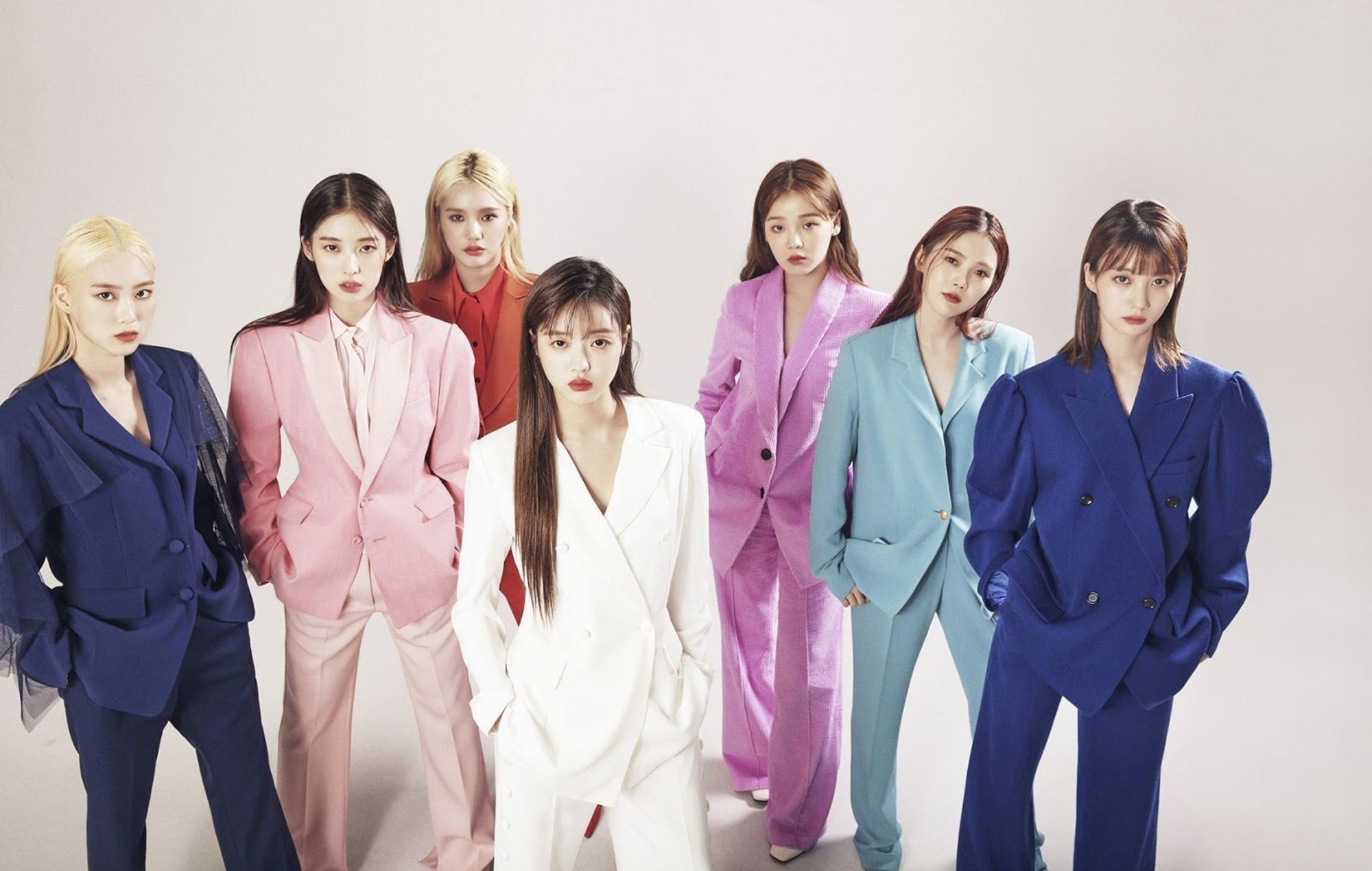 OH MY GIRL have previewed the songs in their upcoming mini-album ‘Dear OHMYGIRL’ with a brand-new medley teaser.

The “song preview” medley includes teasers of all six of the upcoming project’s songs, including title track ‘Dun Dun Dance’. The accompanying video features the group’s members in settings filled with lush greenery and flowers, hinting at the mini-album’s spring-themed concept.

The group’s agency WM Entertainment had originally confirmed in March that OH MY GIRL were slated for an early-May comeback, as reported by YTN News. At the time, the agency noted that ‘Dear OHMYGIRL’ would be the group’s first domestic comeback since their seventh mini-album ‘Nonstop’.

‘Nonstop’ has since become OH MY GIRL’s best-selling release, with over 50,000 albums sold in South Korea alone. The record’s title track of the same name also nabbed the group their first top five song on the Gaon Digital Chart, peaking at number two.

The mini-album also spawned a successful B-side track called ‘Dolphin’, which reached number nine on the Gaon Digital Chart. Both ‘Dolphin’ and ‘Nonstop’ have since been certified platinum by the Korea Music Content Association