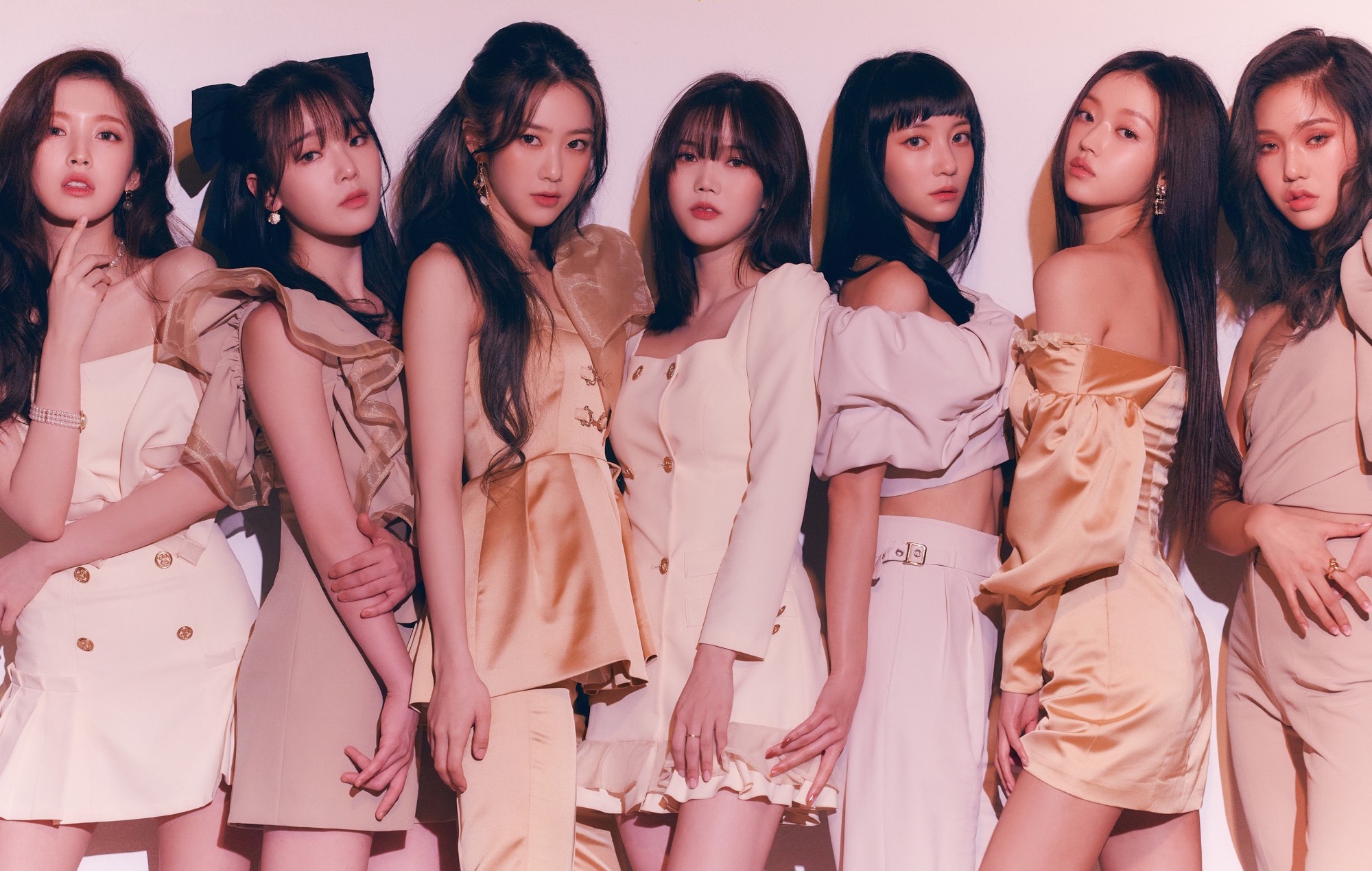 K-pop girl group OH MY GIRL have unveiled their stunning new music video for ‘Real Love’, the lead single off their sophomore studio album of the same name.

In the new visual, the members of OH MY GIRL take flight in pink airplanes, travelling to fantasy-like locations, from an idyllic European-themed town, to a futuristic neon-lit city, to a vibrant, lakeside paradise. “Borrowing this music, borrowing this mood / Now, this air  / It’s like meeting on an island after a seven-hour flight,” they sing on the cheerful, laidback chorus.

The ‘Real Love’ mini-album includes a total of 10 tracks, one of which is an instrumental version of the title track. Other songs on the record include ‘Eden’, ‘Kiss and Fix’ and ‘Dear Rose’.

The release marks the girl group’s first domestic release in 10 months, since their eighth mini-album ‘Dear OHMYGIRL’, which dropped last May. That release featured the single ‘Dun Dun Dance’, which went on to become the act’s first Number One hit on South Korea’s Gaon Digital Chart.

‘Dear OHMYGIRL’ had been the follow-up to their seventh mini-album ‘Nonstop’ and their breakout hit of the same title, which had been the group’s most successful track prior to ‘Dun Dun Dance’. That record also spawned a successful B-side track titled ‘Dolphin’, which reached number nine on the Gaon Digital Chart.

In an interview with NME, rookie girl group bugAboo voiced their admiration for OH MY GIRL. “Each of us have our own role models and inspirations. As a group, though, we really look up to OH MY GIRL,” said bugAboo leader Choyeon.

“They perform so naturally, and produce such good synergy as a team,” she added. “Just like how OH MY GIRL inspire us, we want to become somebody else’s role model someday, and inspire them to reach for their dreams.”